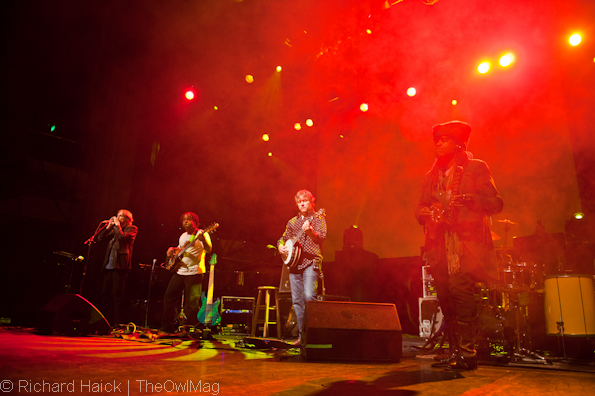 After starting their show with Bela Fleck in the spotlight effortlessly plucking his banjo and The Flecktones eventually adding their musical mastery to an exuberant crowd of fans of all ages, Howard Levy said the words that summed up the entire evening and their performance at the Regency Ballroom, “It’s one of those nights where the music feels like it’s playing itself.” With no opening act, Bela Fleck and The Flecktones grooved out (nearly nonstop) for over two and a half hours, causing the crowd to fall in love all over again and dance in ways that only The Flecktones can inspire. 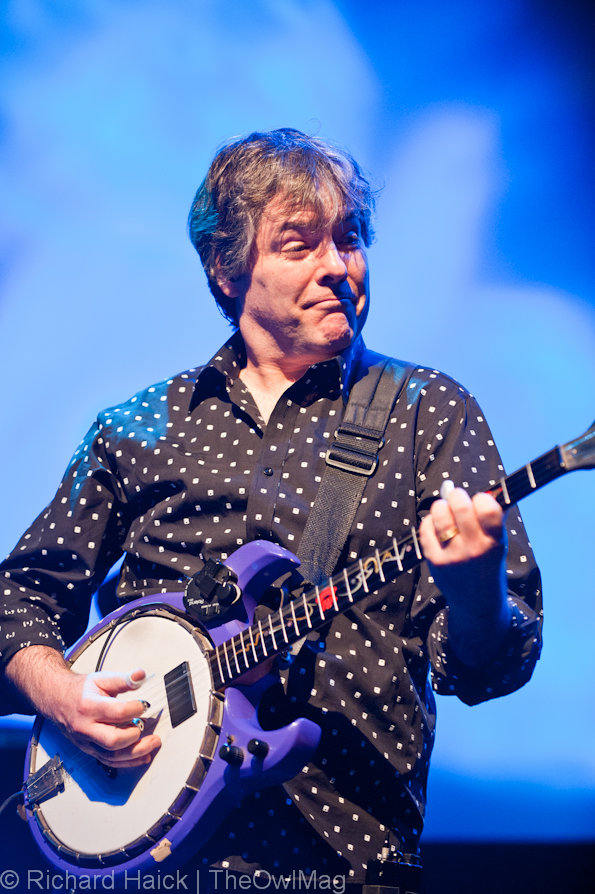 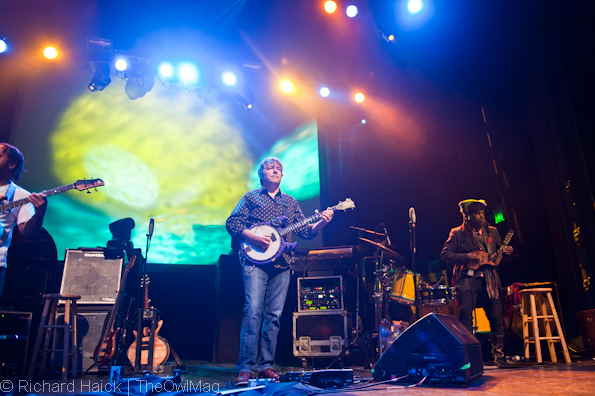 Rather than coming out on stage and just playing the old favorites that every fan knows and loves, prior to touring, Bela Fleck and The Flecktones got together and created an entirely new album, Rocket Science, and then went out on tour and did what they do best – jammed the night away. Throughout the concert, the title of the song or whether it even was even a song did not matter; it was truly all about their individual talents coming together to create inexplicably amazing music. All four of the original members (Bela Fleck, Futureman, Howard Levy, and Victor Wooten) along with Casey Driessen, who occasionally added his incredible talent on fiddle, supported each other and even watched in awe as each member made their instrument sing. 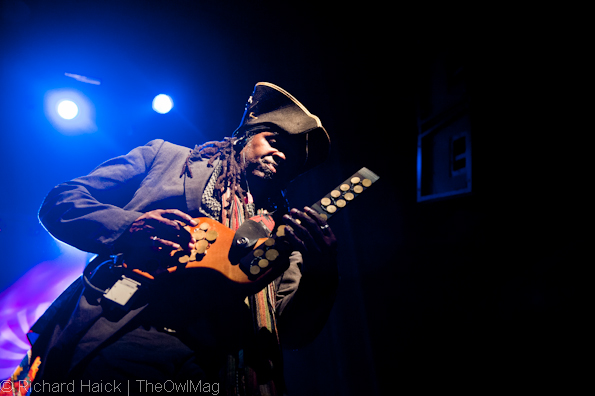 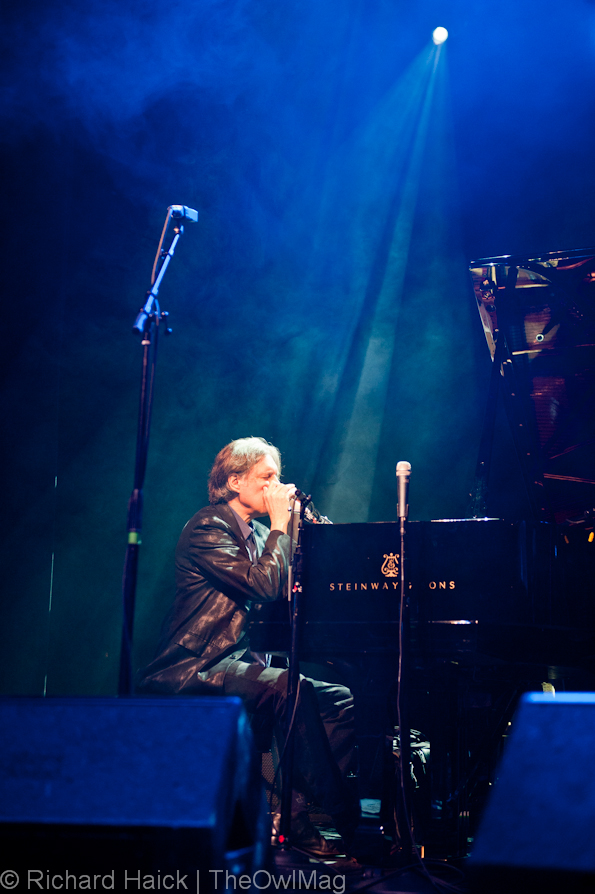 From Futureman playing the percussion via his Drumitar to his brother, Victor Wooten, pounding, plucking, and making sweet masochistic love to his bass, there was not a moment to look away in fear that something never seen or heard before would happen again onstage. After two encores, which featured some of their classics, Bela Fleck and The Flecktones bowed to their fans and left everyone wanting more. The only thing that could have made this concert any better would have been having four heads so a person could watch each member’s mastery and not miss a beat… maybe Futureman will have invented that by the next time they come around. 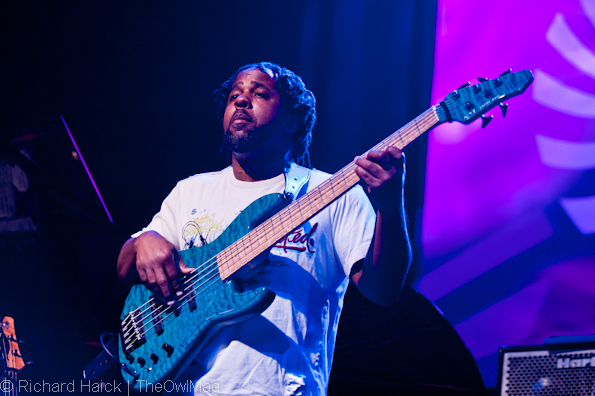 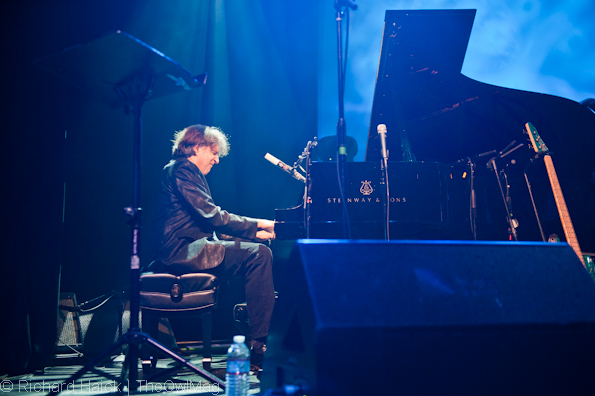 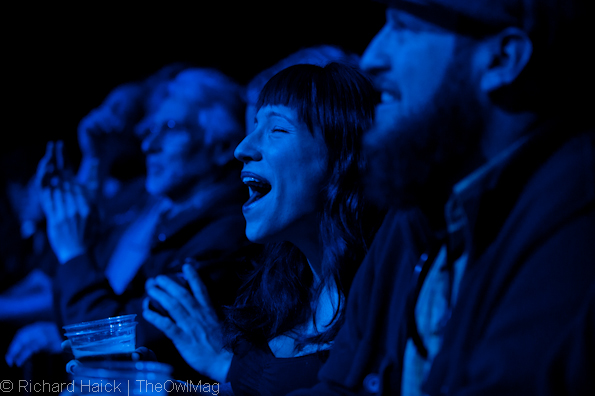 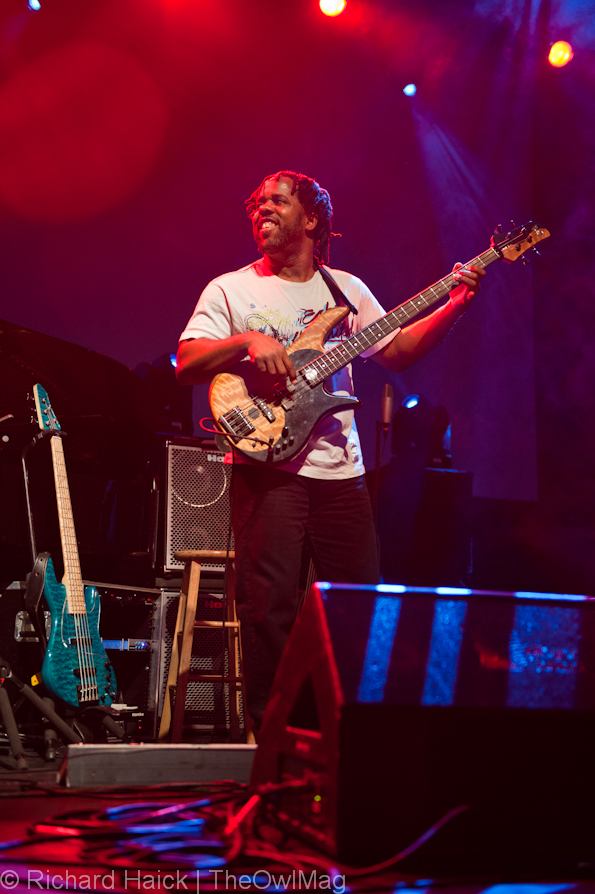 Click here for more badass photos of Bela Fleck and The Flecktones at Regency.