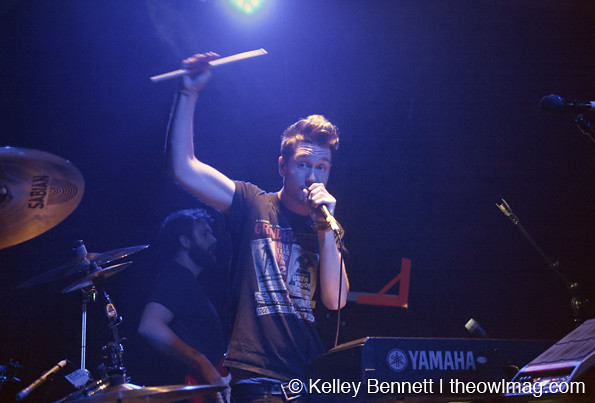 Retro coifed lead singer Dan Smith — who had obviously just stepped out of a John Hughes film—had boundless energy for opener “Bad Blood.” Judd Nelson-ing in a denim jacket and vintagey graphic T (a Grindhouse shirt?), he charmed the pants off the Molly Ringwalds in the room, taking to a keyboard center stage for next song “Overjoyed” and confessing that he was “so embarrassed” he was losing his voice at his first American show. 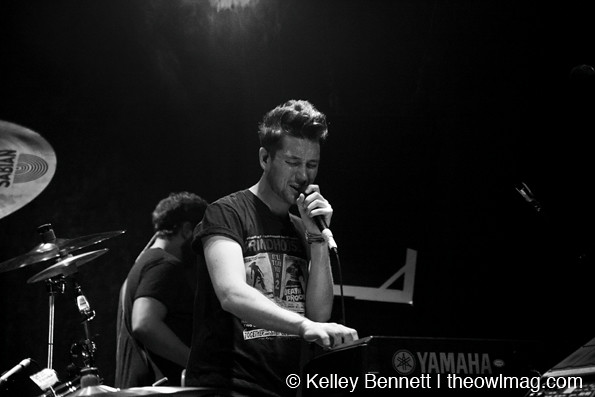 Bastille is everything that pop mainstream dreams are made of: a gregarious, brooding frontman, a repertoire of anthemic powerplays, and a humble nature about them. With today’s rapid influx of music deluging ears of listeners across music blogs and streaming sites, Bastille nudges through.

With their efficacious combination of rough edges, thinly-veiled sugary composition and easy approachability – I mean, their drummer proudly swaggered across the stage in an Amoeba Music shirt – Bastille seems to be preening to join the ranks of popmasters before them. 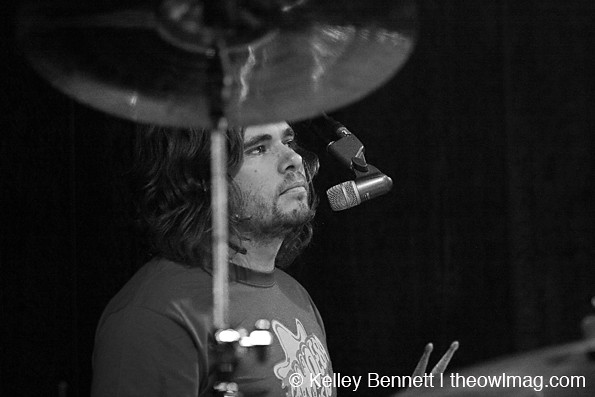 Launching into “Haunt,” a track off the new EP of the same name, Smith noted that this was the first time they had performed it live, very surprising considering its flawless execution. Other highlights included an amped cover of Corona’s “The Rhythm Of The Night” and Dan’s unexpected venture 40 feet out from the stage to make a loop around what was almost the entire audience. 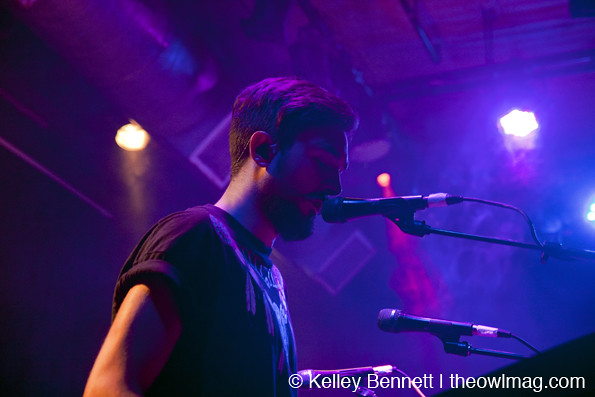 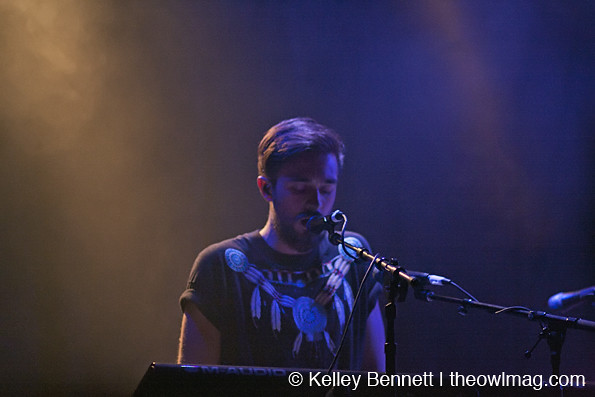 But the moment that sticks was a small one. Mid-show, after “Haunt,” Bastille played an audio clip from Requiem For A Dream: “It’s a reason to get up in the morning. It’s a reason to lose weight, to fit in a red dress. It’s a reason to smile. It makes tomorrow alright.” Pinned against the weight of thematic elements from Haunt — with nods to desperation and loneliness acting as the show’s idée fixe — Bastille sanctified the human propensity to seek hope where it’s impossible to find any.

But then again, isn’t music about bringing the lightness out of the dark after all? 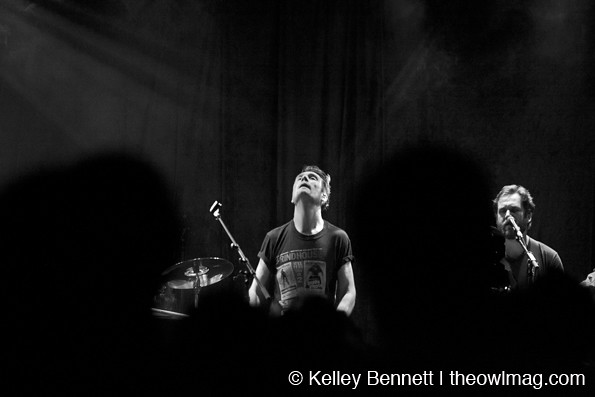