With Texan heat bearing down upon the Carson Creek Ranch, festival goers quickly made their way into shaded tents and spaces beneath the overhangs of stages. The many options provided by food trucks kept people nourished and hydrated as they waited for cooler weather and explored the grounds. 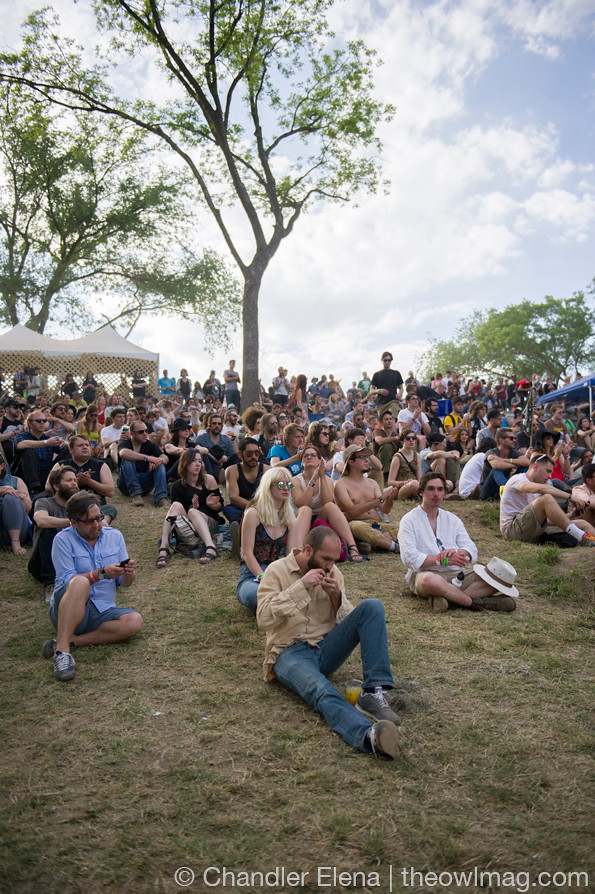 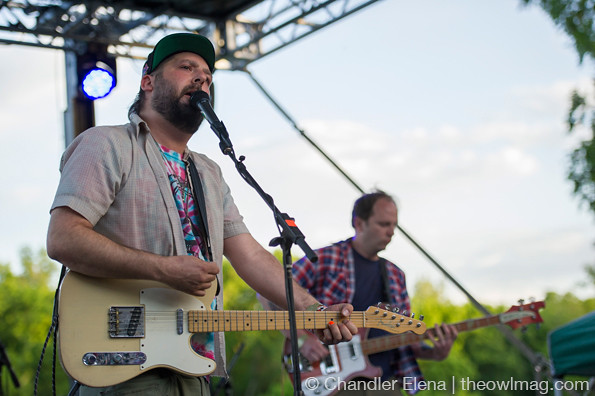 The Fresh and Onlys

The Elevation Stage, an outdoor stage at the base of an amphitheater and on the banks of a river, began accruing a permanent crowd when San Francisco’s The Fresh and Onlys came on at dusk. Meanwhile, fellow Americans White Hills played through one of their classically heavy sets in the Levitation Tent across the ranch. 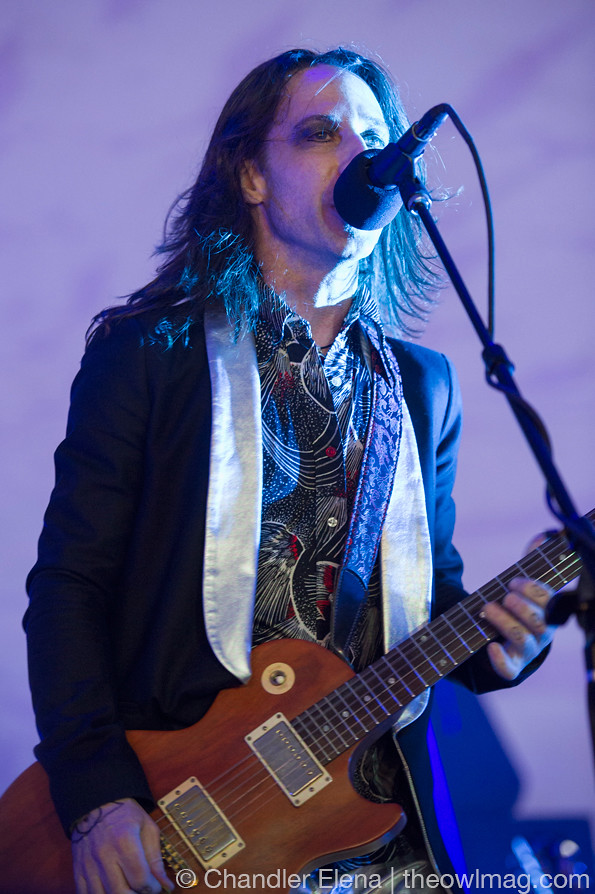 One of the first large bands to take on the main Reverberation Stage was The Black Lips; all seemed casual and calm until they burst out in typical fashion and the frenzied pit took a turn. In a matter of minutes, the front barrier was giving way and the crowd was breaking into the pit. 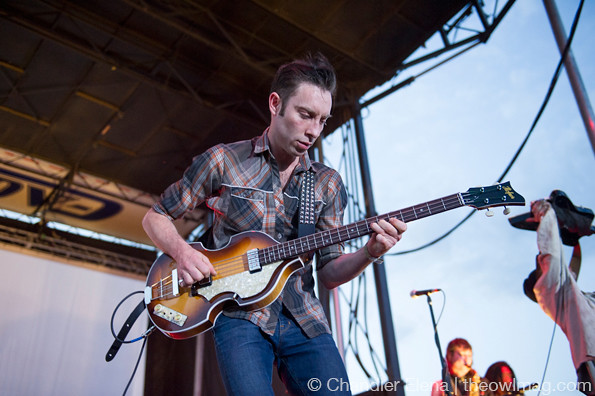 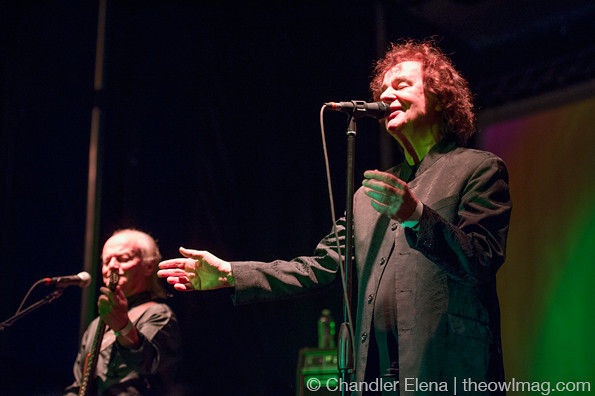 In the time before The Zombies came on, a crew briskly drilled boards across the fences to keep things together for the rest of the evening. Shortly after, a band associated with many acts that play the festival began their set of home studio folk. Woods drew the amphitheater audience to the edge of the ledges with new songs off their just-released record With Light and With Love. 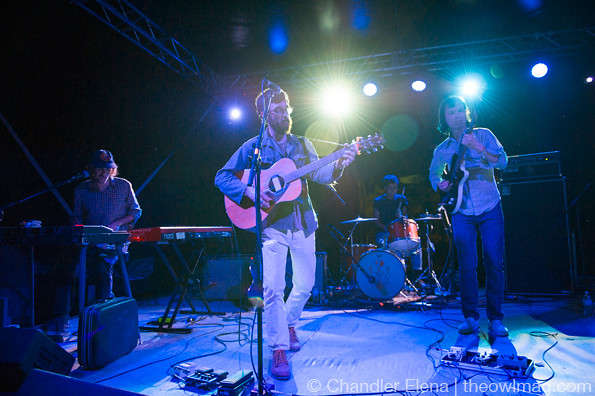 Back at the main stage, late additions The Dandy Warhols powered through three dimensional, interstellar projections to a rapturous crowd. Their performance comes just after their tour in support of the thirteenth anniversary of Thirteen Tales From Urban Bohemia and a new live record. To round out their set (and to prove what the excitement and importance of the Austin Psych Fest can do), members of Brian Jonestown Massacre, their famous rivals and Saturday’s headliners, came onstage to perform alongside them. 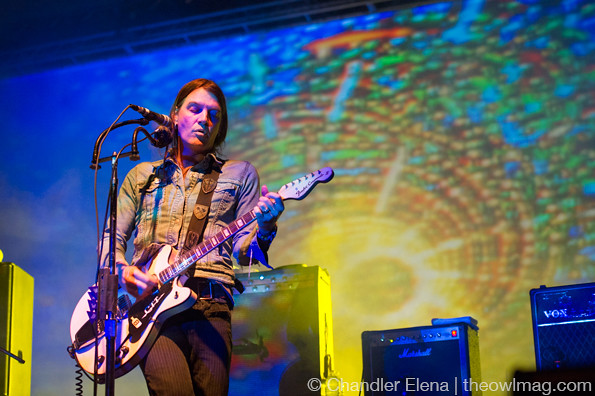 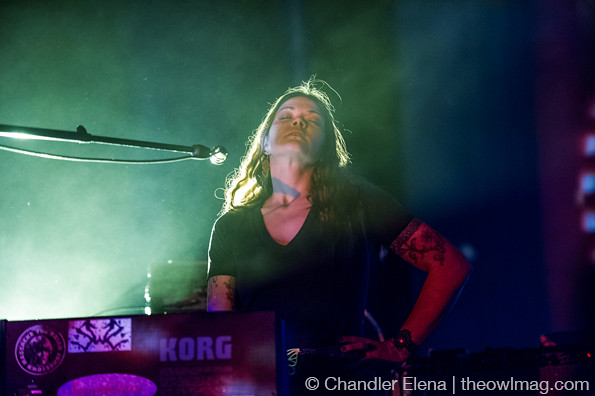 The only group capable of topping such a collaboration was the reason the festival took place at all, The Black Angels. Singer Alex Maas thanked the crowd for their support and performed behind a vivid array of colors that melded to his group’s sound. 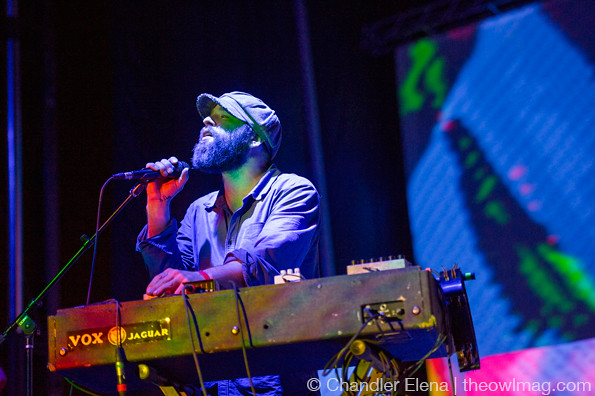 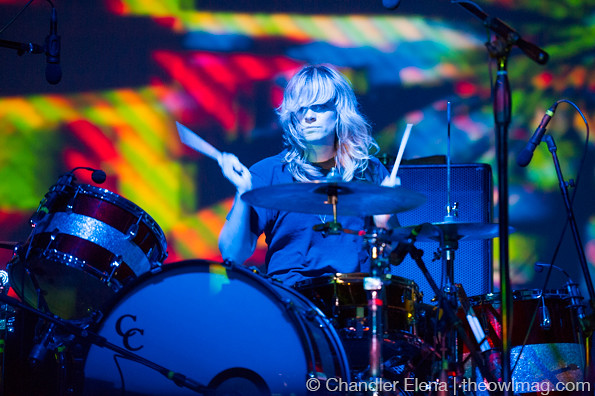 By the time Liars, the last act of the night, began to play, the air was considerably chillier and bohemian sweaters and jackets made appearances. Some sound issues and a cutoff time may have hindered the flow of Liars’ biting electronic set, but their was no disappointment amongst fans who stayed after midnight to dance to tracks of their newest record Mess. 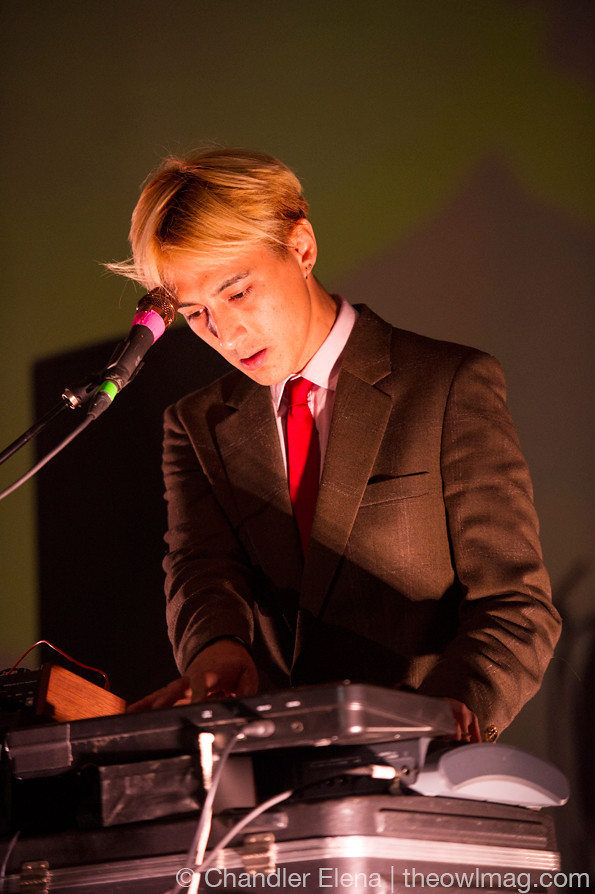 Be sure to check out our full photo gallery from Friday in Austin HERE!