An Amanda Palmer show is a blur of fishnets, knee-high boots, and leather bustiers, and that’s just the audience who ventures out. We can’t think of a better day to catch Amanda Palmer than on Friday the 13th, and a sold-out room of Palmergents and Palmerettes decked to their finest gothic wares certainly agreed. 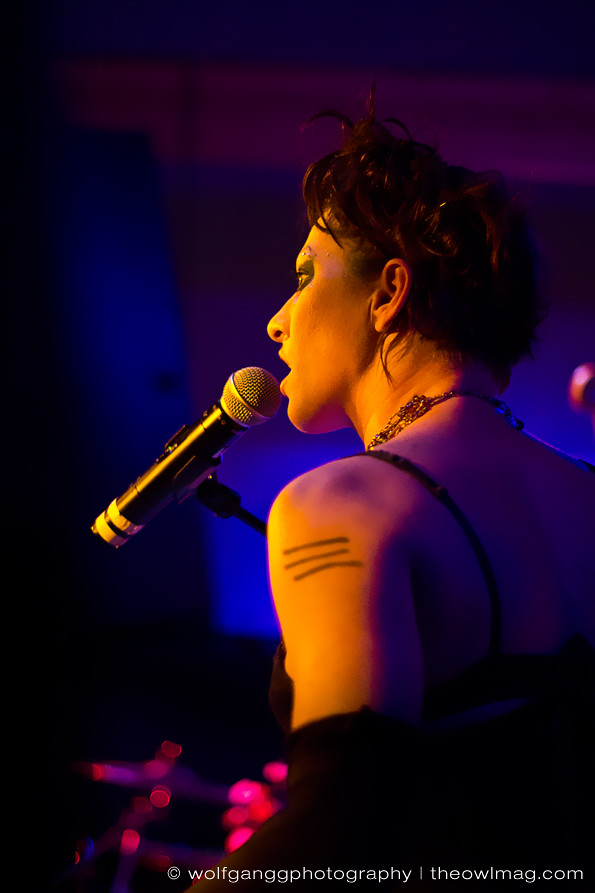 Die Roten Punkte opened the night in their San Francisco debut with a riotously charming “brother-sister” act complete with hands-free banana eating, a keytar, and a heavy sprinkling of witty reparté between songs. Even Hedwig’s angry inch couldn’t help but enjoy this vaudevillian duo, and San Francisco certainly seemed smitten at first note as the audience sang along. 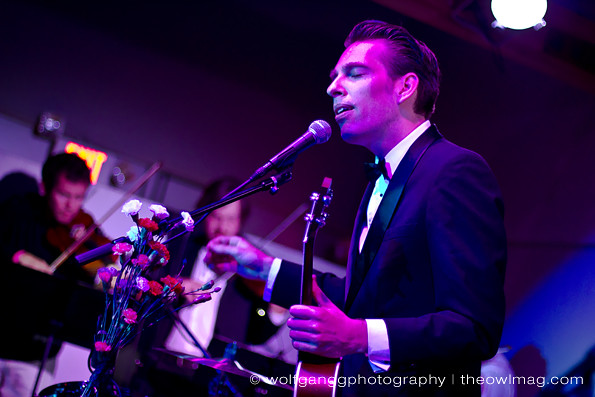 The mood shifted as Palmer’s bandmate, Jherek Bischoff, took the stage next with his bass and an octet of local strings players called The Grand Theft Orchestra, performing dark ballads befitting only the finest haunted mansions. We ask you, dear readers, what is any show without an electric violin solo to open a set? Furthermore, why don’t more bass players wear tuxedos? We certainly appreciate a performer who knows just how to stir the darker side of the mind. We’re fairly certain that the packed house was to blame for the lack of waltzing in the room during the rousing set. 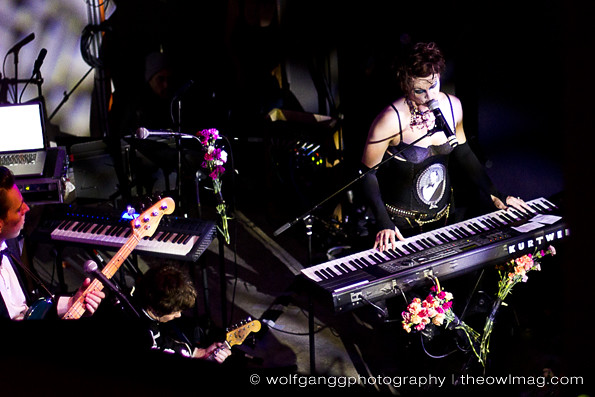 And then, the moment we’d all waited anxiously for had arrived. As her bandmates took the stage one-by-one, letting notes from heavy bass and guitar vibrate through the floor, you could feel the crowd’s anticipation carry Palmer on stage. There’s a reason Palmer’s recent Kickstarter campaign to raise $100k for her next album reached over $1.1 million in a matter of days. For all the thousands of bands who just get on stage and play their instruments, we’re lucky to find one artist who might come close to bringing the amount of heart and performance she brings to the stage. The audience responded in kind, kicking up their boots as she played her raucous rock ‘n roll, raising drinks and fists to her dastardly piano ballads, and cheering her on as she played literal musical chairs during mid-sing instrument changes with her bandmates. If bawdy theatrics, quirky cosplay, and standing in the same room as the Sandman himself (and Palmer’s other half) Neil Gaiman is your thing, then don’t miss Amanda Palmer on her US tour continuing through September. 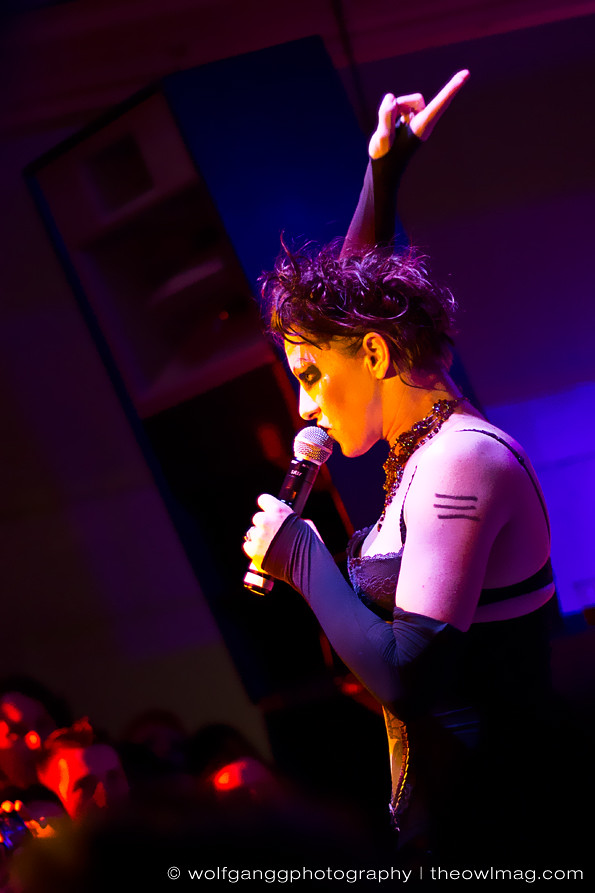 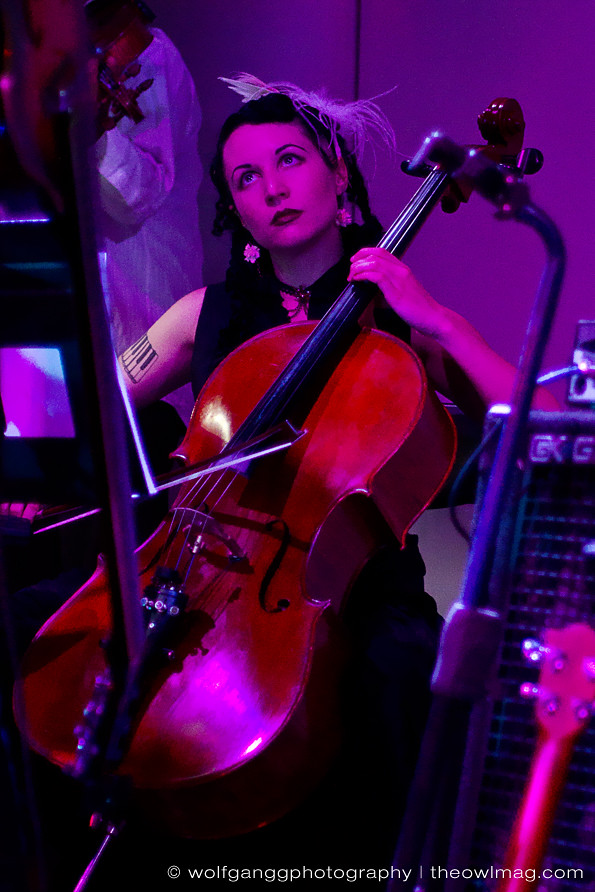