If you didn’t snag tickets for one of AlunaGeorge’s sold-out shows on their US tour, this review’s going to hurt a little.

After the band’s Body Music album blew the snark off of even the most cynical critics this summer, we were unsurprised to find a palpable giddiness among the crowd when the lights finally dimmed for the live show. There’s nothing more dangerous than a British accent with a keen voice and killer beats, and this UK duo declared KO on our hearts as soon as singer Aluna Francis jogged on stage like a champion Ali at SF’s Independent. 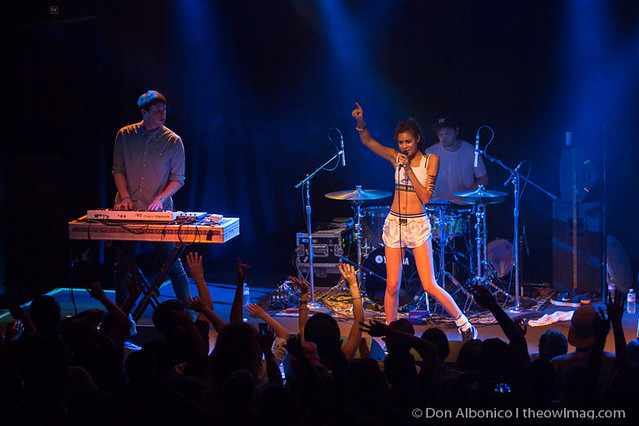 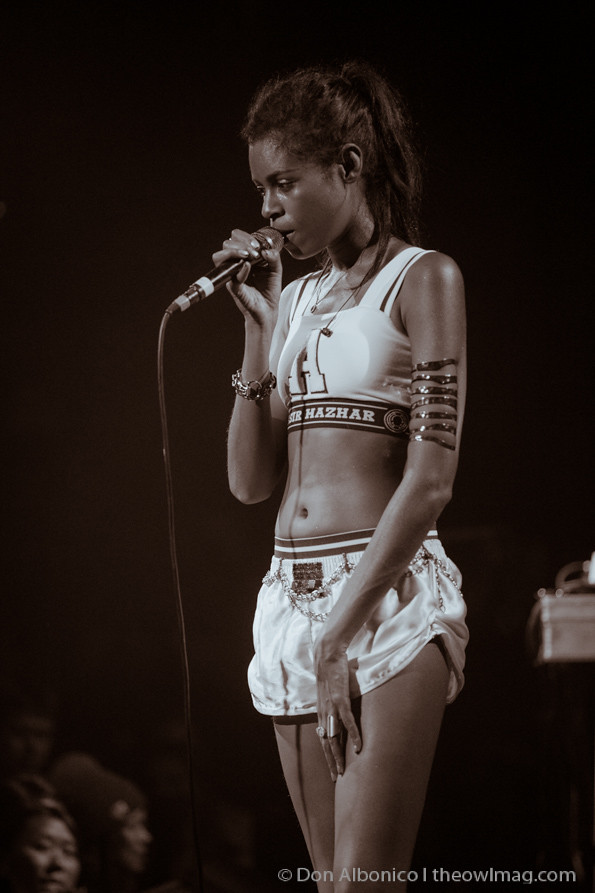 Social media tells us that we weren’t alone in our mad love and anticipation for the UK dance commanders; check out #alunageorge on Twitter and Instagram, and you’ll find ever-growing scrolls of fan confessionals from newly minted Aluna diehards.

It must be an absolute thrill to get on stage and watch an audience (who’s likely only known of your existence for a couple of months at most) scream out every last word of every song like they’ve been singing along for years. You know these fans haven’t listened to anything else but your album in the last few weeks, and they’ve anxiously waited for this exact moment to see AlunaGeorge kick it out live. 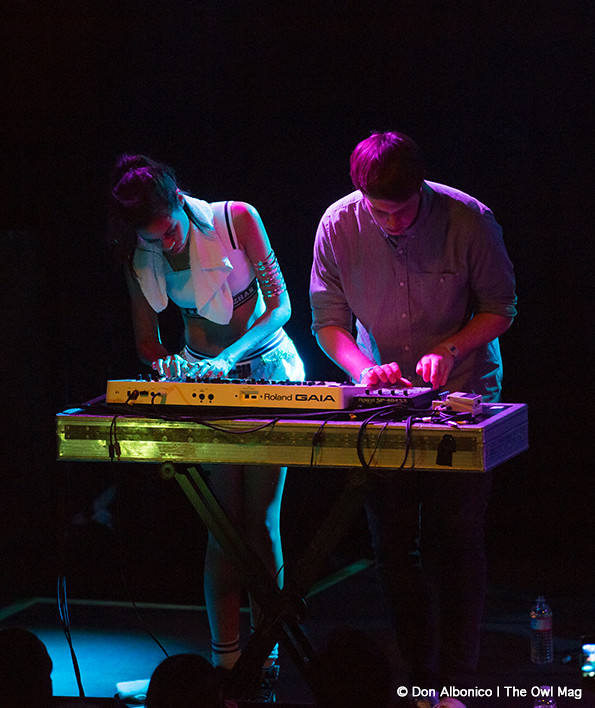 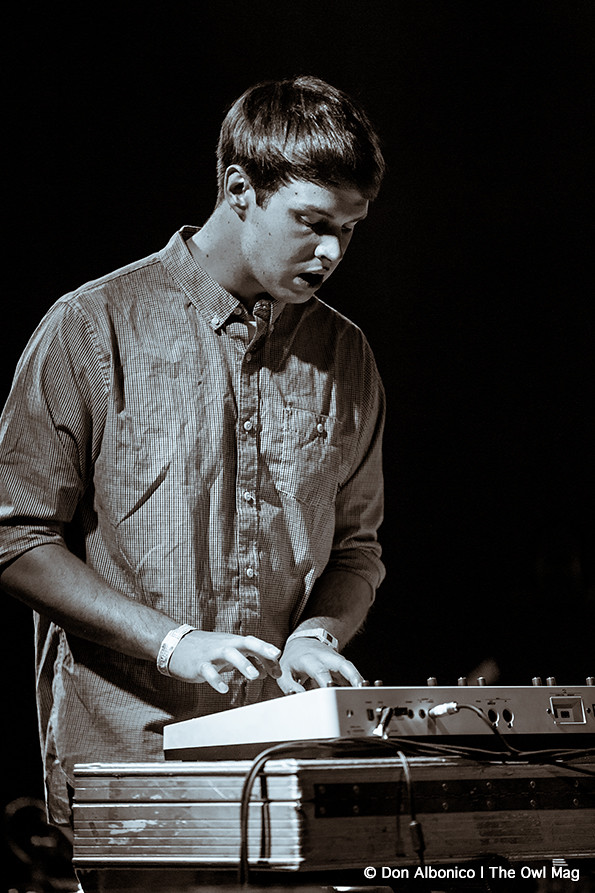 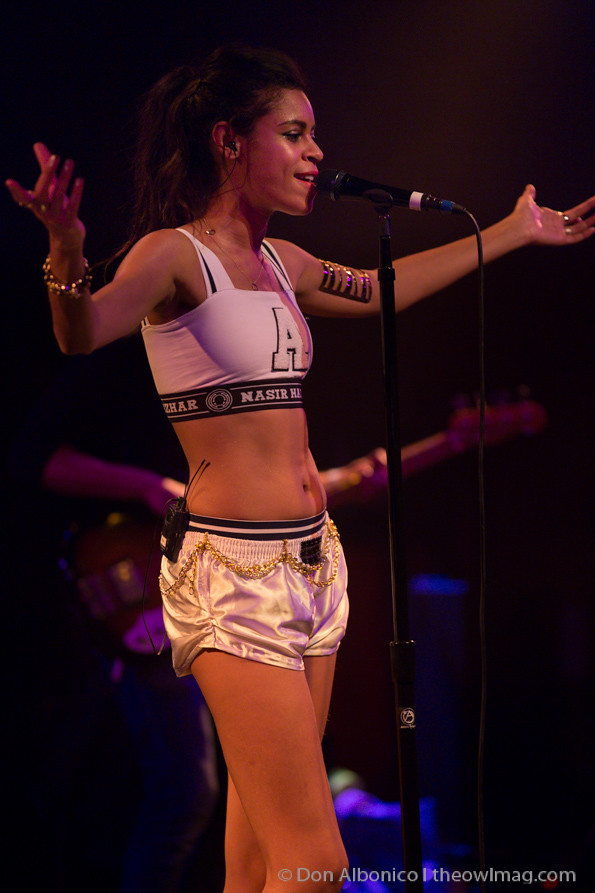 Francis performs with bounds of refreshing energy, and her voice remains authentic to what you hear on Spotify (no auto-tune here, kids). Bandmate George Reid even achieves a rare feat in looking neither goofy nor frozen behind the synth. When the Brits performed one of the best covers of “This Is How We Do It” in a California club, the crowd rocketed approval. It may have been the only song the room didn’t know by heart. 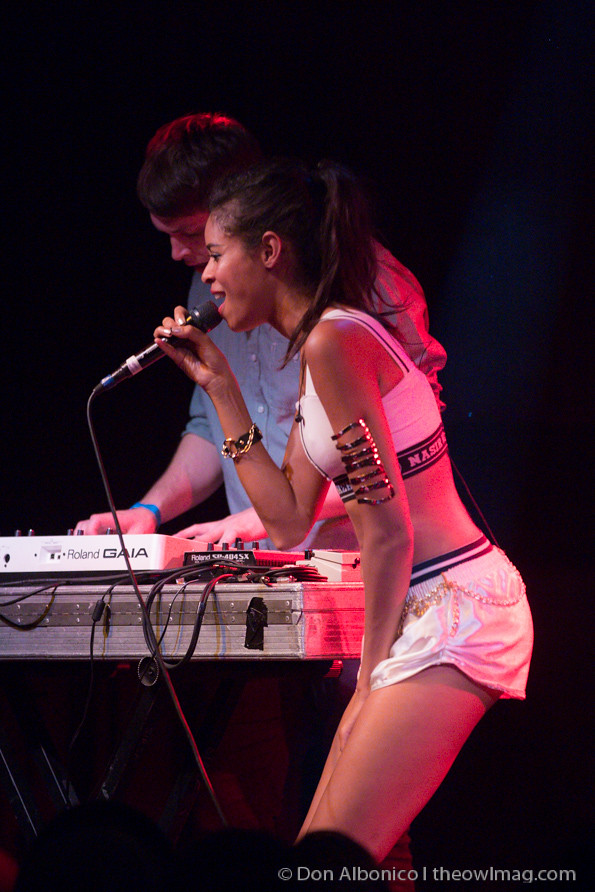 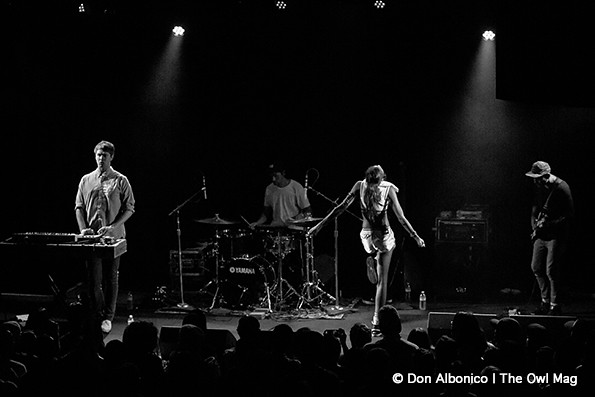 It’s bittersweet to know that AlunaGeorge’s sold-out show only proved their rightful place as one of 2013’s best new pop/R&B artists – bitter because acts this good rarely stay confined to the small club circuit for long (meaning the chances of getting this close to the stage again are unlikely), and sweet because we love seeing deserving bands live out the rockstar dream and make it big. Closing out their US tour in LA, AlunaGeorge hits the international stage for the remainder of the year. We don’t know when they’ll be back, but don’t be surprised if you find 140-character love letters begging for a soon return.