Here’s the thing about headlining a show with two dynamite opening acts: you have got to bring more fire and energy to your set than the bands before you. After touring with Pandora playlist favorites like the xx and releasing a stellar self-titled LP earlier this month, we expected a lot from UK-based quartet 2:54‘s live performance. 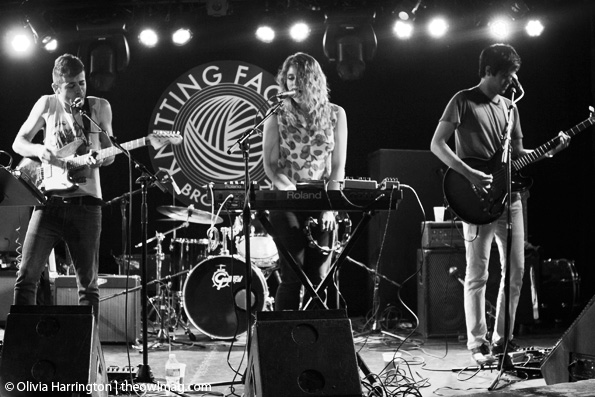 Spanish Prisoners
Sadly, after The Spanish Prisoners warmed up the crowd with funky dream pop tunes and the sultry snake charming of Widowspeak got us all hot and bothered, the slow drone of 2:54 on stage seemed to take their shoegaze style a little too literally at Brooklyn’s Knitting Factory, as a packed house got visibly bored and gradually siphoned out of the venue and back to the bar in the other room. 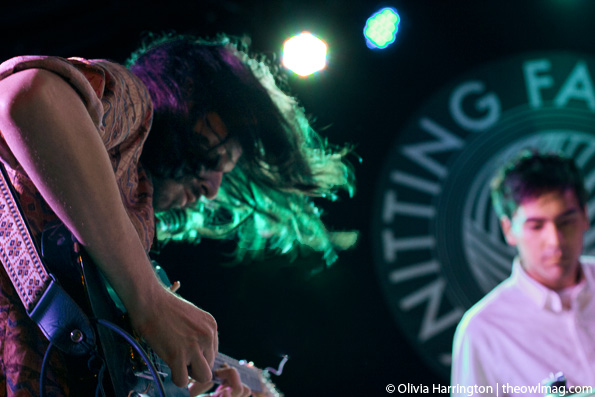 Widowspeak
Playing a show worthy of all the stars in the galaxy requires an exchange of energy between the artist and the audience — something that should come easy when the music already possesses the sort of midnight wanderer quality that entranced us so much about 2:54 from the beginning. Maybe it was exhaustion from a long travel across seas and turnpikes, or a bad case of food-poisoning-by-street-falafel, but the vibe from 2:54 just felt lethargic. 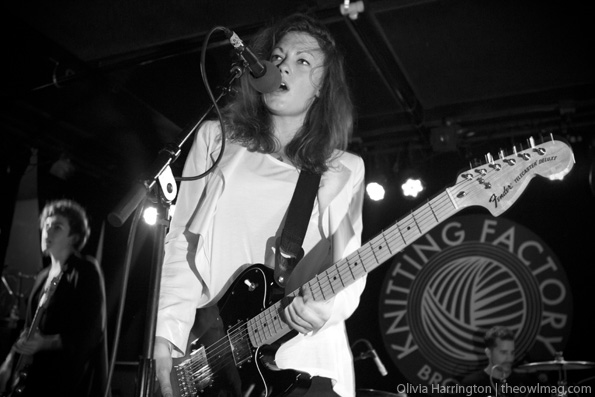 2:54
We want to throw the band at least a little bone with the admission that any band in the ambient shoegaze arena has a bit of an uphill battle when it comes to putting on a truly entertaining show, but 2:54 just didn’t bring anything particularly special or momentous to their performance. The keyboardist of The Spanish Prisoners danced like a Jem cartoon, Widowspeak swirled their Mazzy-esque music over the crowd like smoke in an opium den, and then 2:54 got on stage and played their instruments well, but without affect. In a neighborhood like Williamsburg where local venues host droves of indie acts nightly, an artist has to bring more heart to the stage than they brought to the recording studio, and 2:54’s performance was all head, no heart. 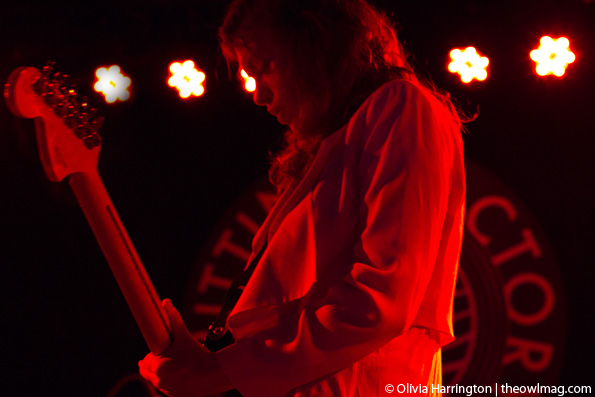 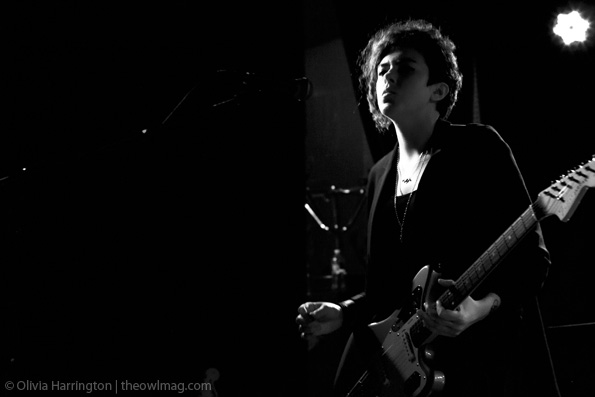 2:54
Click here for more photos at The Knitting Factory.
login