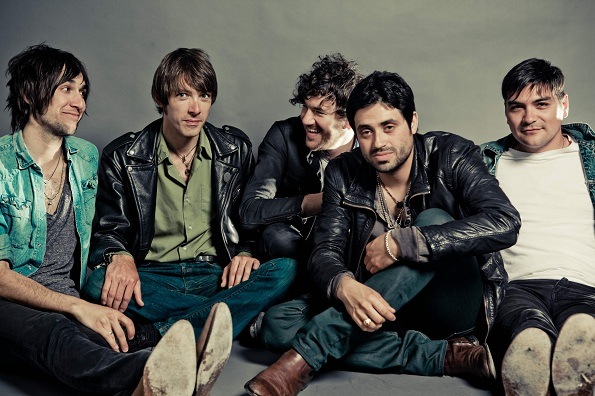 What does it take to be an up and coming band in the digital age of music? San Francisco’s The Soft White Sixties is figuring that out on their first West Coast tour and documenting it all along the way. “Knock It Loose” is the title of the documentary being filmed and produced by BAMM.tv as The Soft White Sixties blows the doors off various venues with their brand of unabashed rock ‘n roll.