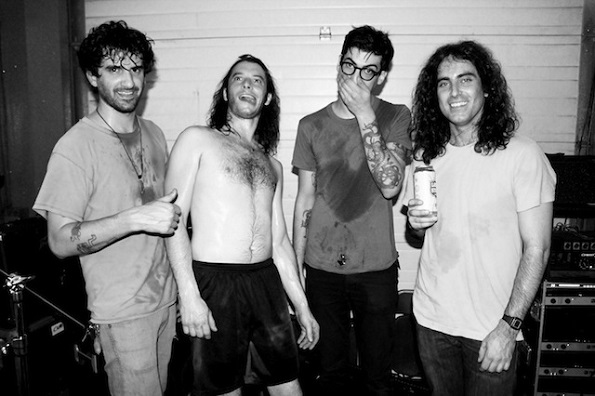 Brooklyn-based punk rockers, The Men, released, New Moon, their highly anticipated follow-up to Open Your Heart at the beginning of March 2013 to another round of accolades. The band

has described their fourth studio album as their “most intensely personal” album yet, and they definitely delivered with raw sincerity while harnessing their noise rock and punk influences.