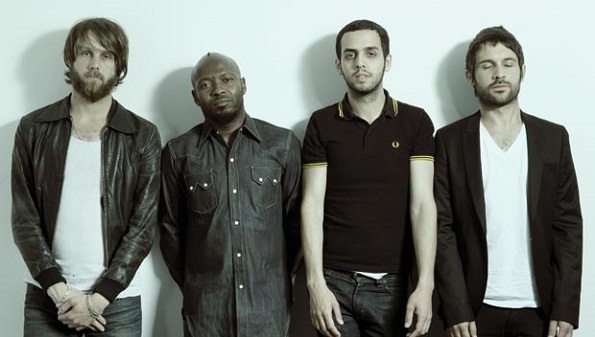 In case you didn’t know, The Heavy have a brand new album out titled The Glorious Dead, the UK’s third studio album in five years. If you’ve had your ears open you would have heard their 2009 single “How You Like Me Now?” off The House That Dirt Built on a number of network and cable television shows, commercials, and films. The Heavy have a knack for the funky, the bluesy, and the guitar-heavy. Interested in catching them when they pass through San Francisco on September 4th? Send an email to contests@theowlmag.com with “The Heavy @ Slim’s, SF” in the subject line and your full name in the body of the email for your chance to win a pair of tickets to the show. Contest ends 9/3/12.

Check out the Few Good Men game on their website to score some free downloads.

Watch “What Makes a Good Man”: