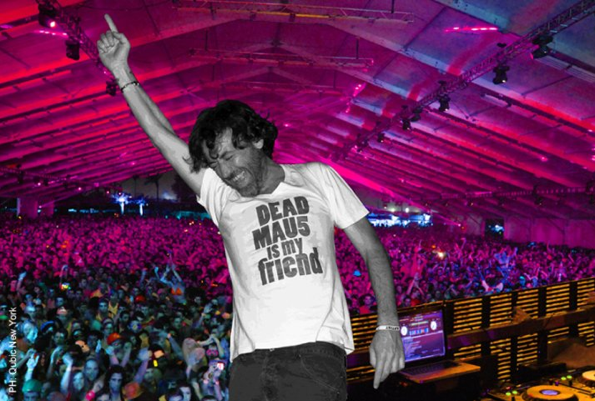 Benny Benassi is back again. We all remember his hit single “Satisfaction,” released in 2002, but Benassi has done much more than produce one track. He has birthed thus far a total of five albums and even performed at this year’s Coachella. He is considered the king of house, and it is easy to see why. The fast paced beat he delivers is known to make people want to dance… hard! Which is a great asset for this weekend’s Electric Daisy Carnival (more commonly known as EDC) where sweaty bodies damn near foam at the mouth for this kind of stuff. His collaborations with other artists such as Paul French, Violeta and Dhany are another reason for the allure of Benassi. His presence should be quite the addition to the line up, especially because it was announced so late, almost as if it was a secret. Something tells me most everyone will make it their goal to see him, and that his set is likely to be well-received among the crowd of brightly dressed, flashy-flashy, glittery, furry-booted, glow-sticky, pacifier-stucking, neon-painted fans.

And now for the fun part! We have a prize pack to give away to one Benny Benassi fan! This prize pack includes a t-shirt, hat, and 3 CDs. All you have to do is tell us what you’d pack in your survival kit, if you were attending EDC this weekend in Las Vegas! *PLUR babies PLUR *