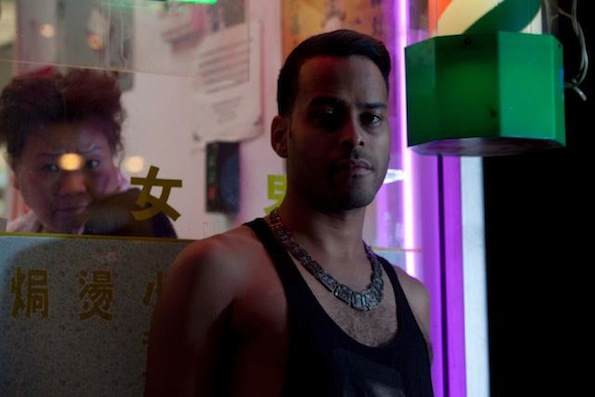 Ever since his 2010 eclectic confessional debut album, Forget, Twin Shadow (aka George Lewis Jr.) has had the ear of the masses. Blogs love him, even the most persnickety of them. His follow up, Confess, continues his journey and story, and, if anything, the video for “Patient” reinforces his fondness for and relationship with his motorcycle; an object which had a lot to do with his creative breakthrough.

In October Twin Shadow and the LA sister act of Haim will play the Fonda Theater in Hollywood. Should you wish to attend this show FREE of charge, try winning a pair of tickets. Simply email contests@theowlmag.com with your full name in the body and “Twin Shadow @ Fonda Theatre, LA” in the subject line. We’ll pick a winner and it could totally be you!