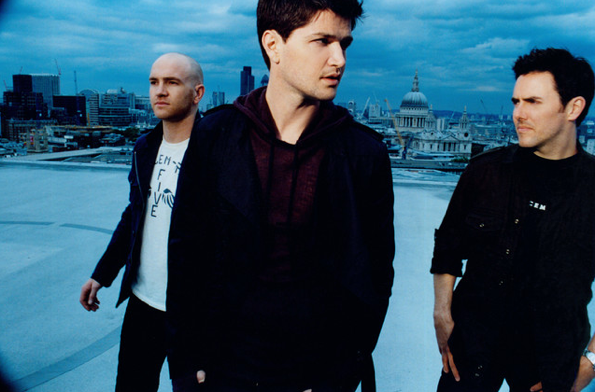 Irish alt-rockers The Script are making their way through Los Angeles next week being supported by Hot Chelle Rae, and The Owl Mag wants to send you!

After the band released their eponymous debut album in August 2008, the Dubliners set themselves on a course for rock domination with intense touring and determination to break in the overseas market. Three years later, with “For The First Time,” the hit single off their recent album Science & Faith, The Script is now seeing their plans through to completion. Backed by Phonogenic Records (a division of Sony) and receiving serious airtime on MTV and VH1, their music has made its way to having been featured in video games and the popular television programs Ghost Whisperer, The Hills, Waterloo Road, EastEnders and The Vampire Diaries. Leave a comment with your favorite song by The Script to win a pair of tickets to the show! Contest ends 9/23.