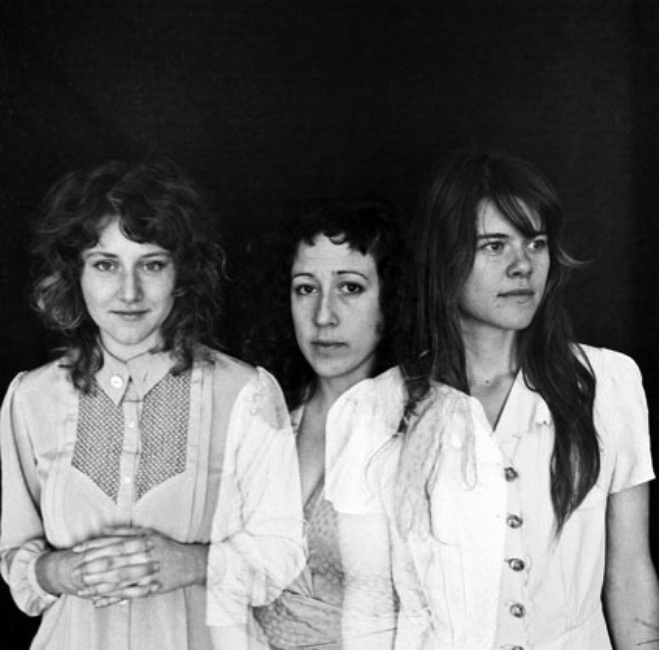 It's unquestionable that The Raincoats, the fierce post-punk trio from across the pond, have influenced countless numbers of bands since their formation in the late 1970s. These gals were the definition of alt before people even knew what alt was. Kurt Cobain loved The Raincoats so much, he wrote about the immeasurable happiness The Raincoats' first album release gave him in the liner notes of Nirvana's 1992 album, Incesticide. These living legends venture through San Francisco on March 14th to show why greatness spans generations. The Raincoats will share the bill with San Francisco's own Grass Widow. While Grass Widow is a ge
getbacktheex.net

neration removed from The Raincoats with a sound all their own, if you ask the SF trio, I'm sure they'd tell you that they derive inspiration from The Raincoats' hectic yet cool post-punk style. Your friends in the nest have a FREE pair of tickets to giveaway to one lucky person for this show at Great American Music Hall. All you have to do is leave us a comment telling us what band has personally influenced or inspired you over the years for your change to win. Contest ends 3/13/12.