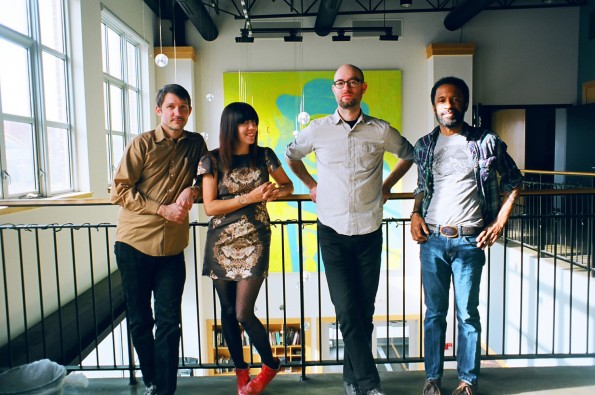 We have a soft spot in our hearts deep within our feathery chests for Tim Kasher and The Good Life. There is something about Kasher’s songwriting that both translates and relates in a way that inspires empathy, affability, and just down right respect. The Good Life’s latest effort (its first since 2007), Everybody’s Coming Down fostered a lot of love and acclaim this past summer and the band is making its rounds touring in support of this album before 2015 comes to a close. Want to catch The Good Life on Tuesday, November 17th in San Francisco at Great American Music Hall? We thought you might.

Entering to win a free pair of tickets is as easy as sending an email to, contests@theowlmag.com, including your full name in the body of the email and “The Good Life @ GAMH” in the subject line. Emails must be sent by 10AM PST on November 15, 2015 to be considered. We will contact the winner shortly thereafter. Good luck!

Tickets can still be purchased in advance here for $16.