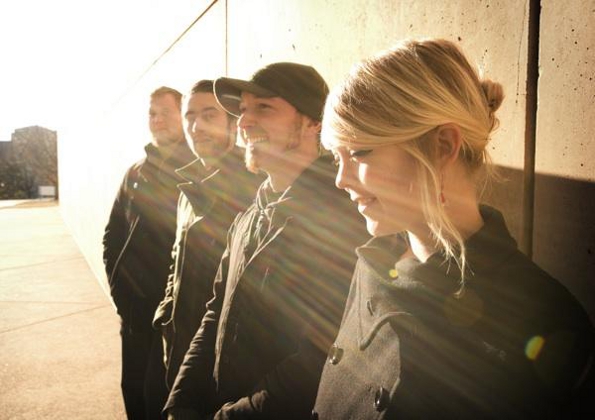 If listening to Murder By Death doesn’t make you want to kick back and drink some whiskey or bourbon, then we don’t know what will. Coincidentally enough, these spirits played muse to the this five-piece Indiana-bred band’s fifth album Good Morning, Magpie with tracks like “Kentucky Bourbon” and “As Long as There is Whiskey in the World.” Murder By Death can be as dark and desolate as their name suggests, but there’s a lot of beauty hidden away in the underbelly of desolation.

The band recently announced that their sixth album Bitter Drink, Bitter Moon will be released on September 25th. Perhaps more libation-inspired songs will be forthcoming very soon. But until then, come check them out at the El Rey Theatre in Los Angeles with Cory Chisel and The Wandering Sons and Ha Ha Tonka on August 3rd. We’ve got two pairs of tickets to give away. Just email contests@theowlmag.com with your full name and “Murder By Death @ El Rey” in the subject line. Contest ends on 8/2/12.

Check out the video for “As Long as There is Whiskey in the World”: