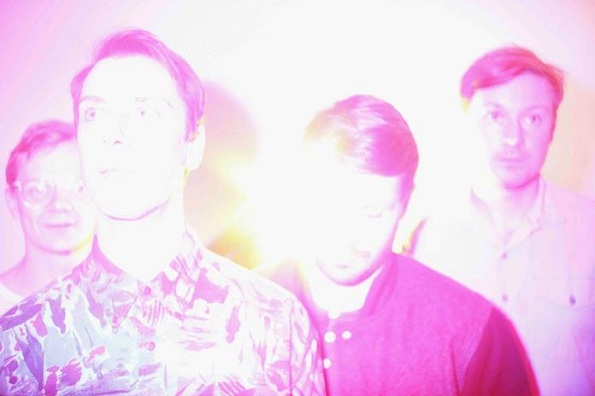 British psychedelic quartet Django Django is “displaying” their art rock in some major US and Canadian cities. As their music portrays, they are having a lot of fun along the way! The Scottish band’s drummer and producer David Maclean had the following to say about the band and the creation of their debut, self-titled album: “There was no pressure on us from anyone to go away with a producer and come back two weeks later with an album,” explains Maclean. “Maybe next time there will be some Svengali figure banging his fists on a desk demanding hits, but we’ve had the luxury to figure out what we wanted to do and how we wanted to do it.”

Still need tickets to the show? Well, we just happen to have a pair to give away. Just email your full name to contests@theowlmag.com with “Django Django @ The Independent, 9/25” as the subject.