LCTRISC – “Sunbird” from Consequence of Sound on Vimeo.

Damn you Sweden. With your beautiful women, functional furniture—that I can build myself—and ability to excrete amazing bands. Keeping true to European acts like Royksopp (Norway), Phoenix (France), and Pony Pony Run Run (France), Sweden-based LTCTRISC, may have an odd band name but their latest video “Sunbird” (above) is absolutely stunning. So is the song by itself, get it below. 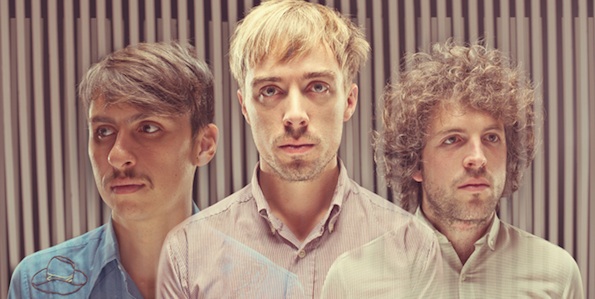 Nurses – “Trying to Reach You”

If the Nurses are trying to reach me so bad, they should have called. The once “San Francisco”-based band is combining a ’50s-like Doo-Wop with today’s synths in a way that makes me want a poodle sweater vest. Don’t let the collared shirts fool you, their tunes are actually quite charming.

Nurses – “Trying to Reach You” (right click to DL) 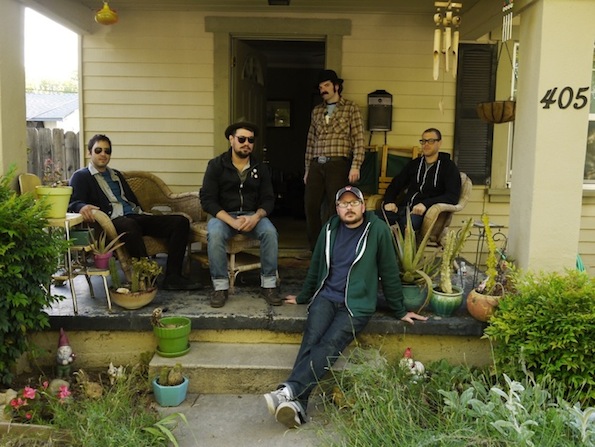 From Nowhere, California (Oakdale anyone?) is a fresh outlook on what a fellow Owl Magger called a Death Cab for Cutie side project. It very well could be, but the first single off the band’s upcoming third album Antique Love is going to be a great song to bring in the fall. 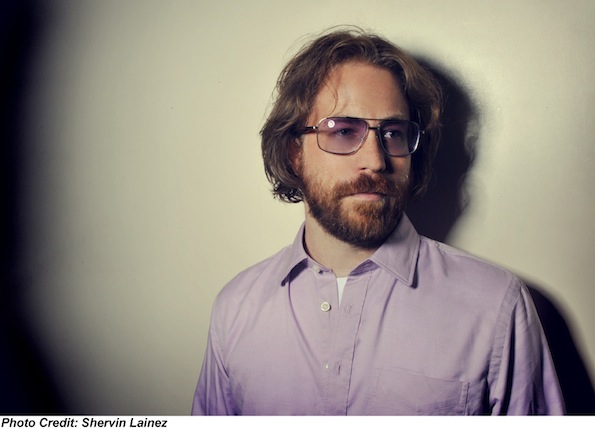 I think if Coulton shaved the beard, had a minor receding hair line, and a shorter rug – he could be Ben Folds. It may actually be Ben Folds. Coulton has landed an opening slot on They Might Be Giants fall tour. But listen to this song and seriously tell me that this isn’t the opening credits of a reality-TV-show/sitcom based in Arizona…by Ben Folds. 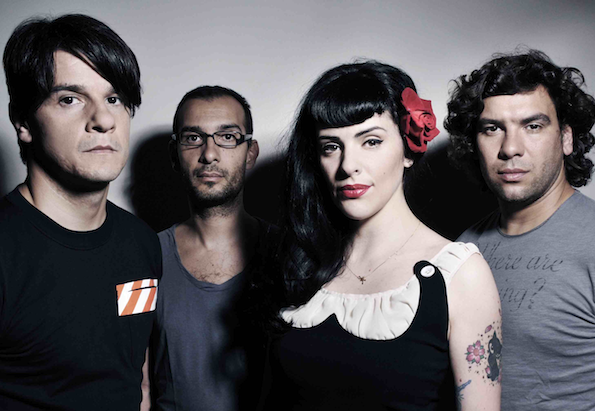 Clocking in at 4 minutes and 58 seconds is Portugal-based The Gift with their song “Race is Long.” The song is actually a bit long, but cut up would make incredible montage music for any upcoming teenage blockbuster movie. Like, if they ever did a Rocky Horror Picture Show, for kids. 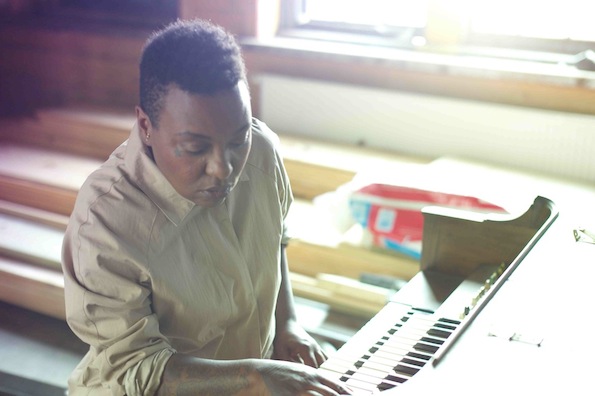 Do you remember when John Mellencamp teamed up with that badass bass playing chick for “Wild Night?” You probably only remember the video with the Cindy Crawford look-a-like as a hot taxi driver. Totally believable — a video called “Wild Night.” That badass bass player Meshell Ndegeocello is a collision of Sade, soul music, and a busy bass line. Album out November, “Dirty World” below.