Every week we find MP3s from bands you’ve (hopefully) never heard of in hopes that we’ll open up your music ears to try out something new. 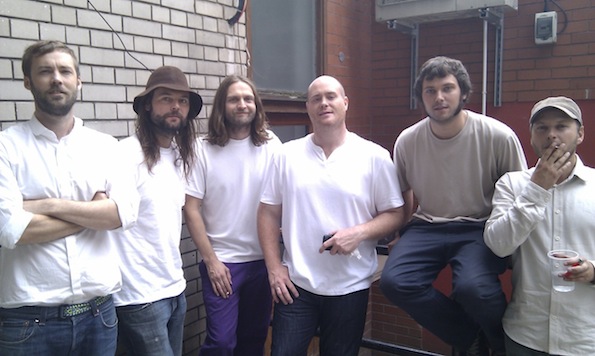 The Bees are better known in the states as A Band of Bees. November 8th they release Every Step’s a Yes with 5 unheard of tracks and you can get in the mood by checking out their unique UK stylings below. 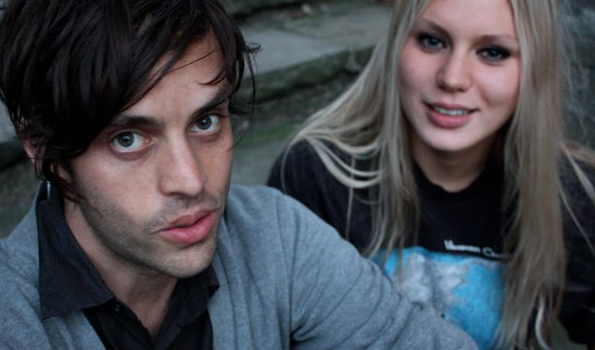 Chair, the first EP due out next Tuesday (October 25th) from duo Big Deal is already drawing in praise from folks like this little blurb from NPR. “It’s a conversation that all of us have had and are probably still occasionally having.” 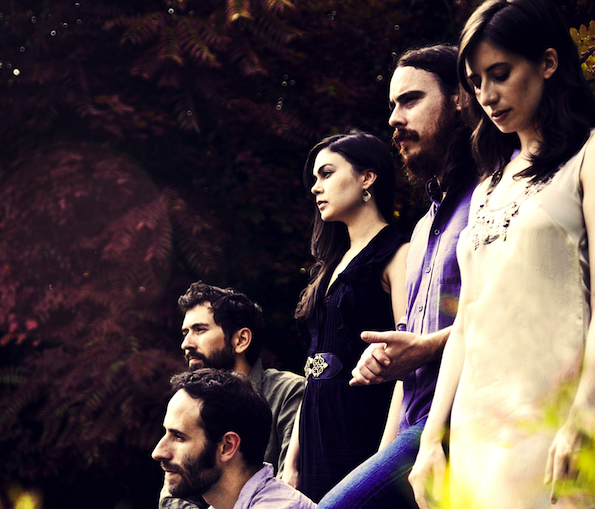 Simplistic. Banjotastic. Velvet harmonies. That would be the best way I could describe Brooklyn’s, The Loom, in such short form. Their debut release Teeth releases on November 1st, so make sure you keep your ears open for this beautiful group of people.

The Loom – For the Hooves that Gallop 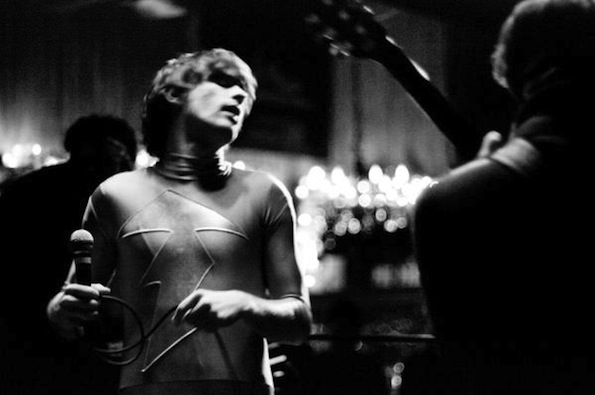 Hopefully you’re not sitting in front of the computer and have tap shoes on, cause you’re about to disturb anyone within earshot when you listen to this track from Emil & Friends. Branded as an up and comer in the New York music scene for the past few years, we suspect he’s got a bright 2012 with these grooves. 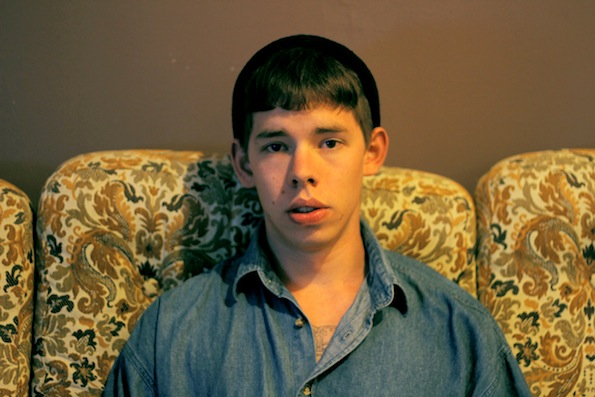 New Zealand isn’t all beautiful landscape and Lord of The Rings. This week we have two different acts with unique styles that you wouldn’t find playing together, ever. Pikachunes, the solo project of New Zealand producer and musician Miles McDougall. His self-titled album released in early September was written and recorded after he fractured his ulna (what the hell is that?) while skateboarding. Check out his Joy Division and Depeche Mode-influenced track, “Nervous.” 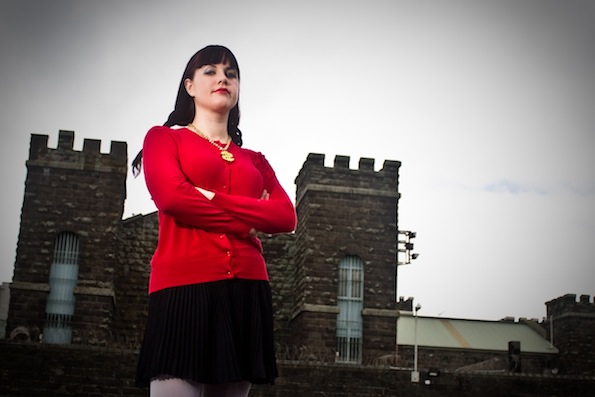 Also from New Zealand, Princess Chelsea seems like the type of girl that dreamed of a Fabio-esque like hipster, only without any cigarette smoke. Listen to the waltzy “Cigarette Duet” which seems to be a conversation about the cancerous habit. 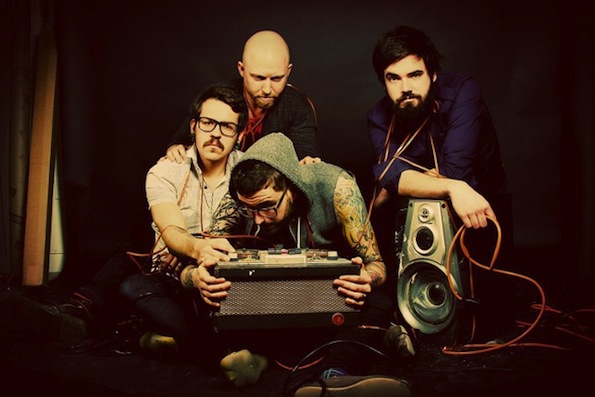 Portland is the birthplace of Priory, a quartet that plays folky, electronic songs that are catchy enough that you’ll be singing along within minutes. They’ve recently set out on yet another tour, so definitely don’t miss these guys if you’re on the west coast. 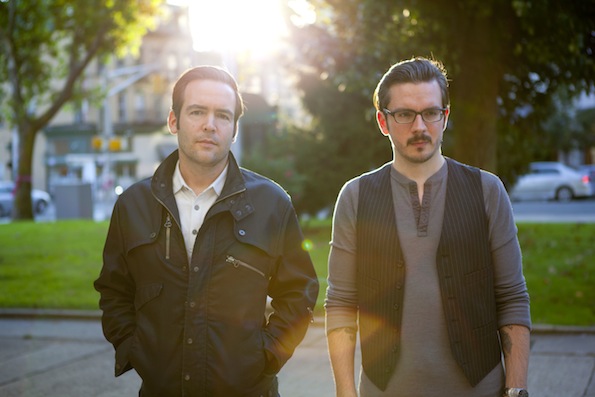 With Lions is made up of Christian Celaya and Woody Ranere, and their upcoming EP Touch the Sound will be released on November 1st. Definitely a band to keep your eye on in 2012, they’ll be playing a show in support of their release in New York on November 11th at the Mercury Lounge. 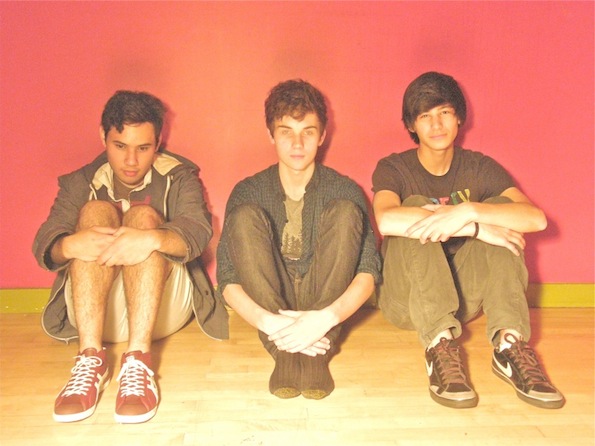 The last time I checked I couldn’t find a good spot in Berkeley, California, but that doesn’t stop the trio Local Hero from creating perfectly wicked summer jams. None of the members have yet reached the ripe age of 20 so if you catch them live, make sure you don’t buy them drinks.

Every now and then I really miss the mid 2000’s. You know, that emo phase we all went through when we painted our nails black, flat-ironed our hair, and wore eyeliner out to… what? You didn’t do that? Okay, well, if you still enjoyed some emo during the time, here’s Comasoft, singlehandedly keeping the flat-iron industry in business. 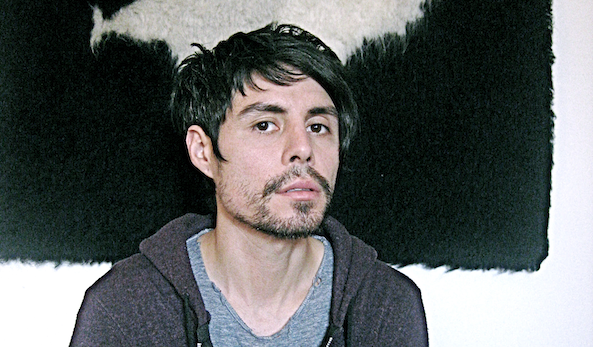 Iceland is home to acts like Sigur Ros, and Bjork, which is usually weird and undecipherable to anyone who doesn’t live in Iceland, yet we still love it. November 1st marks the release of Low Roar by Low Roar, an electronic masterpiece that won’t leave you disappointed.