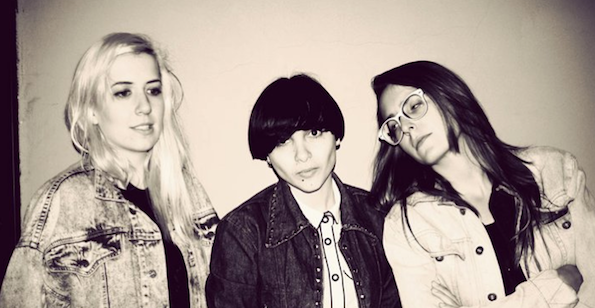 So, you’re like totally getting ready to hit that party with a cocktail in hand and you need something to sway to. Toronto’s Austra just put out a remix of “Spellwork” that has enough synths and backbeats to at least get you swaying. And it’s kind of spooky to boot. 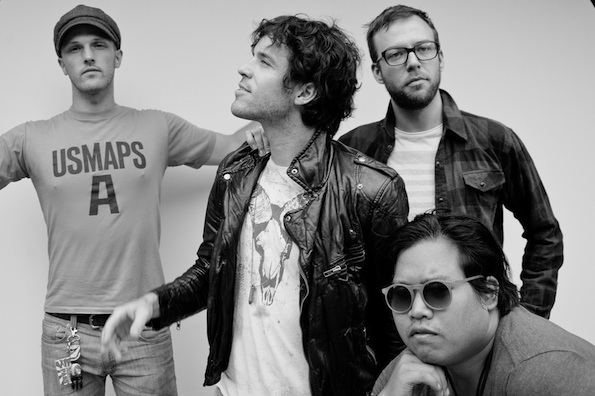 Black Taxi will be releasing their sophomore album come January of 2012 and it shows a lot of promise with this upbeat single “Tightrope.” As the band says “Believe it or not, it’s easy to make complicated music. The real challenge is making simple songs that nobody has thought of yet.” 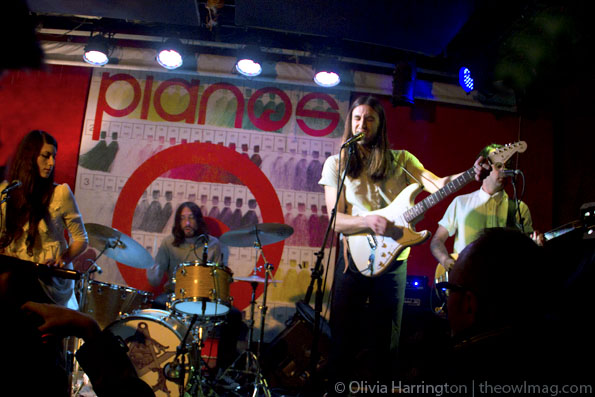 Guards, the band at CMJ we said was “The show where you realize getting up early was worth it” is set to release their second album, S/T later on in November. Luckily to get you in the mood they’re allowing you to download their first album for free below. 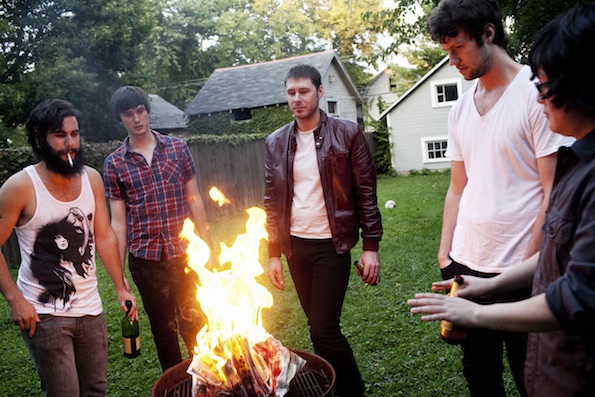 In new bands we’ve never heard about this week, but make us happy we did — we present Alert New London, a quintet from Columbus, Ohio. It seems that their influences come from all over, including U2, The Temper Trap, Foals, and other bands that deliver a strong drummer and a solid vocalist. The debut album Youth will be released on November 1st.

With Lions will release their debut album Touch the Sound in New York on November 11th. Their sound is big, cinematically inspired, and a huge wall of anthemic beauty. Don’t miss this EP. 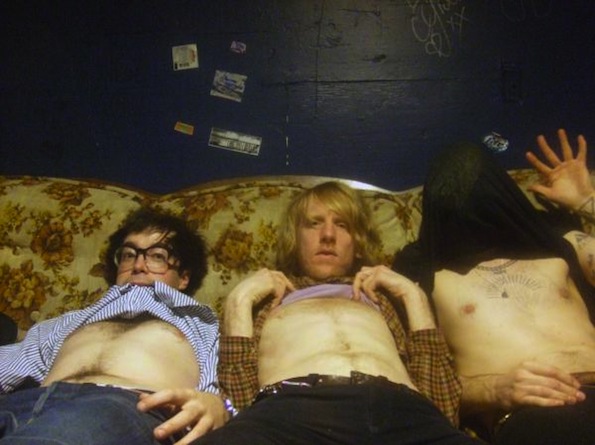 Male Bonding is a group of UK lads that play pop punk music. I know, I know, pop punk went out with groups like Pennywise and Social Distortion, but what I love about these guys is their lack of screaming vocals. It doesn’t sound entirely like punk and it doesn’t feel entirely British. As I write this they’ll be almost finishing their US tour (tonight in my beloved San Diego), get keen to their music and ask ’em to come back soon! 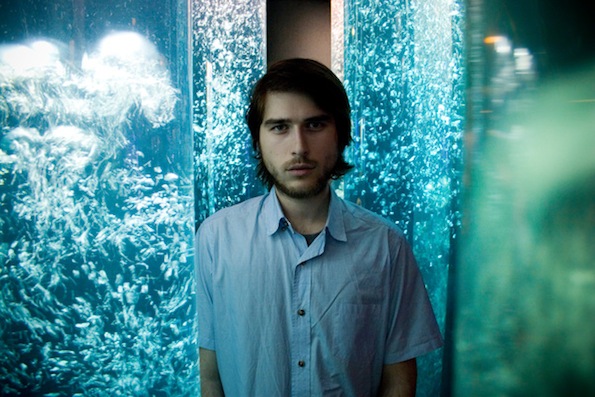 Channeling ’70s singer-songwriters like Cat Stevens and James Taylor is none other than Ben Lear, whose approach to the craft yields intelligent results. Expect more from this crafty kid. 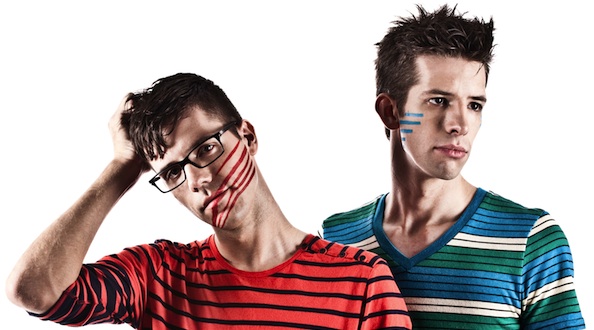 Eight Bit Tiger is an electronic duo out of Chicago that can’t help but write and record danceable tunes. And with so much music out there these days that’s all depressing and mellow, you need danceable tunes. Check out their new record Parallel Synchronized Randomness. 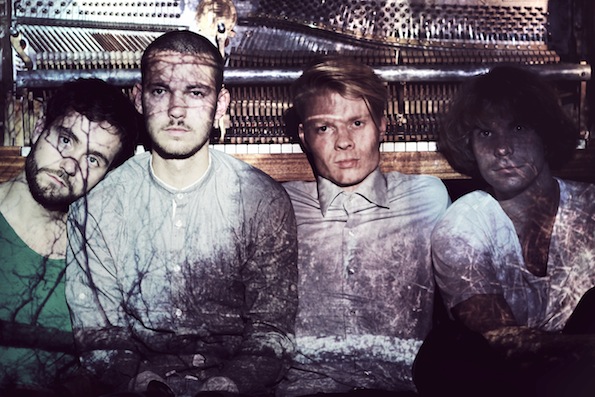 Do you remember sunshine? Seeing how fall is approaching quickly, it may be something of the past. Thankfully, Danish quartet Treefight for Sunlight is trying it’s damndest to keep summer around with bright poppy jams that only people like the Dutch can make. Only natural since they won “happiest country in the world” recently.

Treelfight for Sunlight – Facing the Sun 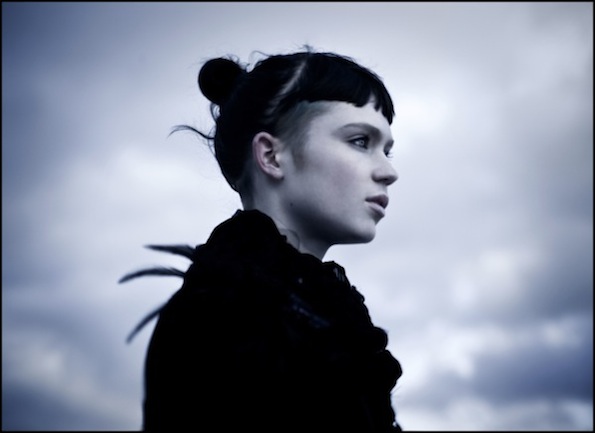 If anyone ever tells you that you can have enough synth in your life, don’t believe them. It’s musical acts like Grimes that prove the naysayers wrong. Powered by Claire Boucher, Grimes proves that synth acts can be thoughtful without being really annoying, meeting the likes of Bat for Lashes and Natasha Khan.

The above video made its way around the interwebs a couple weeks ago, probably because there’s spandex involved, but maybe because the music from Chairlift is comforting and well-composed. The duo from New York and London, Caroline Polachek and Patrick Wimberly, manage to make a long distance musical relationship work extremely well. Just listen. 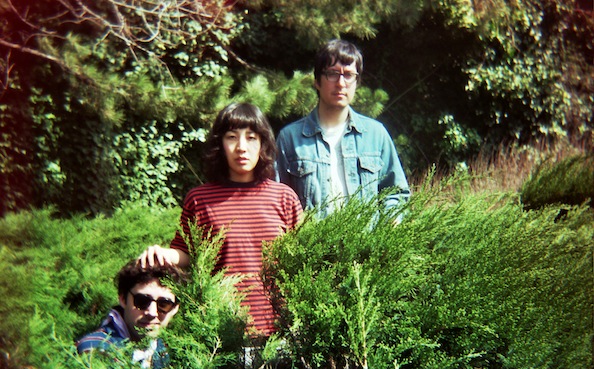 Quietly this week the lo-fi and upbeat trio The Beets released their album Let the Poision Out (October 24th). Soon they’ll be hitting the road with their throwback guitar sounds and punk vocal stylings.