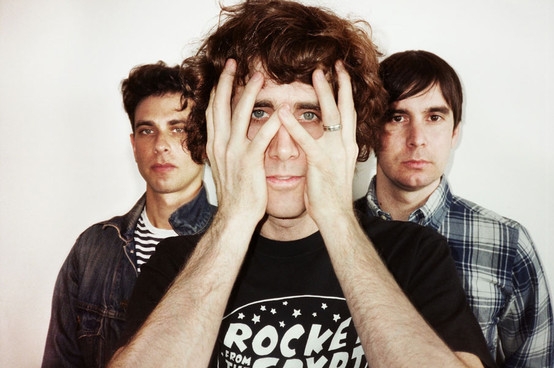 The Rapture is here. No, not the May 21, 2011 version. We’re talking about the trio from New York City. In honor of The Rapture‘s triumphant return to the music scene with their latest album In the Grace of Your Love, we are giving away an autographed poster featuring the album’s cover art. 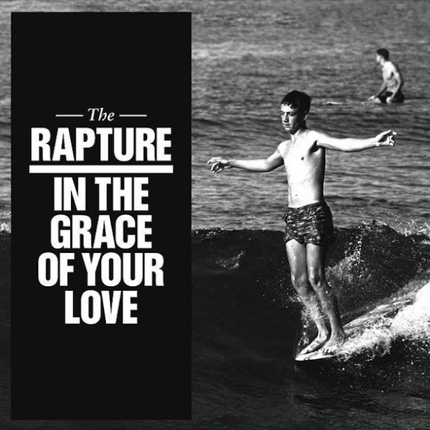 Frontman Luke Jenner’s father is depicted on the cover of the album riding the nose of a longboard in the black and white photograph. Any fan of The Rapture would be proud to have this poster in their collection of band swag. Drop us a note in the comments section telling us why you are excited for the return of The Rapture for your chance to win. Catch The Rapture on tour this fall in a city near you.


DFA White Out Sessions – How Deep Is Your Love? by The Rapture from DFA Records on Vimeo.