UnderCover Presents and Faultline Studios conceived the idea of covering classic albums with local musicians to get the huge range of local San Francisco talent a way to be heard by a wider audience. Lyz Luke with UnderCover Presents and Yosh! with Faultline Studios pick a different musical director with each album of the ongoing series. For Radiohead‘s Kid A, Elizabeth Setzer was taped to work with Lyz and Yosh! inviting a diverse group of acts in to interpret a song on the album in their own style. The acts arrange the song, then head into the studio to record it. The Owl Mag took a peek behind the scenes to see what goes into a project like this. And we found that the product as well as the amount of work is stunning. From the bands rearranging their song and rehearsing, to weeks of recording and mixing the songs for release, some even down to the wire being finished the night of the first live show.

Yes, that’s right, all the bands bring this music into a live setting for a few special shows. Kid A, the sixth album covered so far, was scheduled for two-night run at the Rickshaw Stop in San Francisco. It sold out quickly and they added a third night only to have that sell out also.

For the live shows, the bands played in the order of the recording (see tracklist at the end of the post). There was an art installation by Patrick Roth that interacted with visual projections by Joe Case. Throw in DJ Huge spinning Radiohead tracks from the bands and you have an event worth experiencing. And the diversity of the bands was immense. Including Gamelan X and their 10 foot long “Reyong” played by no less than four people, Kid Beyond beatboxing with DJ LL Aspect, and the Classical Revolution string quartet. Elizabeth Setzer and La Tania blended Balkan harmonies with flamenco dance, and Bang Data brought the Latin hip-hop. Included in the ticket price was a download of the recorded project. You can hear the recording and buy yourself a copy to support local music HERE. 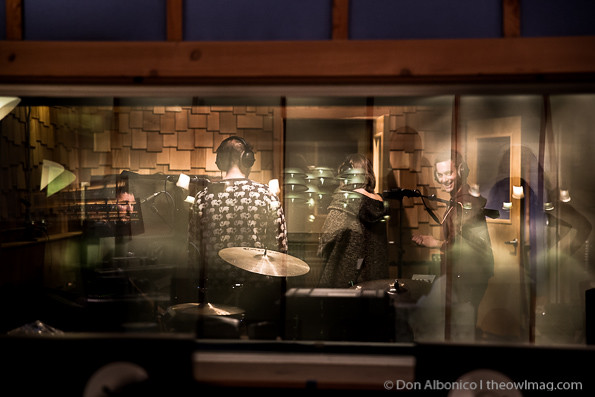 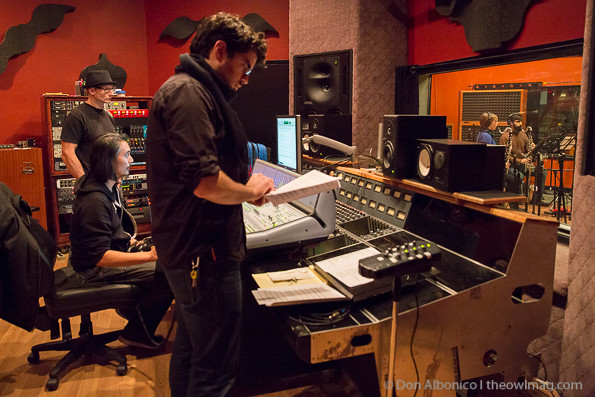 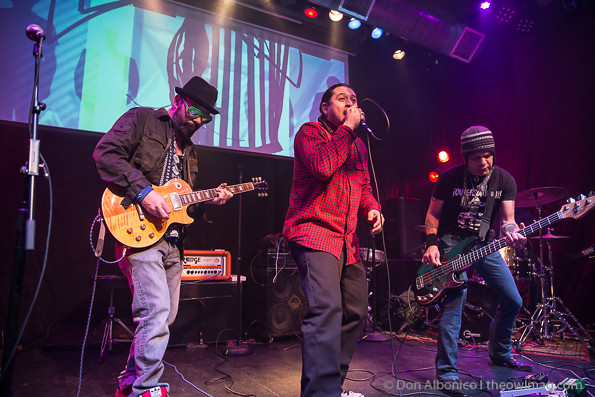 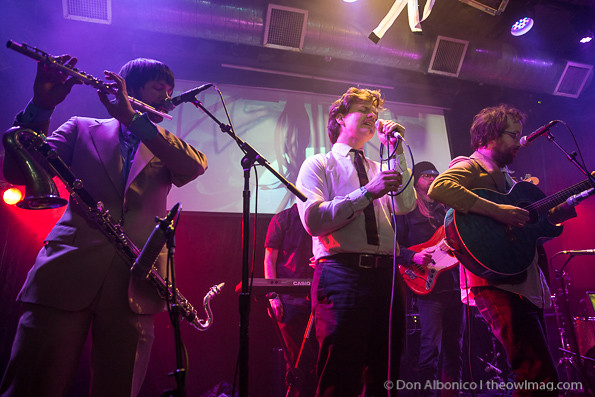 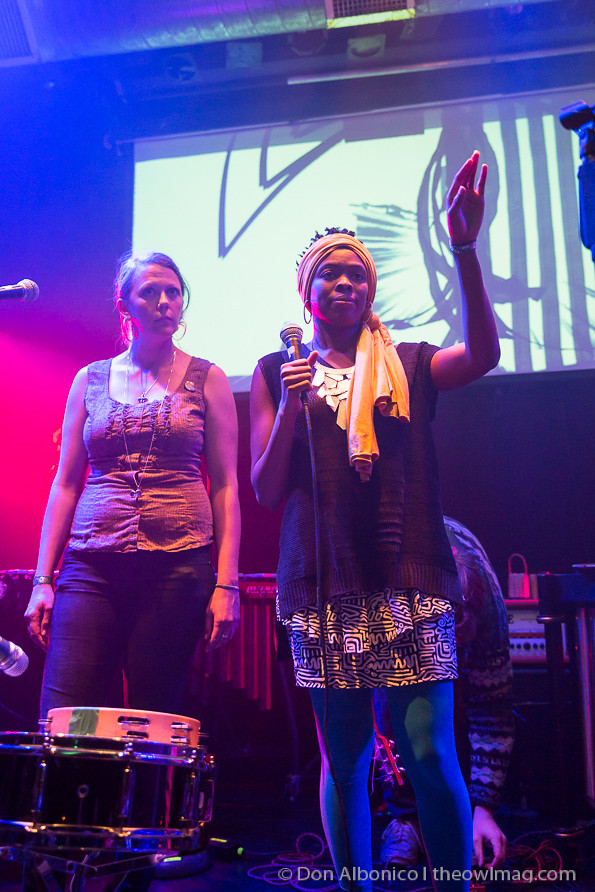 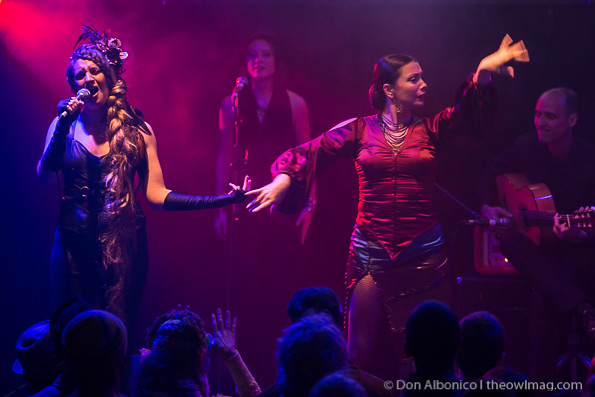 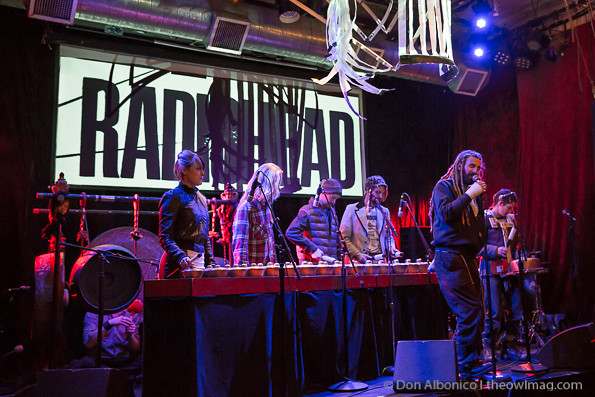 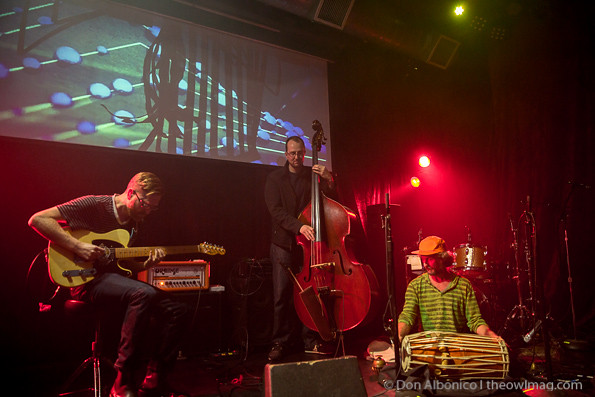 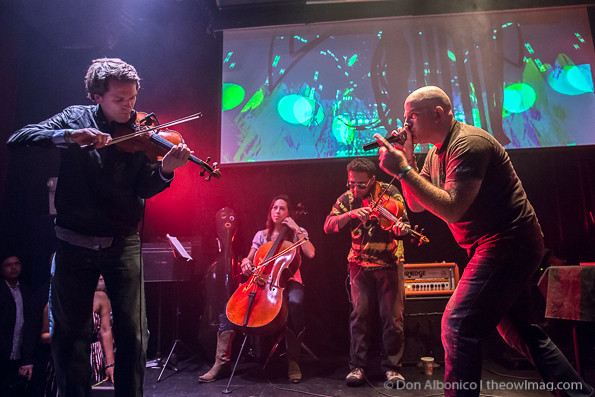 Kid Beyond with LL Aspect 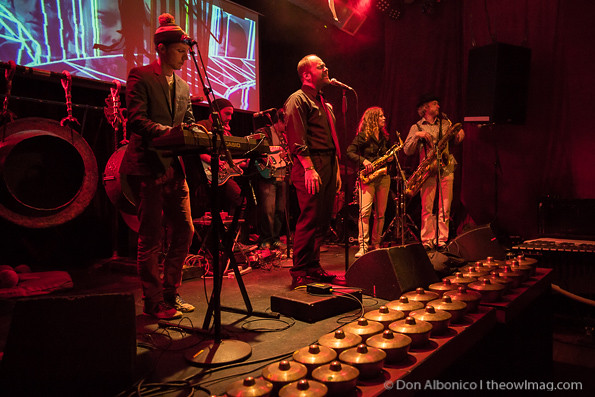 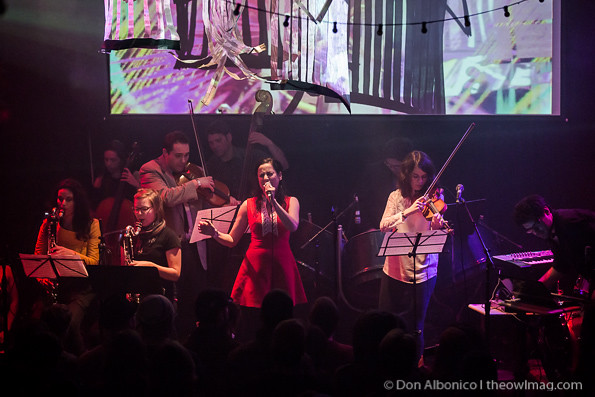 Keep an eye on the UnderCover Presents website for dates of the next project, Highway 61 Revisited by Bob Dylan.

For more badass photos of this epic event, go HERE.