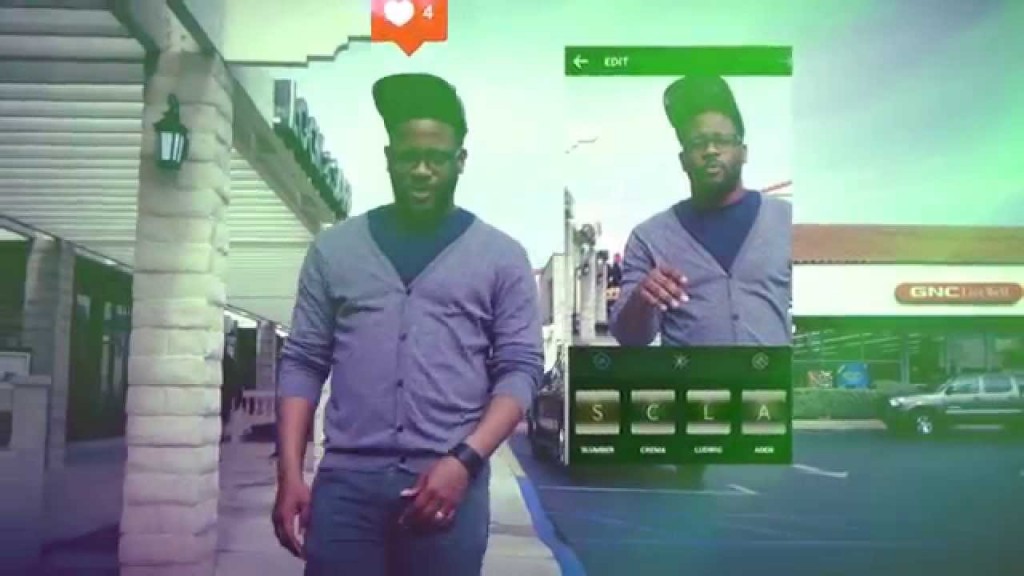 The first half of 2015 was such an incredibly busy period for new releases that we have enough songs to fill up this feature for the next three months! Has our Song of the Summer already come out? It’s quite possible. Here are the June tunes that The Nest strongly recommends to immediately put on repeat:

Best Coast – Run Through My Head

Summer is Forever was the name of Best Coast’s 2011 tour, but it’s an even more apt description of Bethany Cosentino and Bobb Bruno’s reliably sunny yet scuzzy output. California Nights hews closer to the radio-friendlier side of rock, as evidenced by an early afternoon set (scheduled even before K. Flay?!) at Live 105’s BFD. Thanks to a catchy riff-off between the guitarists and a steady stream of Cosentino’s incomparable “ooh”ing, “Run Through My Head” shines the brightest.

Though all the impending “2015 is a great year for hip-hop” think casino online pieces will technically be correct, the reasoning behind them should go deeper than whatever albums top the charts. Soundcloud, Bandcamp, and even Twitter are vital sources for finding quality underground projects such as Lyle Horowitz’ Psychotic Breaks. This whooshing track shows the LA via NY producer’s knack for sample flipping, with Curly Castro’s unrelenting delivery driving home the primal chase scene motif.

Mello Music Group’s Persona compilation is a backpack rap fan’s wet dream, with the independent label snagging features from lyrical geniuses like Masta Ace and Kool Keith. But the star of the show is once again the patient, erudite, half-sung rhyme schemes of Open Mike Eagle. Washington, DC’s Oddisee provides chipper beeps and a gentle bounce as the perfect complement to OME’s sharp lamentations for modern American idolatry.

Easily the funkiest song to ever feature the word “kinetoscoping,” “Puffer” is a welcome change of pace for the usually shred-centric Massachusetts band. A slinky bass takes the lead as the other guitars swarm like bees around Sadie Dupuis’ direct, grubby poetry. This succinct number proves Speedy Ortiz’s mettle as rising indie rock stars “poseying in prose.”

Idyllic depictions of summertime be damned, the opening track of Chelsea Wolfe’s Abyss (dropping August 7th) is marvelously nightmarish. “Carrion Flowers” revs up and stalls out with persistent menace before revealing an inky heart pumping in triple time. While too many present day musicians concern themselves with emulating years past, Wolfe is one of the few who is skillfully cultivating the sound of now.