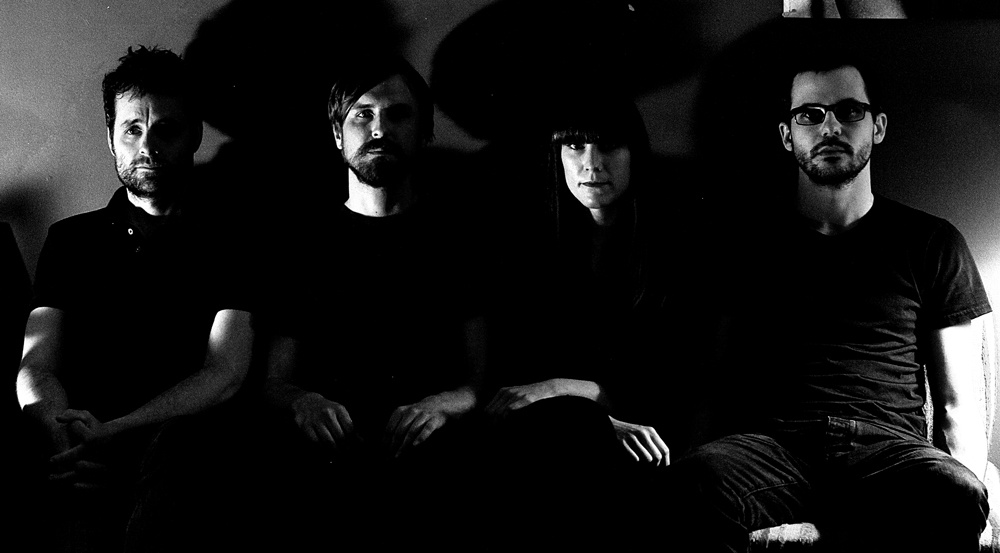 It took all our strength not to post this on April 1st featuring Jodeci, Juicy J, and (Bitch I’m) Madonna. Foolishness aside, we take opening eyes (and ears, obviously) to under the the radar artists very seriously. As the second quarter of 2015 begins, it’s time for us to remove all the 2014 music from our tracking devices (well, maybe not Black Messiah) and share the new hotness we can’t get enough of.

From the looks of things, Annie Clark’s victory lap is never gonna end. She won Best Alternative Album, the only Grammy category worth paying attention to, and is one of the brightest spots in Outside Lands 2015’s lineup. A Record Store Day 2014 release, “Pieta” is a trundling, hushed account of an unorthodox baptism. Now it’s one of the four bonus tracks included in the special edition of St. Vincent, making the album even more masterful than it already was.

Toronto nu-gaze quartet Programm released their scintillating debut EP, Like the Sun, in February. In just twenty-two minutes, they show and prove how equally adept they are at slow-burning hypnagogic pop and sinister cacophonous dirges. “Soft Shadows” falls forcefully into the latter category.

A Special Episode Of is Open Mike Eagle’s companion piece to Dark Comedy, one of 2014’s most captivating rap records. The jittery bounce courtesy of Nest faves Gold Panda is addictive to say the least. The Hellfyre Club member peppers references to XTC, John Donne, and “Walk Like An Egyptian” in what Bahamadia would describe as his “melodic logic.” Quoth the Eagle: “we should all play a big Scrabble game and make every word a confession.”

Nathan Williams is burning the candle from every angle in 2015. On top of the Wavves/Cloud Nothings collaborative album and new band Spirit Club, his beatmaking partnership with brother Kynan is still going strong. Last year Sweet Valley reinvigorated Bay Area hip-hop with Fillmore’s DaVinci, and now they’ve gone kneepad R&Btronica with MNDR. This sultry hip-swiveler whets our appetites for Amanda Warner’s in-the-making next project, and mentally prepares us for festival season to hit us with another wave of sweaty, addled bodies.

Album trailers are one thing, but cover art announcements? Feh. Whatever happened to a good old-fashioned passionate lead single? Alabama Shakes happily obliges us, infusing even more grit and soul into their already spirited blues rock. It only took four minutes for Sound & Color (dropping 4/21) to become one of our most hotly anticipated upcoming releases, and it didn’t need “release the hounds” press to do so.