Support Great Apes as They Support Causes for Humanity 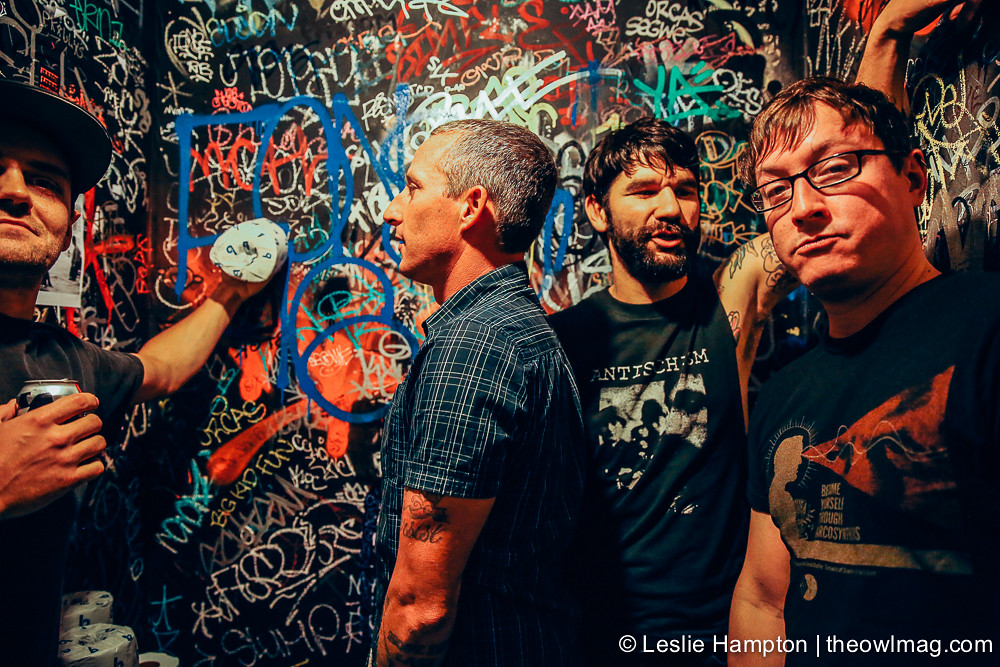 On November 12th, San Francisco’s Great Apes celebrated the release of their second full length album, California Heart with an album release party at the El Rio in their beloved hometown. In addition to playing songs off their new record, the show also represented a grassroots effort to come together and contribute to causes and beliefs the band values and champions in response to the new President-Elect. A statement offered by the band explains where your door money to a Great Apes show will go, at least in the near term:

“For the foreseeable future, Great Apes will be donating all of our show payments to a rotating cast of charities that advocate for the rights of women, people of color, LGBT communities, immigrants, and refugees. All door profits from this upcoming Saturday’s record release at El Rio will be given to Planned Parenthood. We’ll also be placing a donation jar at the door or in the merch area, if you’d like to make additional contributions. While we understand touring and being in a band comes at a cost, we’d like to suggest that other bands playing with us in the near future, or any bands for that matter, also give what they can. Under such fucked circumstances, we need to stand and work together to do anything possible to aid anyone who feels threatened, silenced, or demeaned.”

The record release show on November 12th raised $500 which the band donated to Planned Parenthood. There is nothing better than supporting local music while supporting causes for the betterment of humanity. Great Apes will play another Bay Area show on December 2nd at Gilman in Berkeley with SCREW32, Heartless Folk, High and Tight, and Trucker Dad. Doors at 7pm, $12. 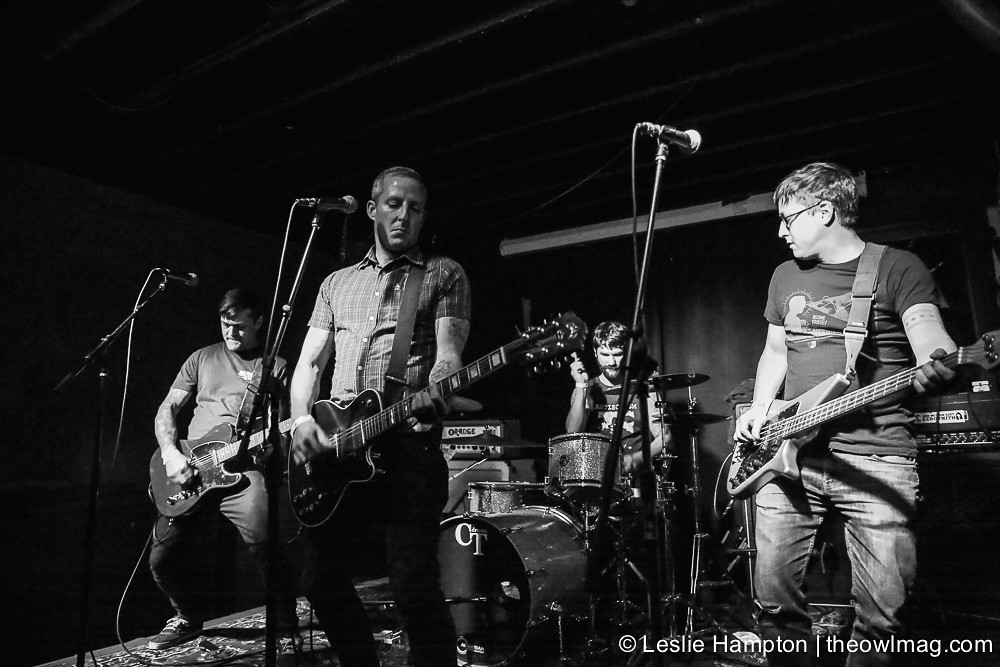 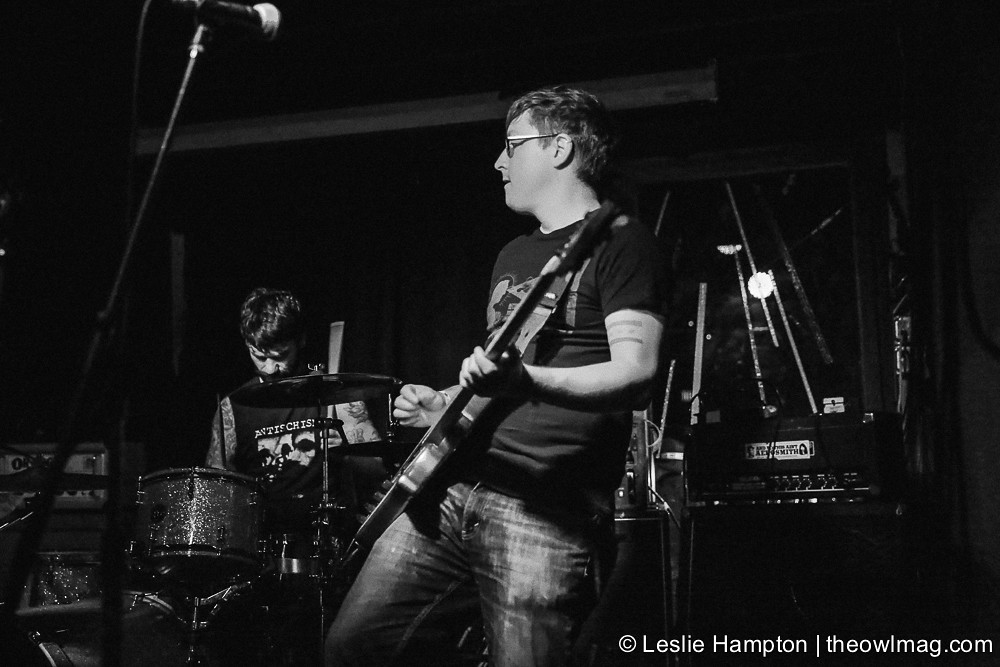 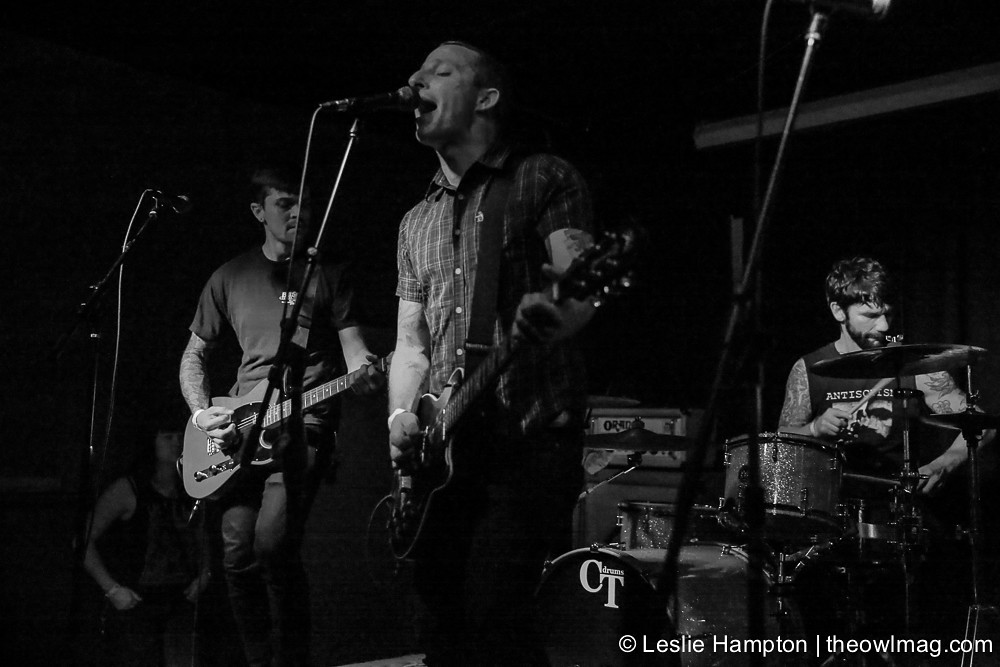 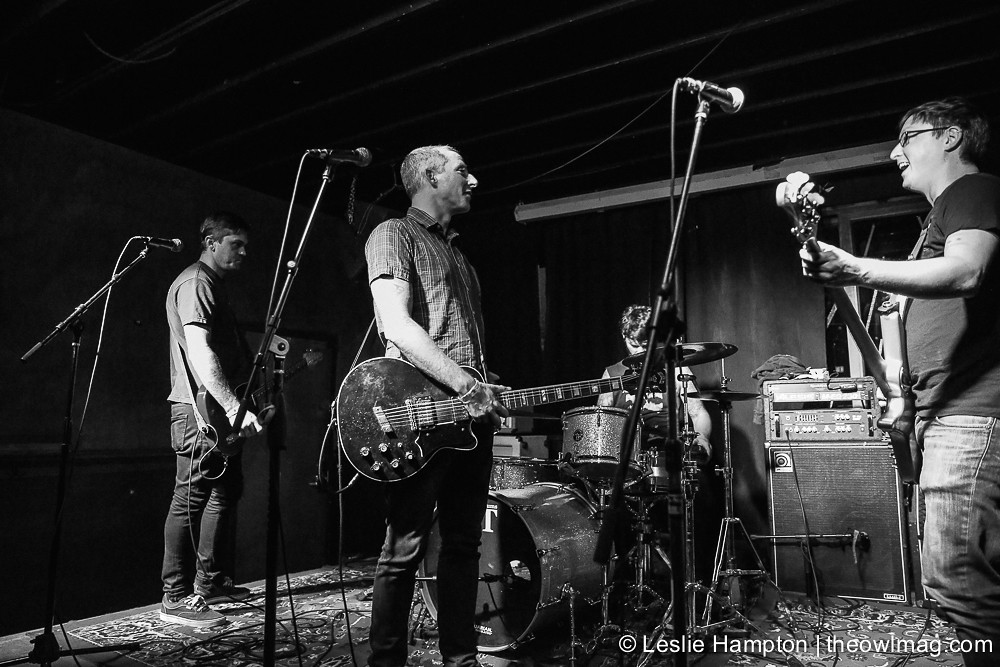