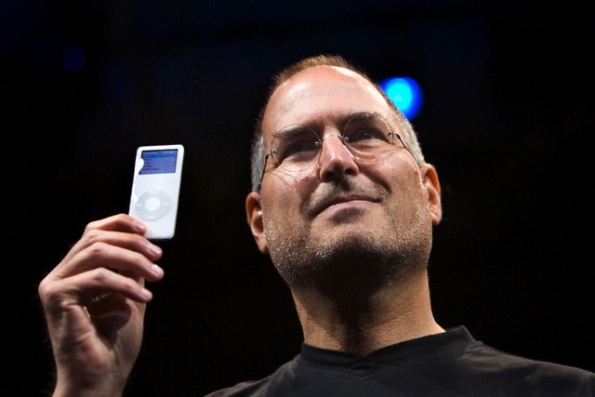 Last night I found myself flipping through the channels. There was one of those infomercials with Frankie Valli or John Sebastian or one of those guys that happened to be from the time before artists got rich off their music. They hock their CDs full of old music with the thought that people still are paying good money for CDs or any money for CDs for that matter. They’d be better off selling them on vinyl again.

The saturation of music on the market has thoroughly ruined the CD game. Last week with the death of Steve Jobs, we were all hit in the face with it once again. It wasn’t intentional. There was no malice precipitated in reminding everyone about Jobs’ juggernaut of a business model, iTunes. iTunes ruined the compact disc market. Plain and simple. Some might say it was Napster or Limewire, but the threat of virus and later fines was such that paying 99 cents for a song or $7.99 for an album was simply too alluring.

Steve Jobs was responsible for killing many old conventions. He inadvertently ruined DJing as well. Instead of going to a club and hearing a DJ spin records, guys were creating playlists on iTunes, hitting play, and walking away. They still make CDs for people who for some reason buy music for the cover art (which you can often get with the albums digitally anyway) or don’t want to make that digital leap, but that number, which was so dominant just ten years ago, is steadily declining.

Technology in regards to music is something that has changed the face of music. It has changed the profit structure of what an entertainer could hope to make. It has alleviated the need for a label, as Radiohead has shown. Why wouldn’t an established band simply skip the whole label process and pay for the production itself since now there are no records, tapes, or CDs to press and reap all the profits themselves?

What iTunes has done to the consumer, individually, is make them cheaper than they already were before. It simply doesn’t make financial sense for the consumer to go buy two or three new CDs the day they come out when one can shoot over to Amazon, a byproduct of the iTunes revolution, and see what the cost is there. Recently they had Wilco’s new album for $5.99 the entire first week it came out on digital download. I went to Amoeba on Haight Street to see how much they wanted for the same album… $11.99. That doesn’t come with anything special. Jeff Tweedy didn’t write a personalized letter for that extra six bucks. It’s simply for the labor, the packaging, and the shipping that went into the CD. 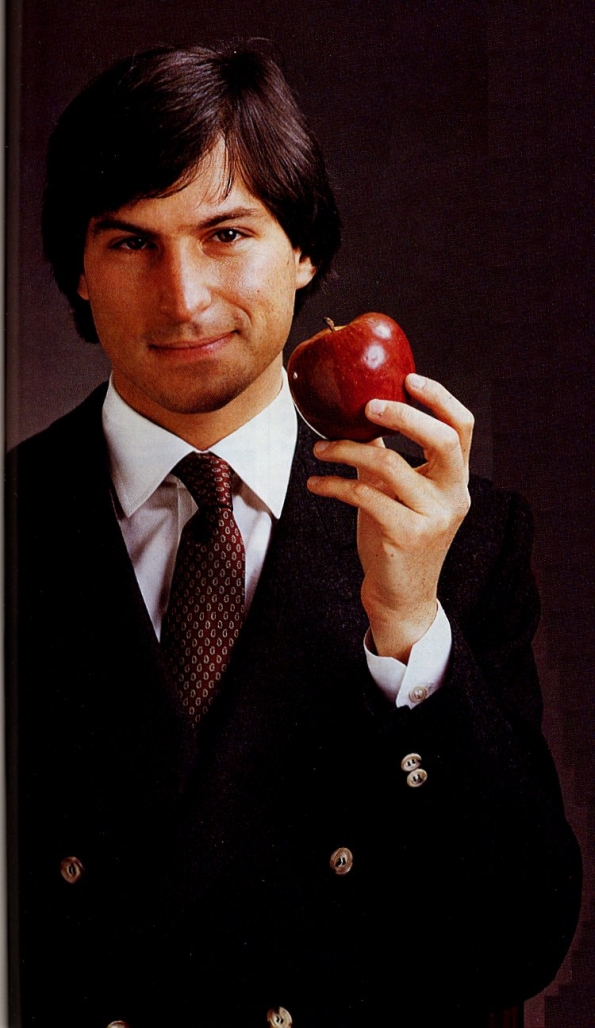 Vinyl is the anti-iTunes to which people are reverting, because of the sound, people say. That original scratch of the needle once it touches the record is so authentic to records that the very sound conjures up memories of childhood. People are willing to shell out big bucks for vinyl to say they’re cool. It’s the new hipster thing to do because it’s authentic and cool and completely not mainstream. Which is bullshit. Record players now hook up directly to the computer so that you can record your albums and take them with you on your iPod.

iPod, by the way, is also a Steve Jobs thing. This week, coincidentally, Microsoft announced that they are discontinuing the manufacturing of their Zune product. Why? Didn’t it do everything the iPod did? Isn’t the point just to have your MP3s as portable as possible? Who cares what the carrier is as long as it does what it’s supposed to do? Judging by the result, it does matter. People trust Apple products. They’re going to last longer, be more reliable, or maybe that was the true genius of Jobs. What Steve Jobs did for the world was create products we didn’t know we wanted and make us realize that they were products we couldn’t live without.

He shared his visions with us like a scientist would. He’d make grand entrances into magical press conferences that highlighted new products we simply had to have, because Jobs told us it was so. Visionary? Yes. But above all else, Steve Jobs was a brilliant marketer. You can’t walk down the street, sit on the bus, or go to dinner without seeing something Jobs created. When was the last time you saw someone walking without earbuds? It simply doesn’t happen anymore. As a result, another thing Steve Jobs may have inadvertently created is aggressiveness by the homeless to get your attention.

Remember walking down the street and a guy hitting you up for some change? Now with your iPod being a necessity whenever you leave the house, homeless people are going to extreme lengths to showcase their talent so you’ll take off your headphones and toss them a dollar. I saw a guy the other day playing a didgeridoo. I gave him a dollar strictly for creativity. Steve Jobs is indirectly responsible for that. I know it seems like a stretch, but it’s simple logic. The ripple effect caused by all the things he’s mass-produced to the world at large has had a dramatic effect on the way we live our lives and the way we conduct ourselves. We’re cut off from the outside world far more than we used to be and city sounds no longer have any meaning.

Don’t mistake this as me advocating for the world to go back to a simpler time or me pining for such. It is merely my contention that in all the eulogies of Steve Jobs’ brilliance, and there were many, few mentioned his real contribution: bringing music to the masses. It made the music business take note and even got the Beatles to fall in line…eventually. Steve Jobs was a genius, a revolutionary, a game changer, but he may also have been the man that single-handedly killed the record company.