SEATTLE SCENE: The Head and The Heart 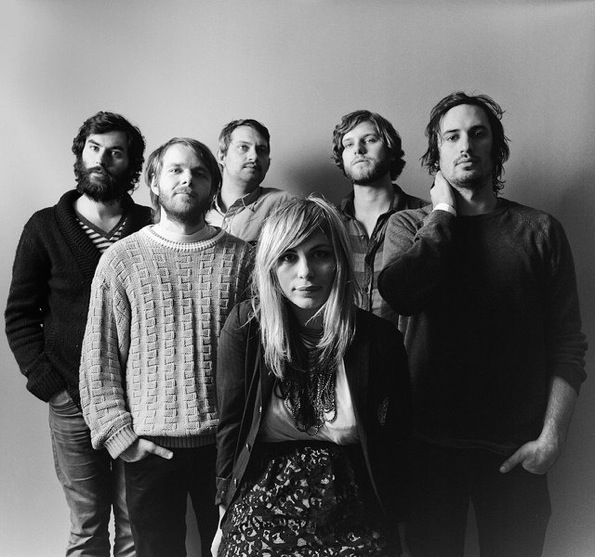 Despite the Seattle origin of folk sensation The Head and the Heart, the majority of its members do not hail from the Pacific Northwest. One of the group’s lead singers and founding members, Josiah Johnson said that the legacy of bands such as Modest Mouse and Death Cab for Cutie attracted them to Seattle.

“You think of it as this Mecca,” Johnson said. “Maybe something magic in the water is cultivating all of these amazing bands.”

The backdrop of the mountains, the ocean and the forest, he said, tends to turn everything into pondering. “The nature part of Seattle has had an influence of diminishing any sort of petty self-introspection,” Johnson said.

Yet despite the mega-success of folk in the Northwest, Johnson predicts new genres of music becoming popular. This moniker, perfected by bands such as Fleet Foxes and The Head and The Heart themselves, has artists wondering what’s coming next.

“I think people are starting to remember that there are different kinds of music out there,” he said. “For a while with Fleet Foxes, Seattle was this folk city and then we also came along. But I feel like it’s getting a lot more diverse than it was when we first moved here.”

Currently, Johnson said that they are in the process of figuring out what that will look like for The Head and The Heart. None of the members want to create an album that is the same as their first.

“We’re listening to different music and asking how do they make that sound? We’re discovering different sounds beyond just acoustic guitar, piano, and violin…I have no idea how that’s going to go, but we’re starting that process,” he said.

Johnson also said that he has experienced good vibes from Seattle — a city he describes as one that is proud of their bands.

“There’s just this thing about living in Seattle,” Johnson said. “At any one time you might have four different bands all hanging out in a house. There’s a living admiration and really cool collaborations between all these different bands,” he said.