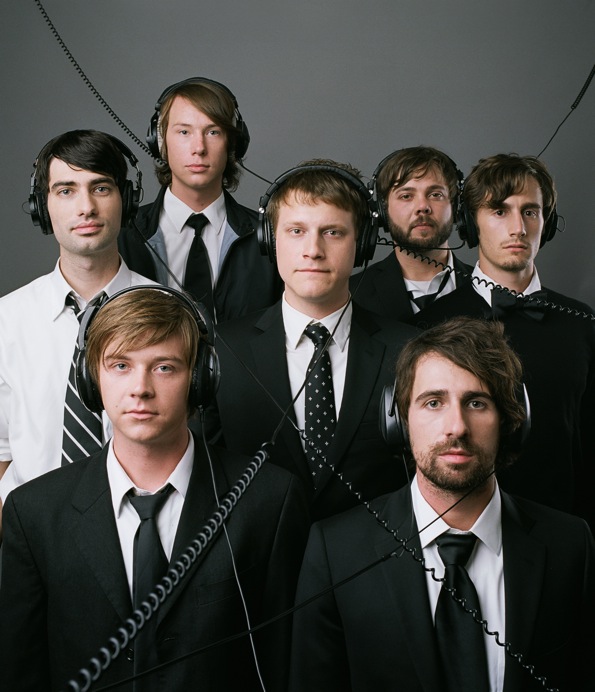 Matt Bishop used to have a recurring dream about playing on the Sasquatch main stage as the bass player in Dave Matthews Band.

“I would always wake up at the end of the show and realize at the last minute that I was at The Gorge,” Bishop said.

Playing Sasquatch for real, and as the lead singer of Seattle Pop-Folk-Orchestral band Hey Marseilles is somewhat of a dream come true, he said.

This band, who released their first album, To Travels & Trunks, in 2008, boasts six official members, three of whom are classically trained.

Their genre has a stronger focus on strings than other Seattle bands.

“There is a ton of Americana folk happening right now, which is great,” Bishop said. “But we don’t consider ourselves a part of that.”

Their genre, which is described on the band’s Facebook page as “folkestral” has a complex sound that doesn’t seem to fit any category.

The cello line in their most recent single “Elegy” is a direct procurement from a classical piece. “We spend 99 percent of our time in a mostly dark room coming up with ways to integrate string patterns with rock instruments,” Bishop said.

“What’s cool about our music is that our live show represents our records,” he said. “We try to represent a sonic spectrum.”

Hey Marseilles’ next album Lines We Trace is nearly finished and will be released this fall.

The album title, a lyric from one of the tracks, reflects the progress the group has made. Lines We Trace is a more cohesive, mature album.

“I’m mildly terrified that no one will like it,” Bishop said. “But at least if no one buys it we’ll have a paperweight we’re proud of.”

When asked about tour stories, Bishop said that most are forgotten about quickly so that all band members can keep enjoying each other’s company.

“We’re seven dudes who’ve been playing music for six years,” he said. “It’s like hanging out with family.” They did almost get kicked out of Canada for life, Bishop added.

“We were stuck at the border for three hours and they individually interrogated us, but eventually they let us in,” he said.

Hey Marseilles will kick off a brief West Coast tour with dream-pop duo Lemolo in San Francisco on May 22nd. The string of shows will prep them for Sasquatch, where they will be the first to play the main stage on Sunday.