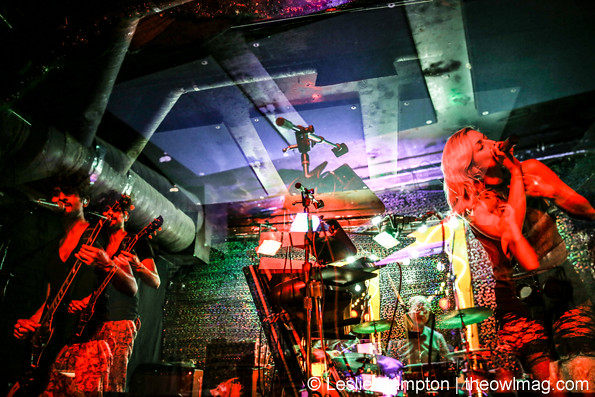 We had the awesome opportunity to chat with Jason and Gabrielle from LA’s Smoke Season.

TOM: Being a two-piece band can be positive or inherit a lot of challenges. What about your personalities and creative chemistry lends well to your musical partnership?

Jason: Opposites attract.  We pull on different musical backgrounds, but find ourselves inspired by similar things.  When we both bring something different to the table the writing it flows more collaboratively.

Gabrielle: Jason and I both play and are fluent in writing for a number of instruments.  Between the two of us we play guitar, keys, bass, drums, trumpet and produce.  That makes writing a lot easier because we have a lot of different paints on our palate to choose from.

TOM: As the way people make and present music changes, do you think there will continue to be more acts that have core solo and duo members? In reference to Smoke Season, how do you think this approach shapes the writing process?

Jason: We always use a combination of electronic and live drums and instruments on our recorded tracks too so the writing process is usually us coming up with the core of the song and then collaborating with other musicians on the recording.

Gabrielle: Being a fly on the wall during our writing sessions would be funny to watch. The beats on our tracks almost always start with Jason beat-boxing what’s in his head.  And all the lyrics I write start with me singing gibberish until words start to make sense together.

TOM: What differences do you see between the SF and LA music scenes?

Gabrielle: I think the weather always affects a city’s artistic output.  LA is going through a psychedelic, feel-good musical renaissance and SF bands are writing a lot of powerful, deeper content.  But even saying that feels a bit over-generalized.

Jason: But the west coast in general is very similar artistically.  You start to see larger writing style differences when you compare to other parts of the country. 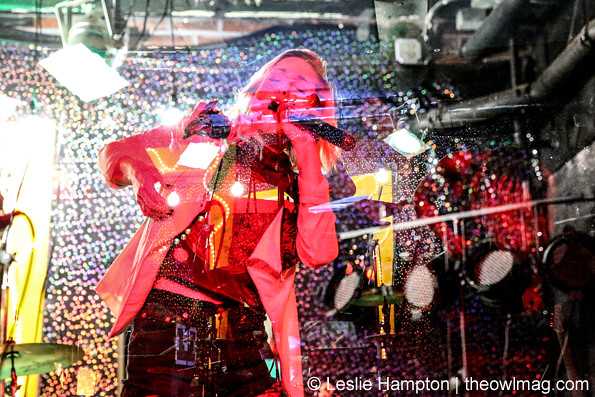 TOM: What outside of music inspires your writing and is most important to you when you are not playing?

Gabrielle: Everything. We write music as a way of film scoring our own lives so everything we go through is inspiration.

Jason: We also listen to a really wide array of music genres in our daily lives.  Pretty much every time we’re in the car, we have jazz or blues stations on the radio. 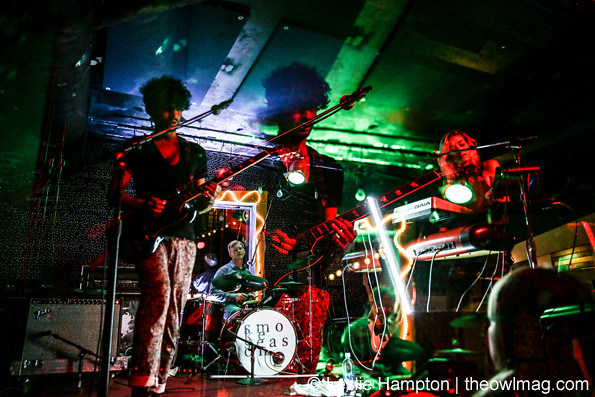 TOM: Do you have an opinion on what the best way to listen to music is? The setting and/or format? Do you like vinyl and own a record player?

TOM: Are there any standout albums from other artists from early in your career that continue to influence you today?

Jason: We both have loved the album Ether Song from Turin Brakes for a very long time.
Gabrielle: Anything by Bessie Smith

TOM: What advice would you have for someone just starting a band?

Listen to bands that are current just as often as you listen to the ones that made history 50 years ago.  We highly encourage you to learn to play multiple instruments.  It will greatly evolve the way your write. Oh, and practice playing live.  A lot. 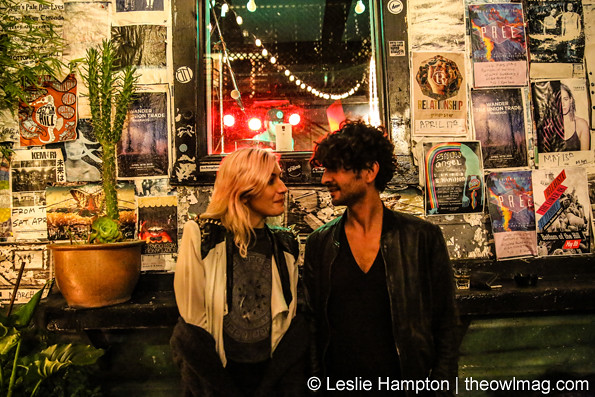 TOM: Anything else you would like to tell us?

Jason & Gabrielle: We love you.

Photos from their Bottom of the Hill show in San Francisco on 5/11/15
View more.

Catch their next SF show June 17th at the Swedish American Hall.