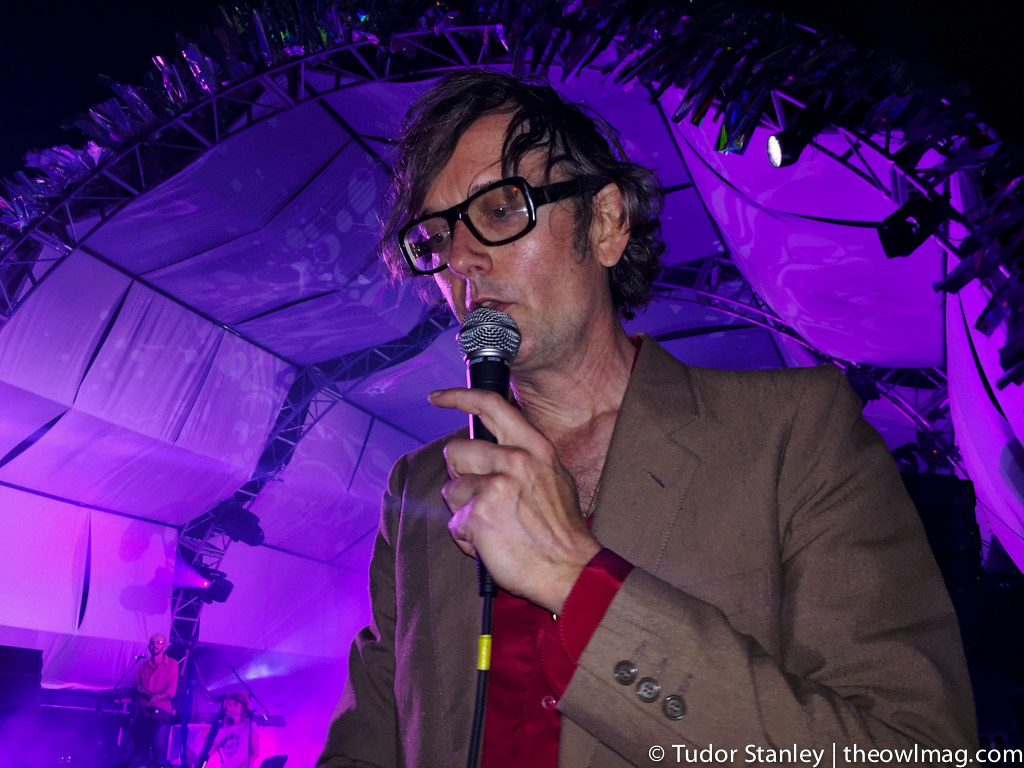 These days we overly saturated with music festivals but Desert Daze stands out among the corporate festivals that share similar lineups. From the beginning Desert Daze has always presented itself as a festival with it’s own identity, one that’s heavily on the psychedelic influence.  This year’s lineup was incredibly strong with a list that includes Death Grips, Tame Impala, Ty Segal, Jarvis Cocker but also indie favorites Shannon and the Clams, Ideals and a diverse list of presenters that included Damian Echols. 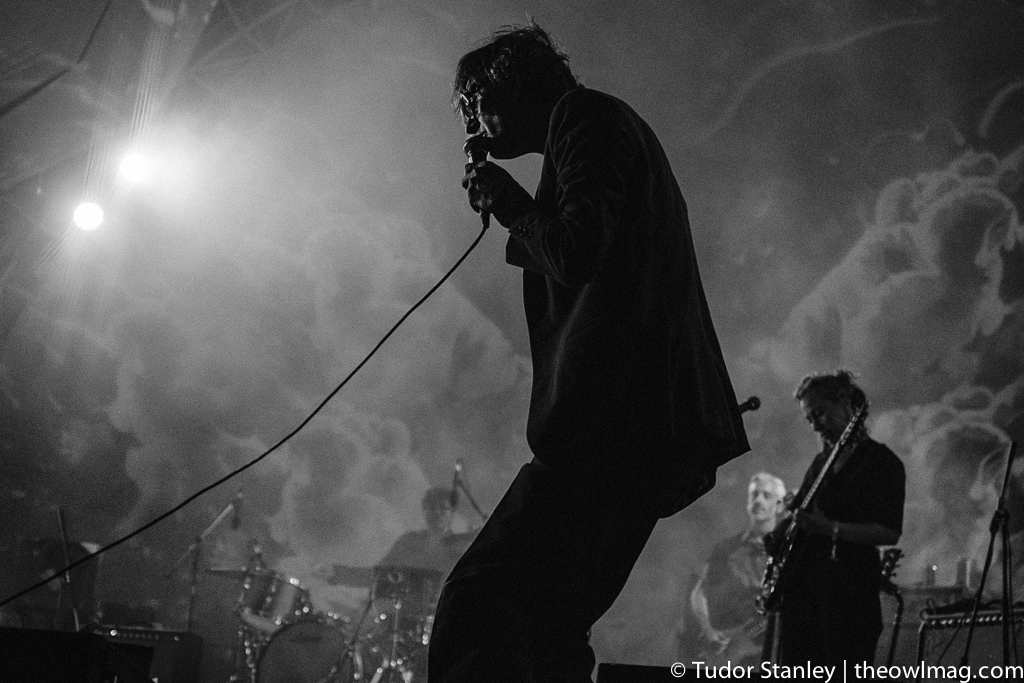 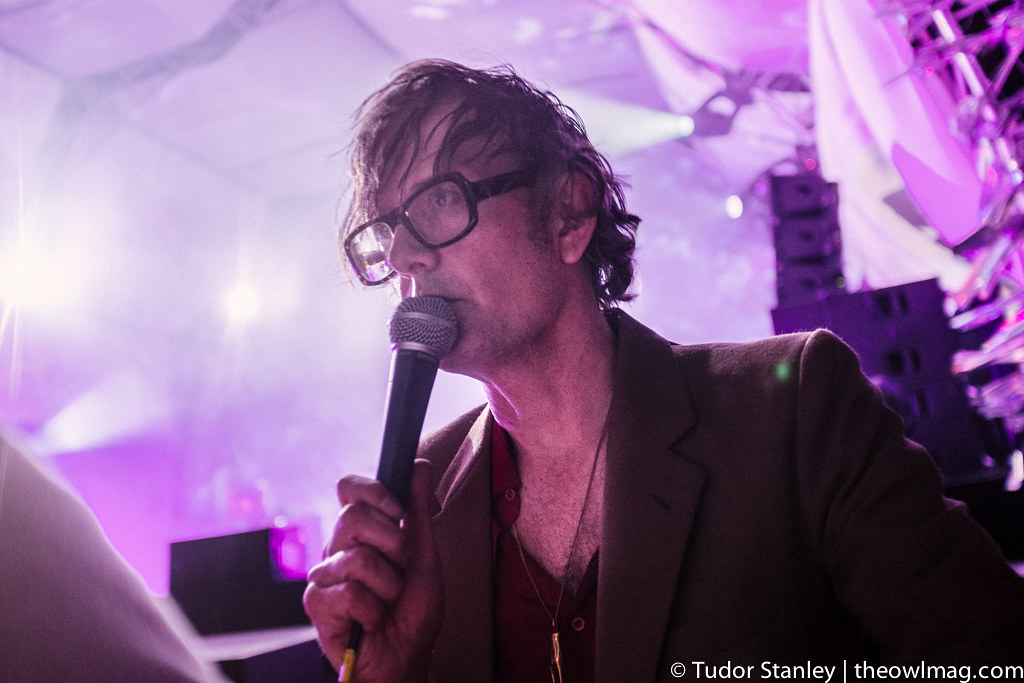 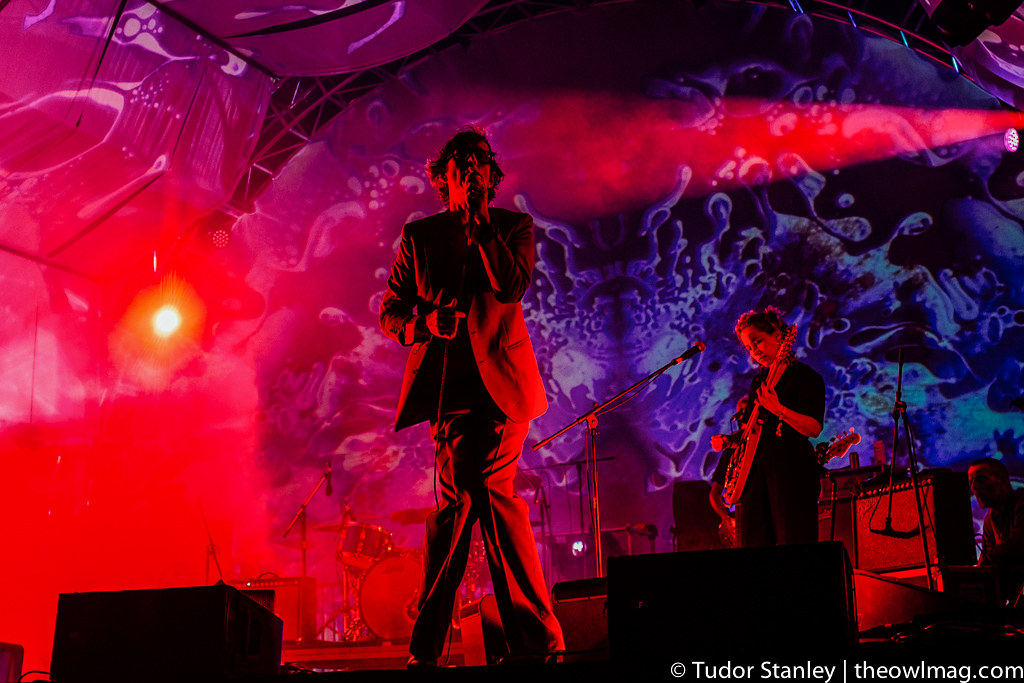 Sadly, the festival struggled in the beginning with poor organization that left many people waiting up to 4 ours in line to get in. Once inside they would find a beautiful set-up that was surrounded by mountains and a lake that people were allowed to swim in. The music was solid from the beginning with stellar performances from Sugar Candy Mountain, Tropa Magica and Jarvis Cocker. But later in the evening everyone had to evacuate to escape the rain and thunder storms. This meant cancelations from Tame Impala, Wand and other favorites. 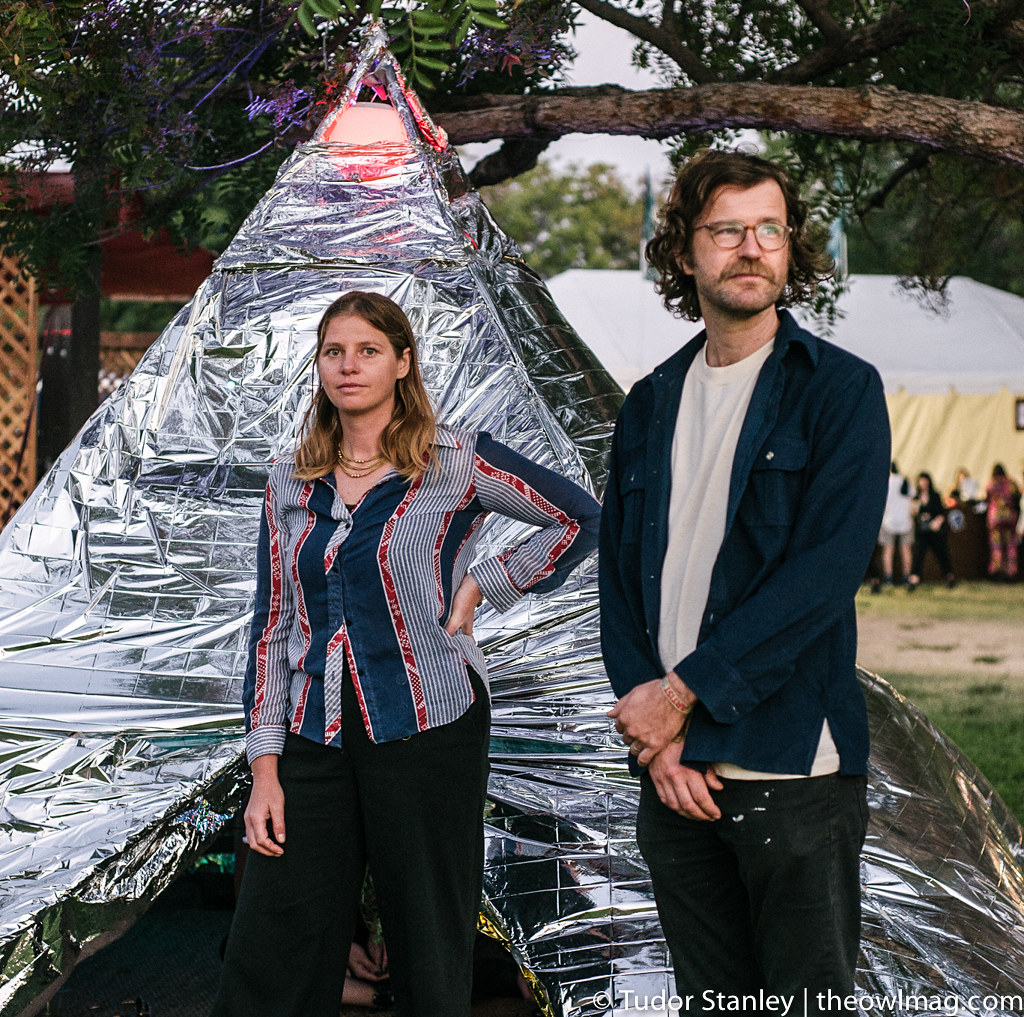 But the festival carried on and the rest weekend the festival delivered on being a unique festival. The vibe was mellow, it never felt over crowded, the art installations were fun, food was delicious and the music was solid all around. Stand out sets included a set from of gothic dance music from Sextile that should’ve been schedule at night and Death Grips giving another example of art and aggression. 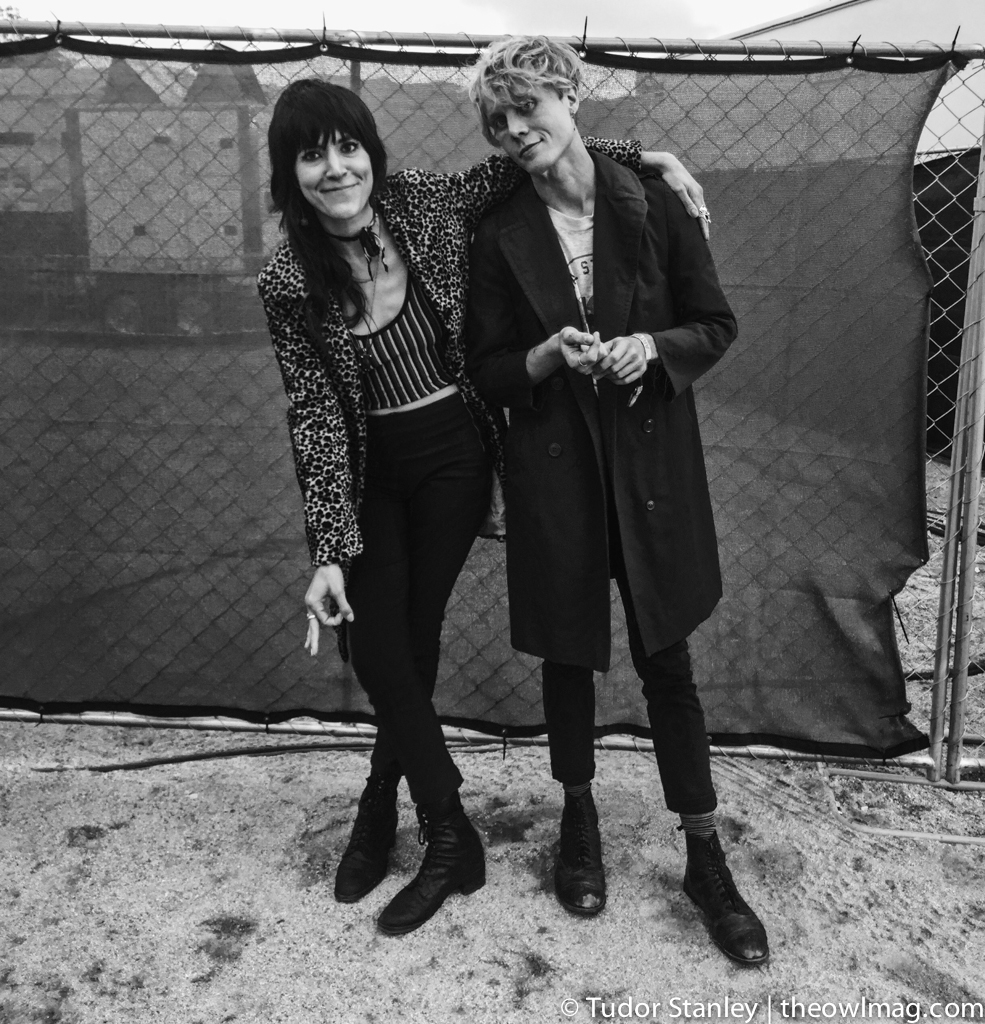 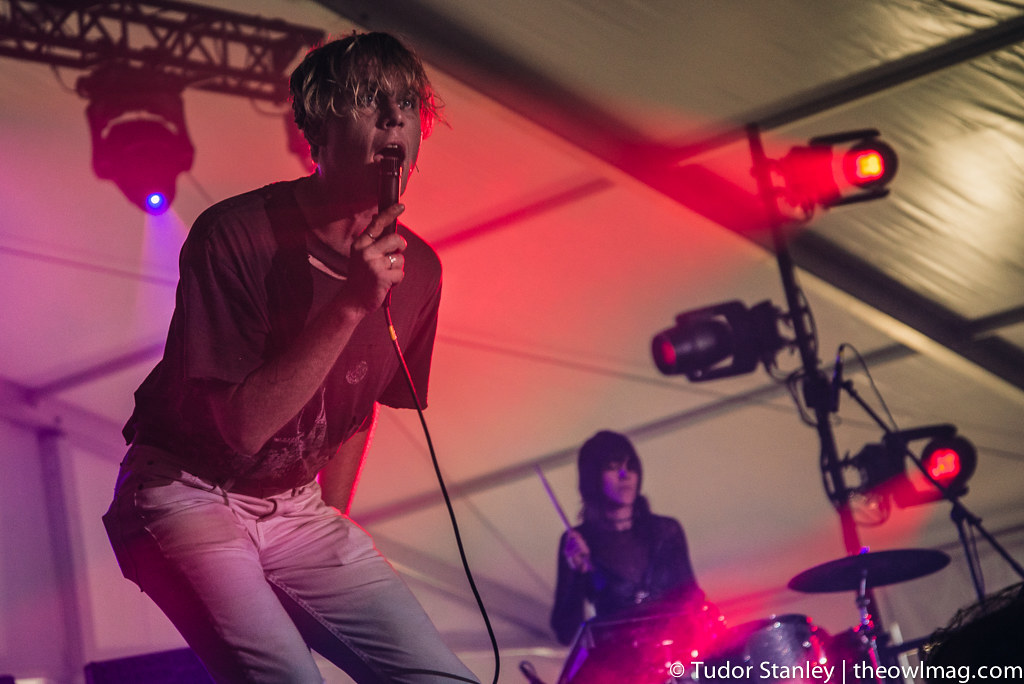 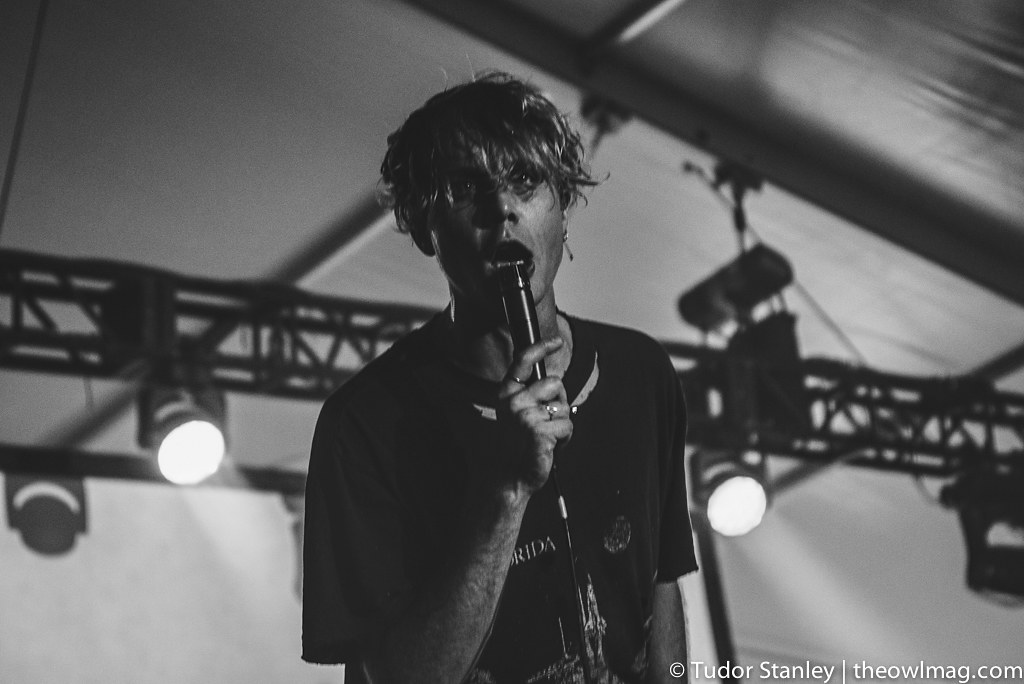 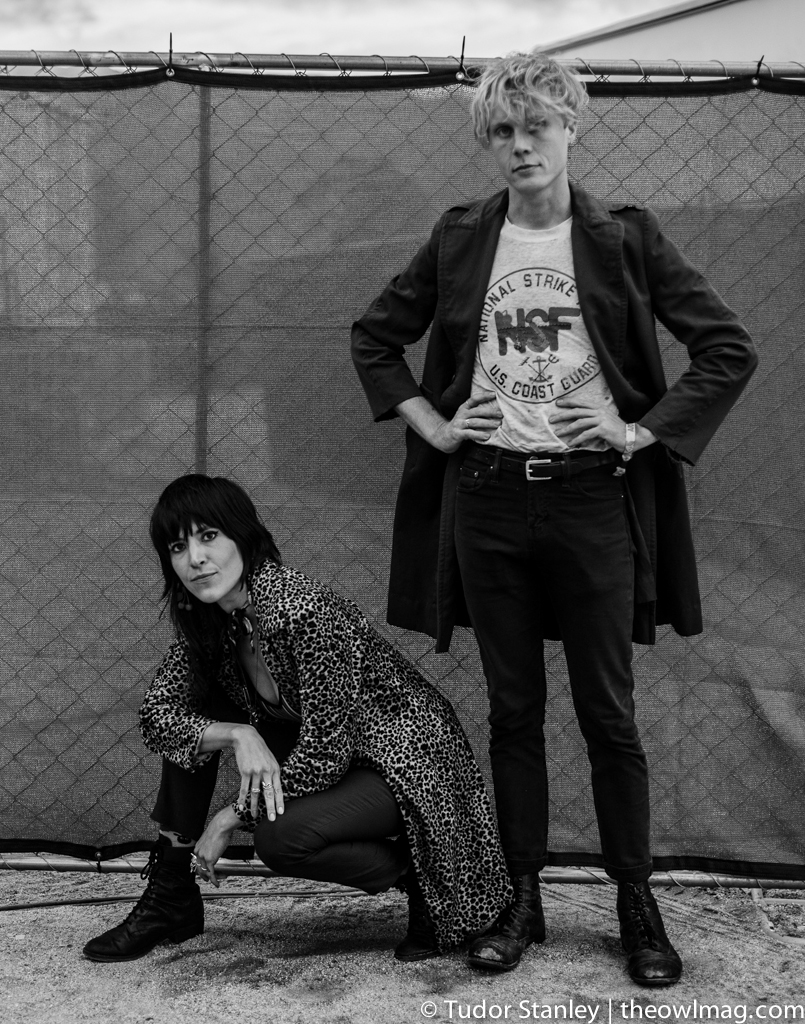 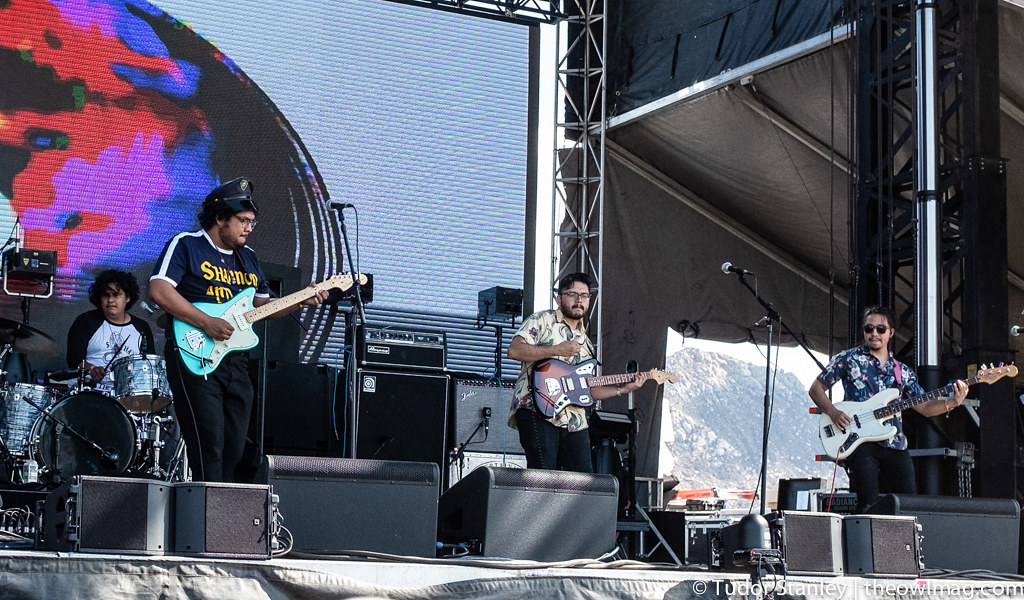 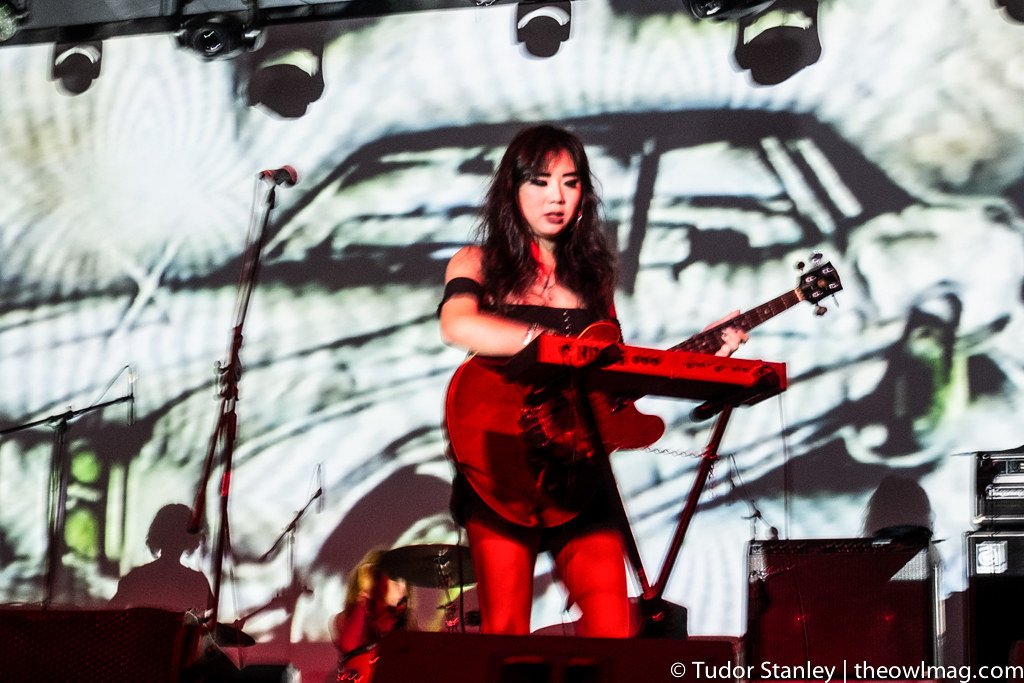 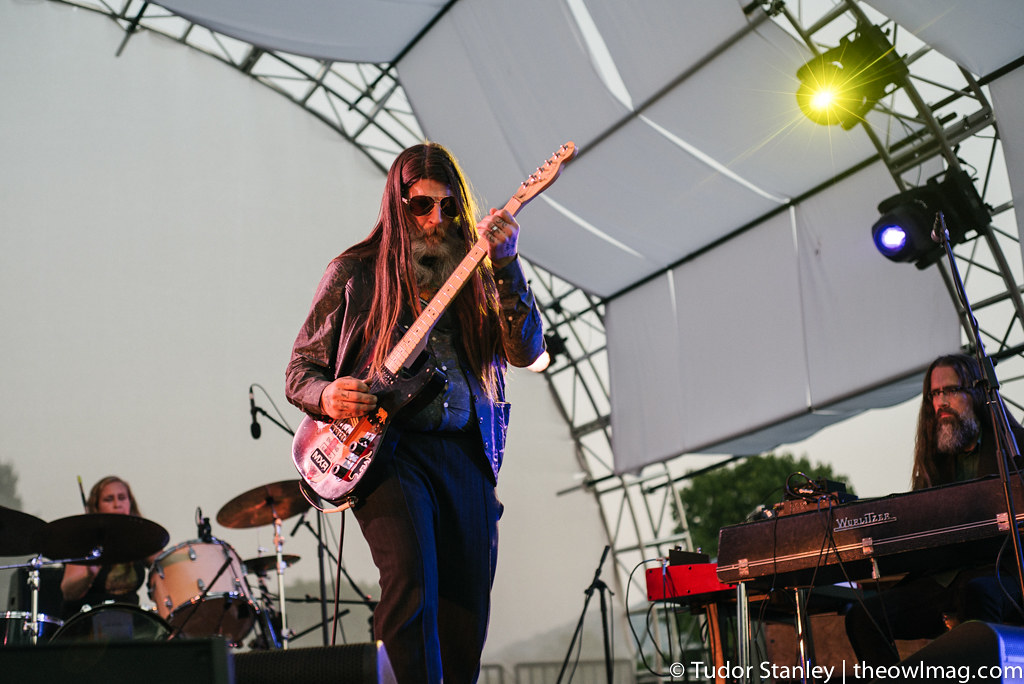 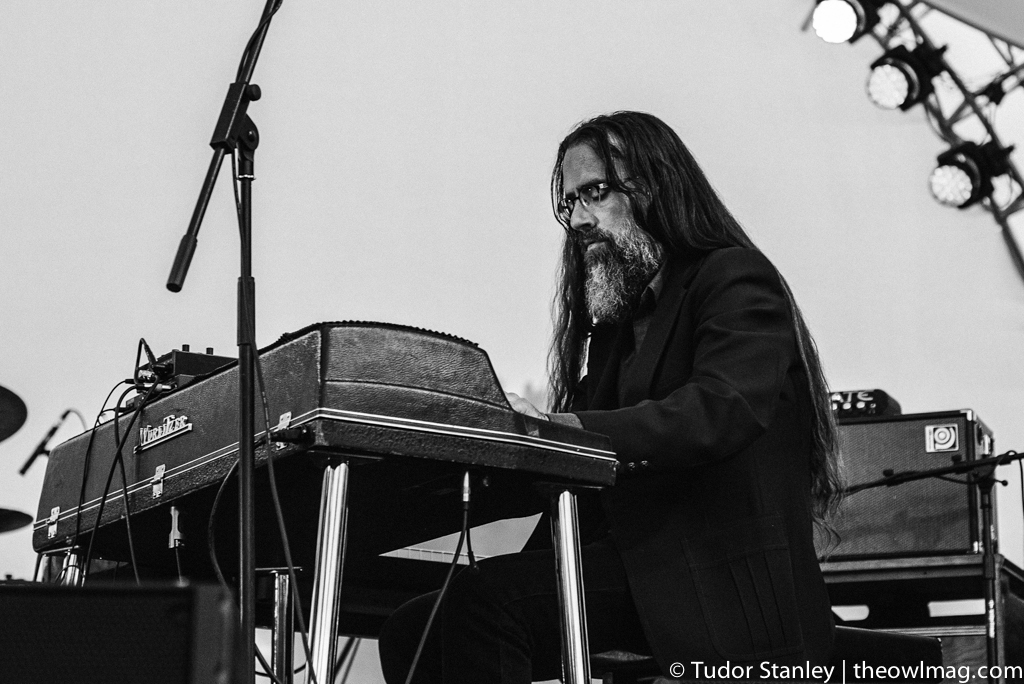 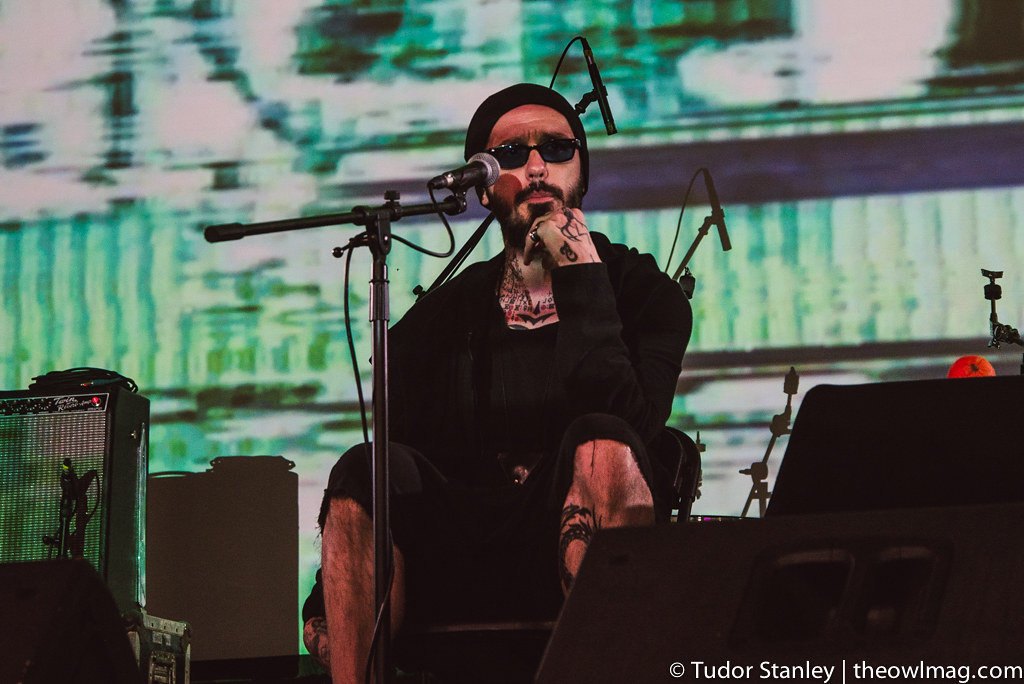 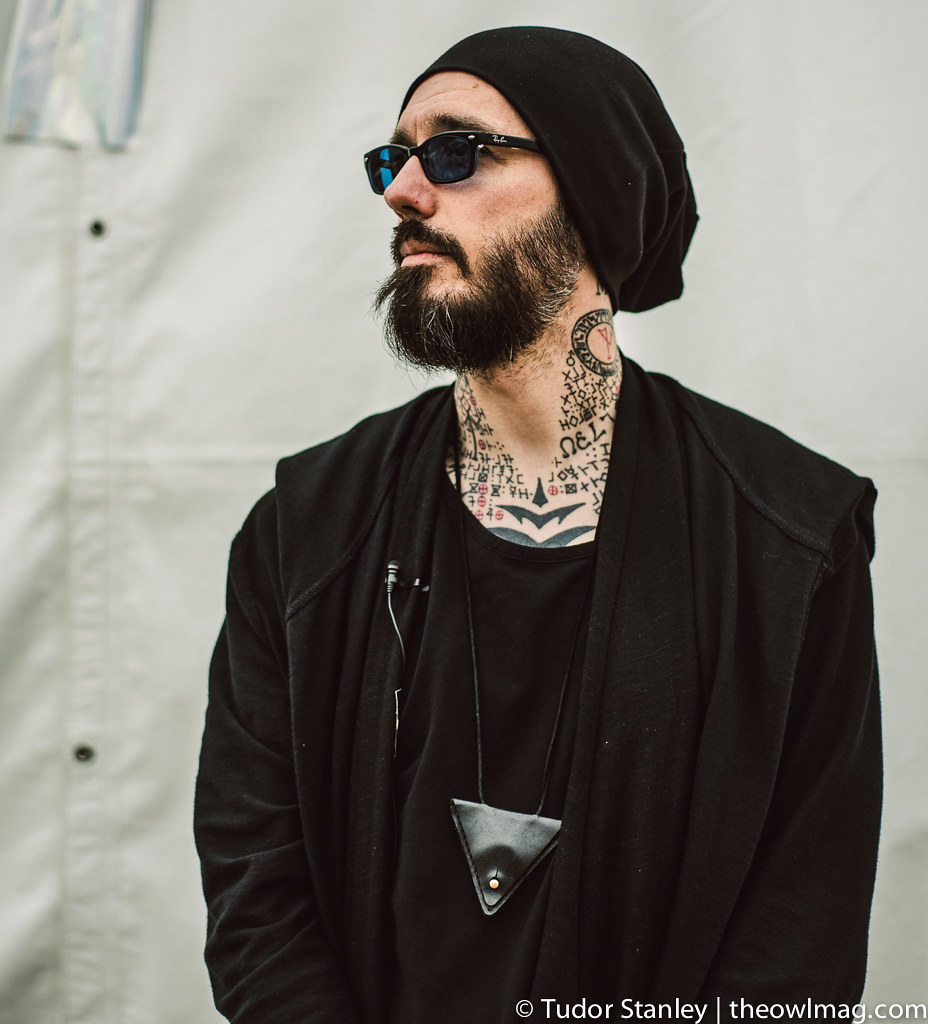 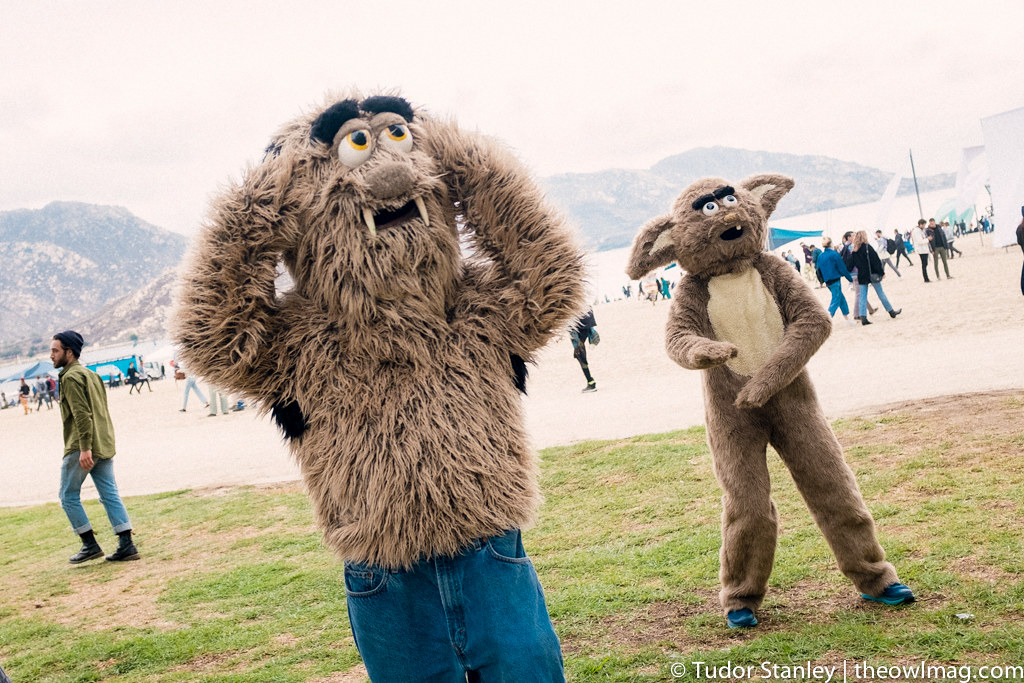 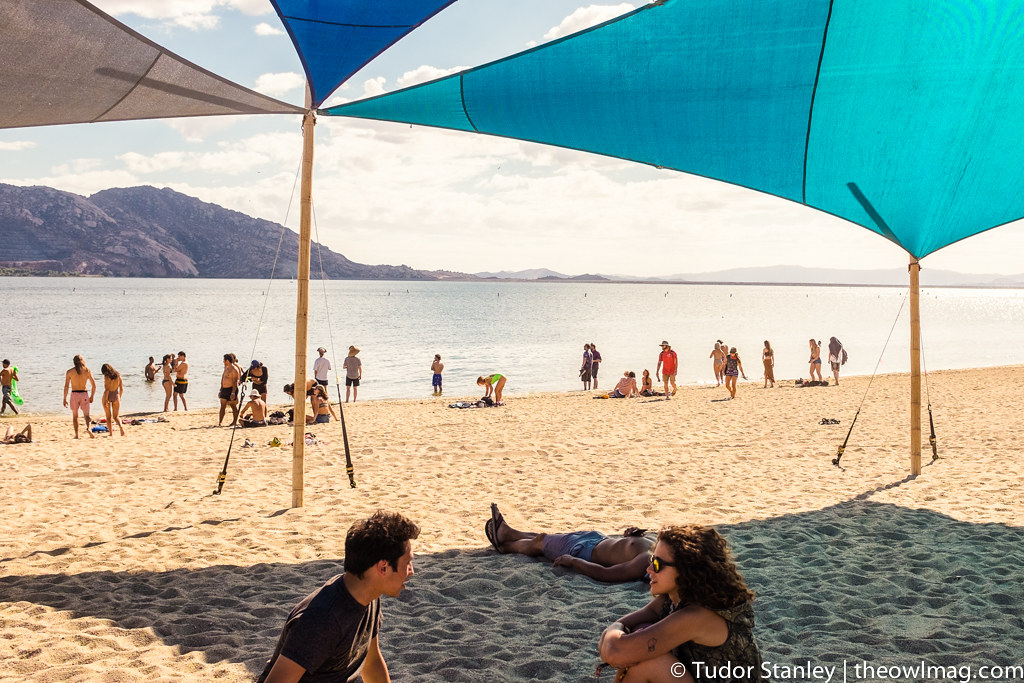 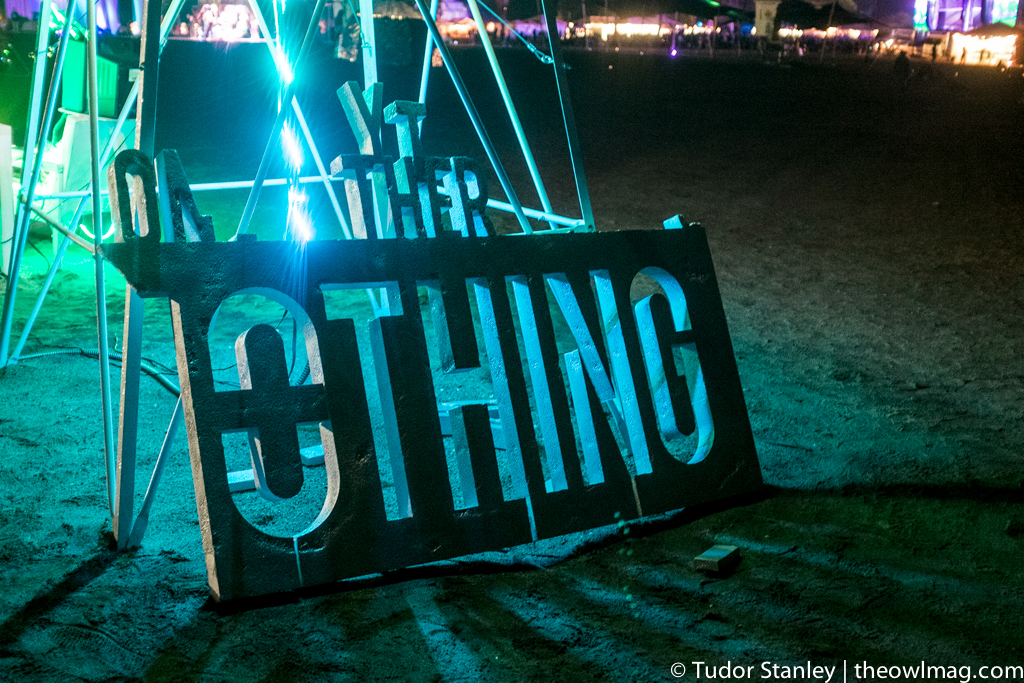 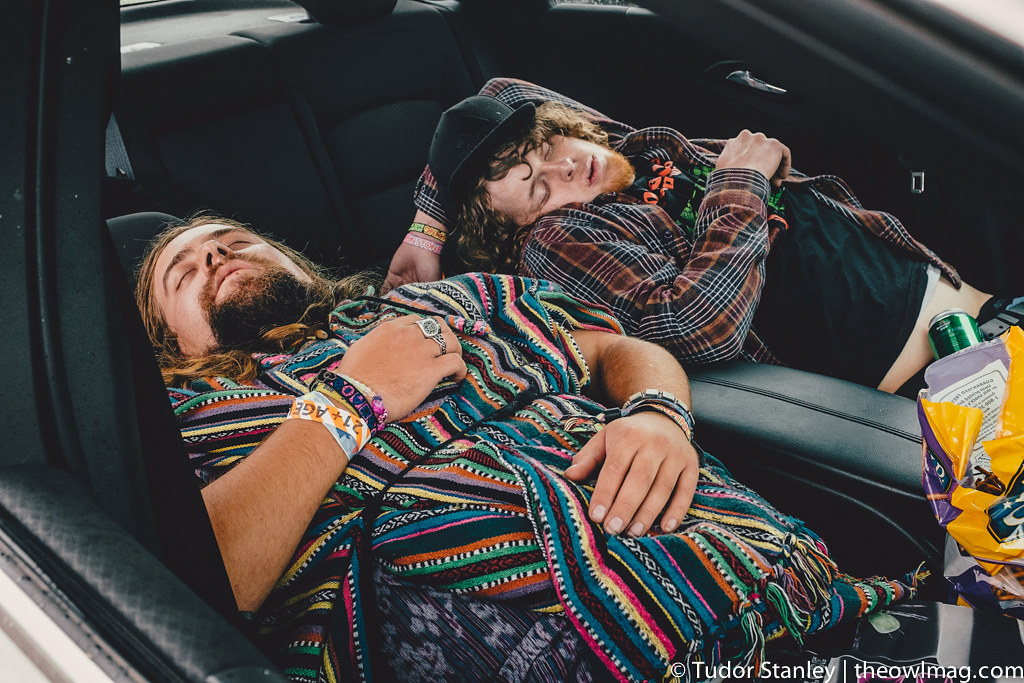 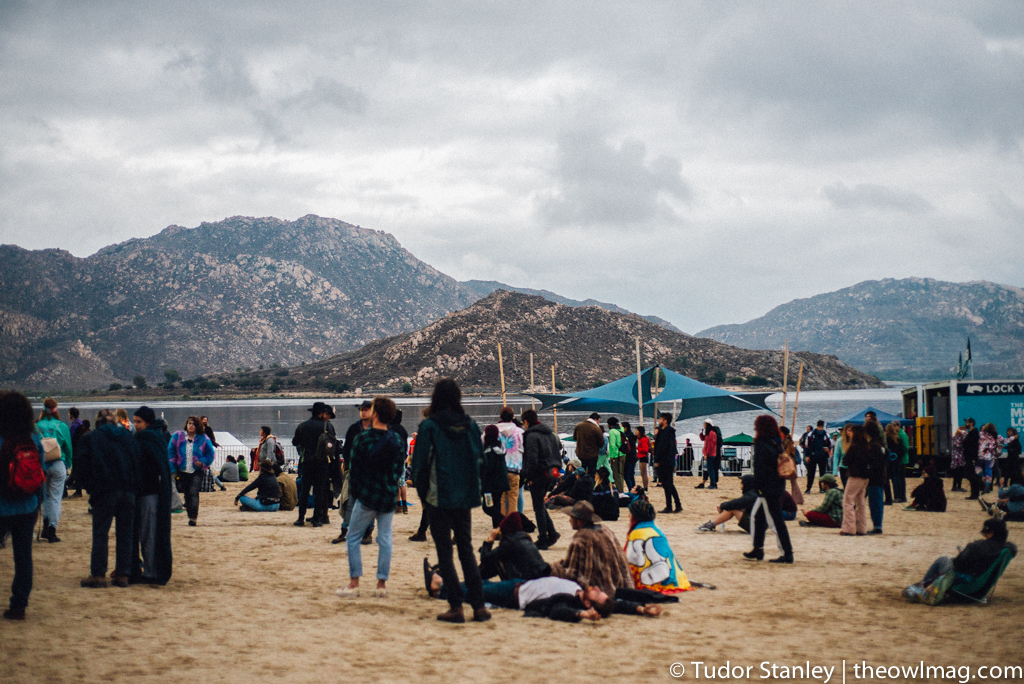 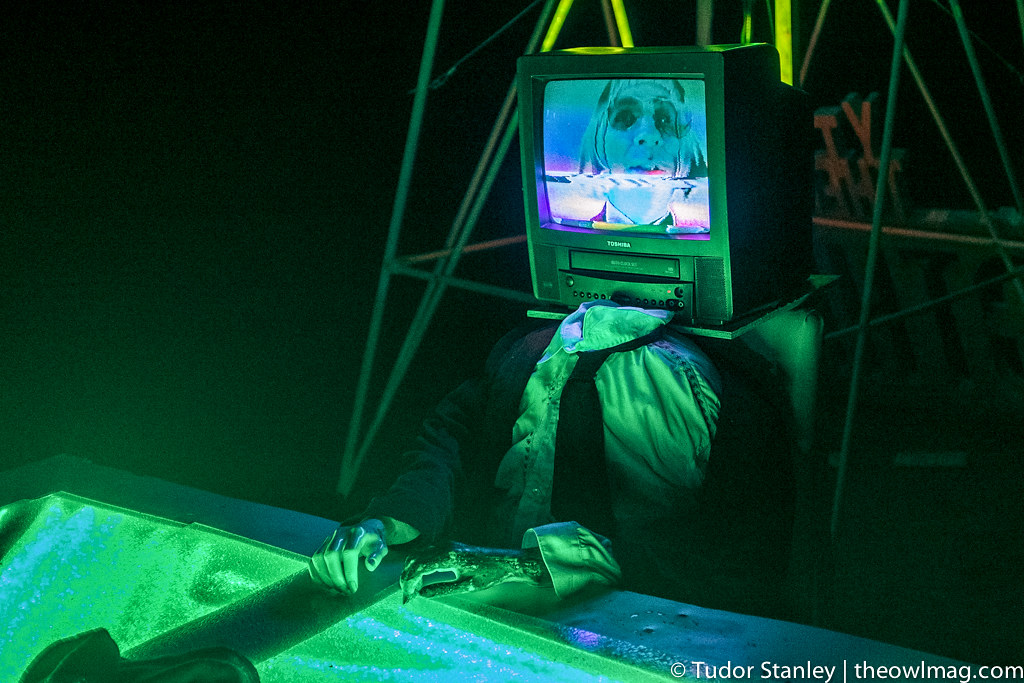 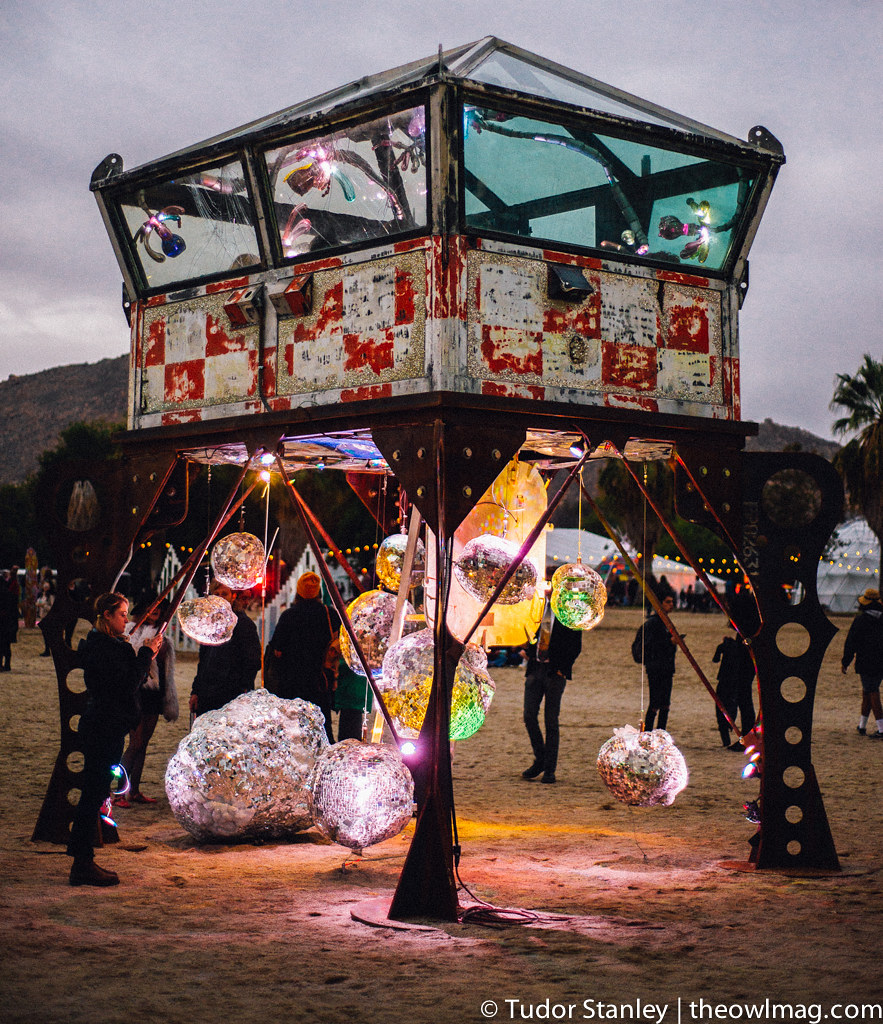 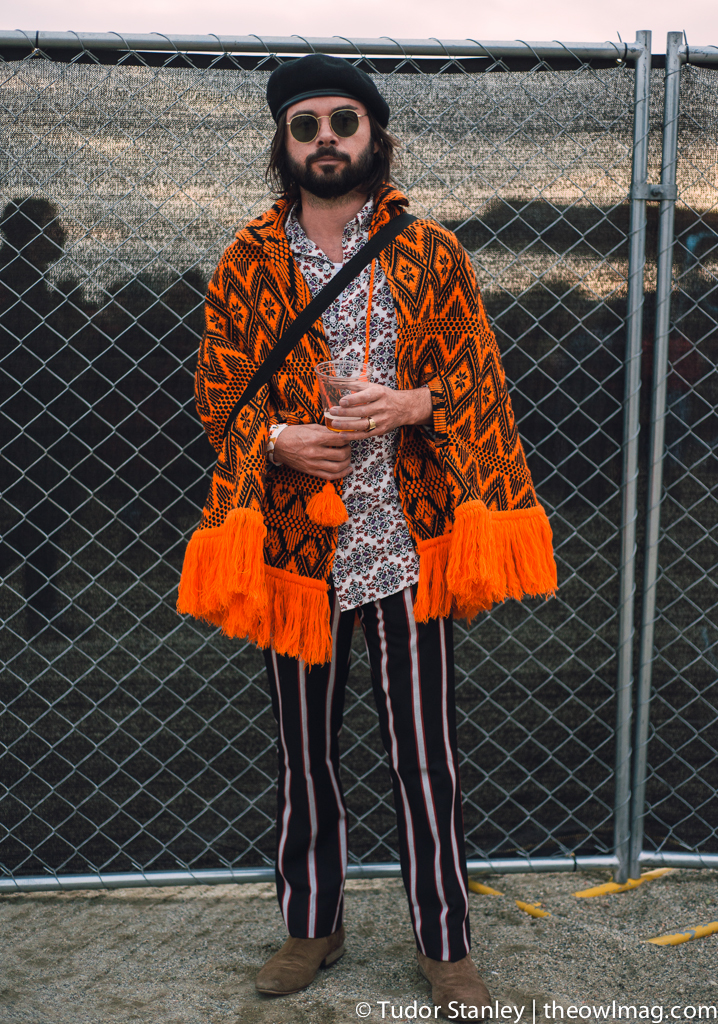 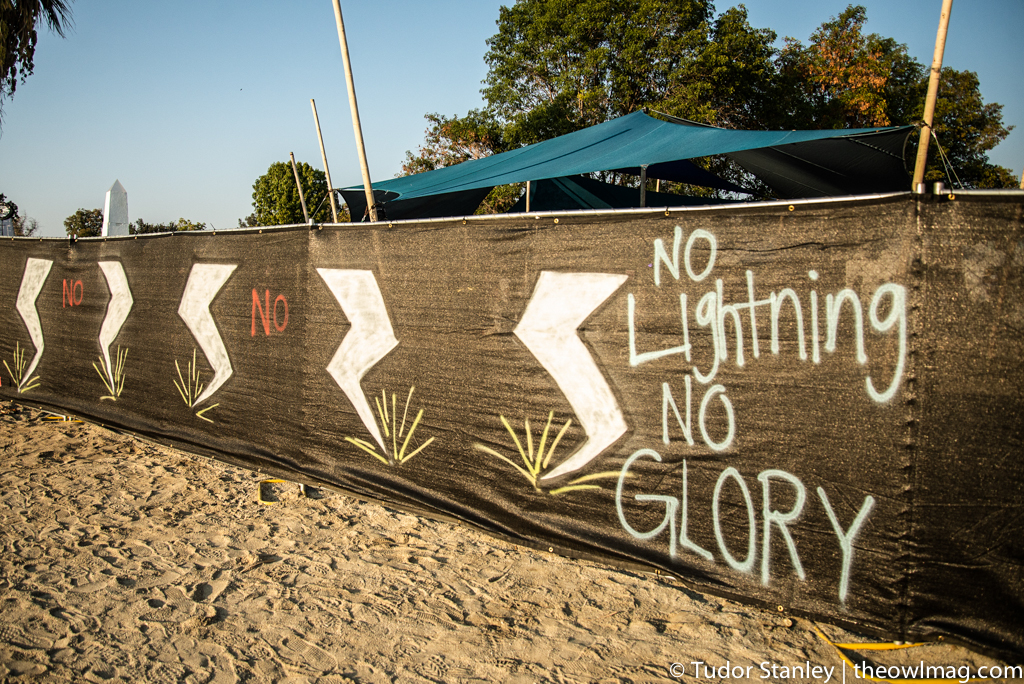 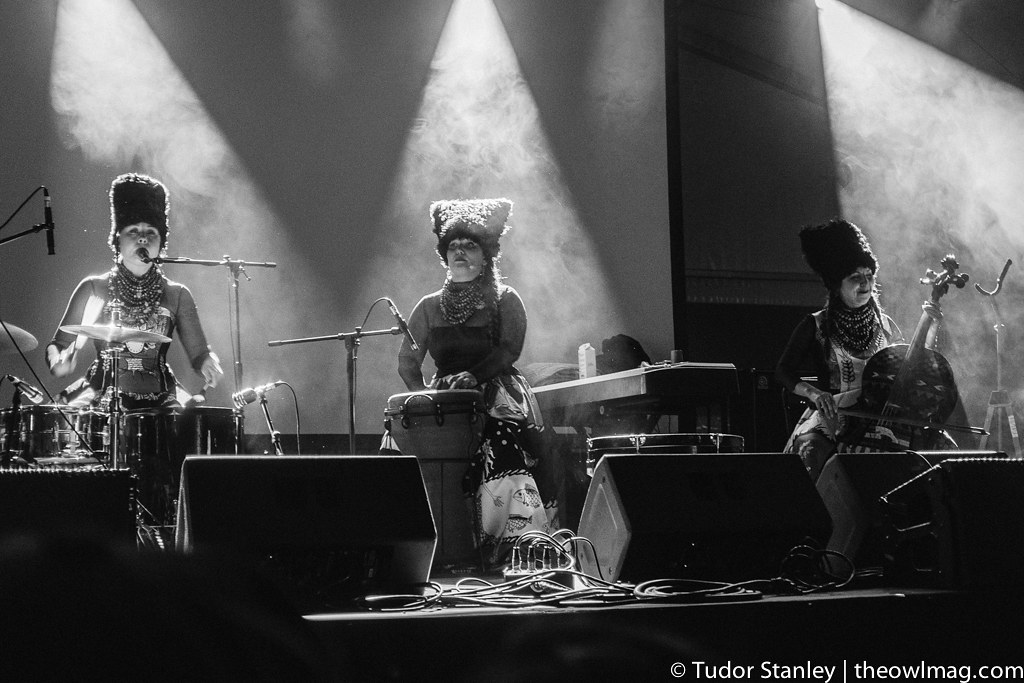 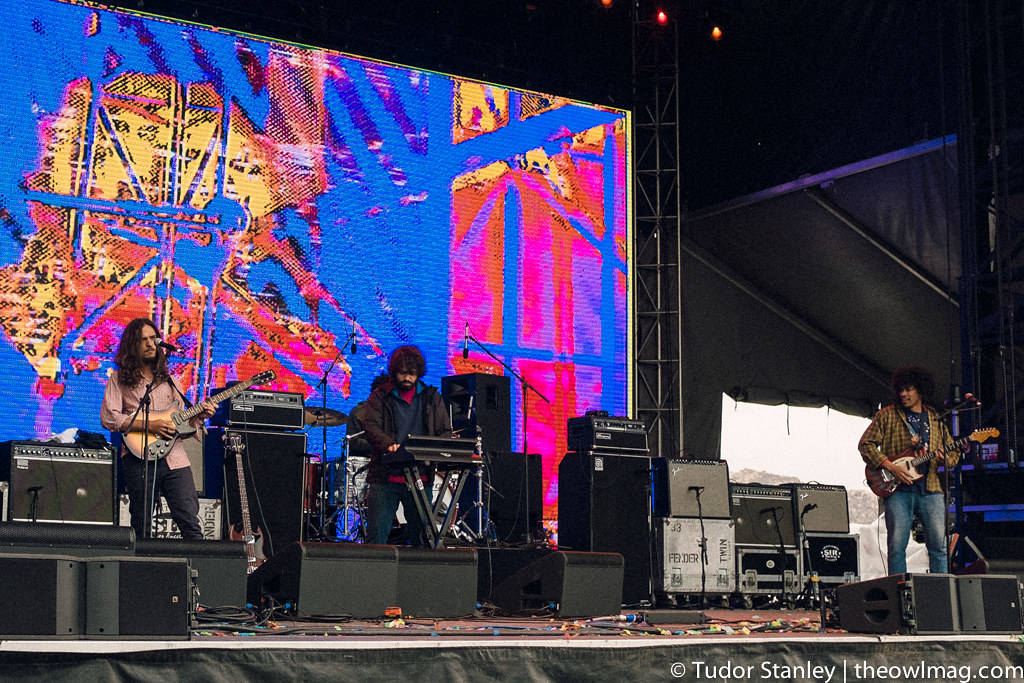 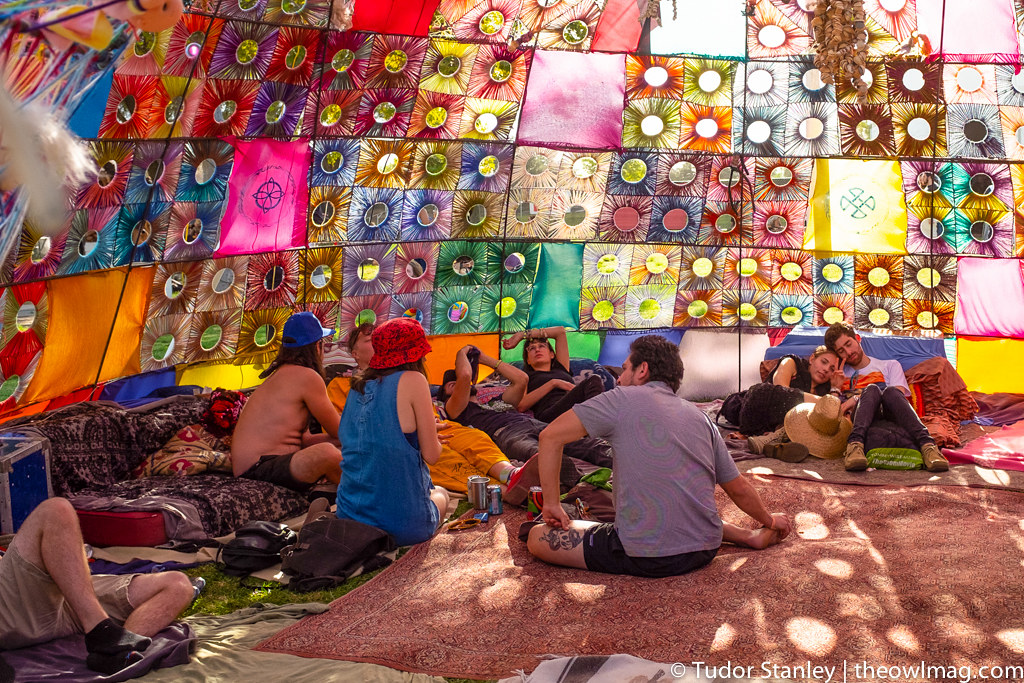 If you were camping you had the pleasure of enjoying yoga, sound baths, solo musical acts and even cocoa ceremonies in the Mystic Bazaar. 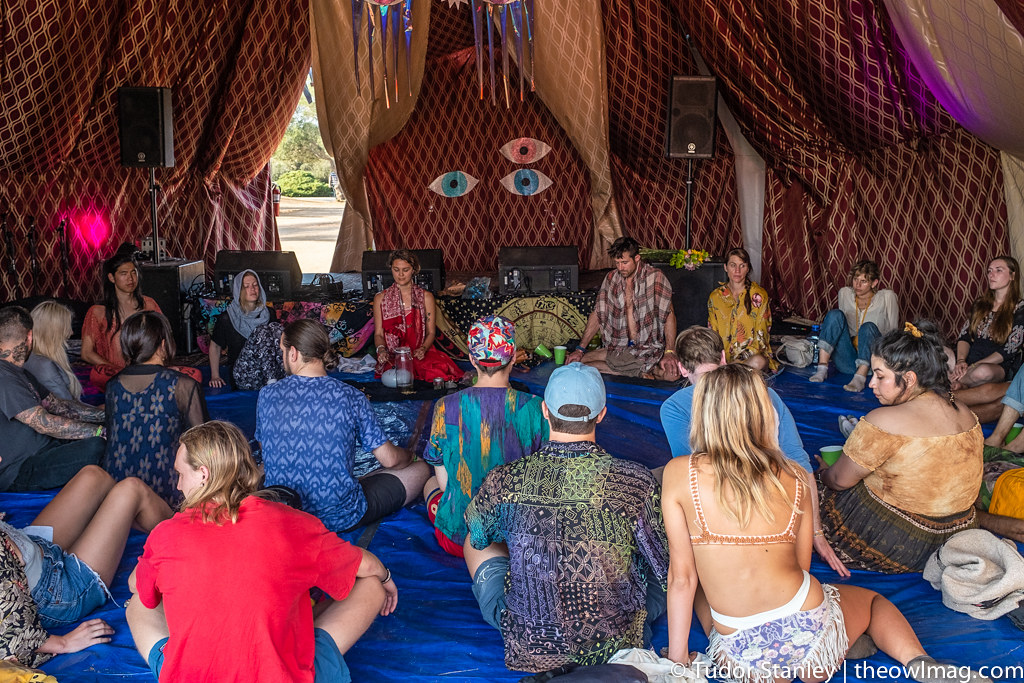 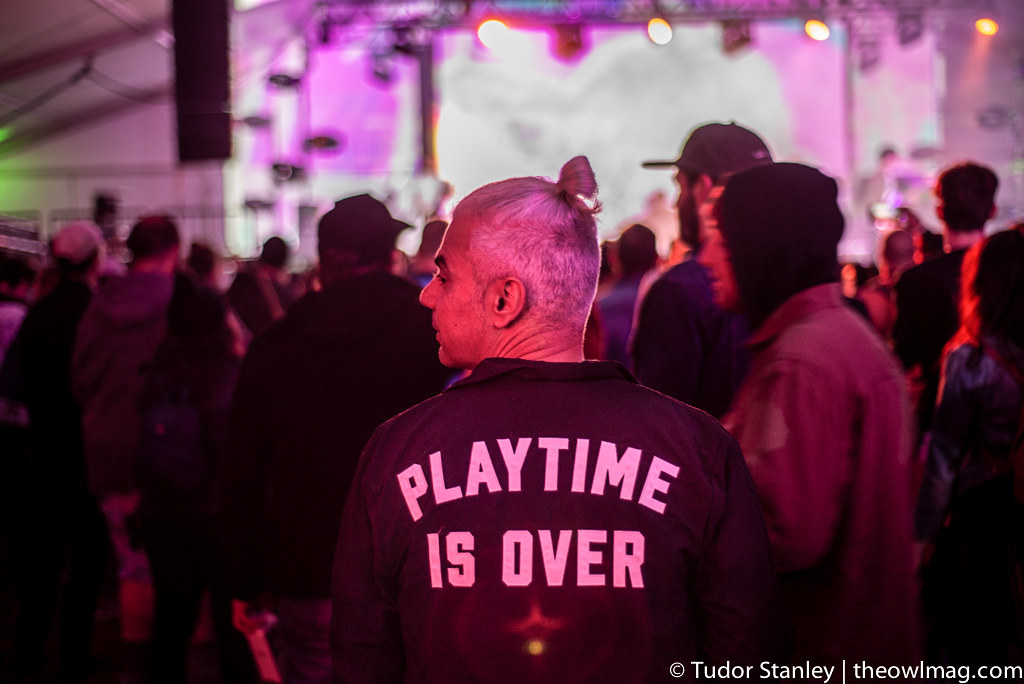 Desert Daze is a festival like no other.
login