OUT ON A LIMB: Does Thom Yorke have The X-Factor? 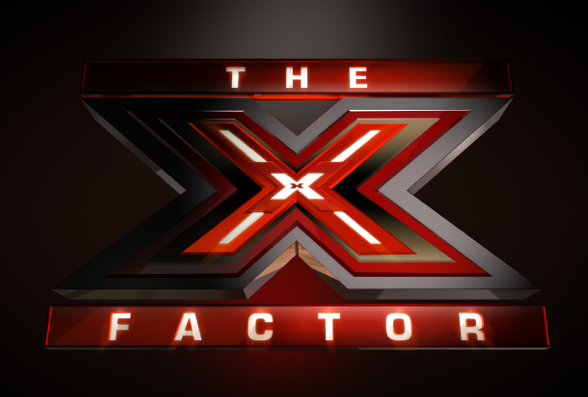 Recently, while driving home listening to Radiohead pondering who was going to get kicked off the next episode of The X-Factor, I thought, what if all recording contracts were awarded based on American Idol or The X-Factor-type contests? Yes, I did just mention Radiohead and The X-factor in the same sentence, but the winner of The X-Factor receives a $5 million dollar recording contract. Imagine what (insert your favorite indie artist here) could do with $5,000,000.00. To begin with, I bet they would never run out of posters at their shows.

Part of the appeal of The X-Factor is there are very few restrictions on who can win. Categories include boys, girls, over 30s, and groups. As is true with any artist, the audience plays a predominate role in influencing the judges on which performers move forward. There is no denying some of these people can sing, but what if Thom Yorke had to compete. Would he or any other artists like him make it past the first round? Would they be able to move 13,000 audience members to their feet voicing their overwhelming approval?

It’s true the barriers to becoming a successful artist have diminished over the years. In fact, I’m certain many of the bands I love today would never be heard beyond their hometowns ten years ago, but do we really want our top artists in America to be decided by four judges and a bunch of text messages?

It’s time we stand up and take control of who will be on the top of the music charts next. Instead of asking your friend to Dropbox your favorite band’s latest album, spend the ten bucks and buy it. Skip dinner and the movies and go see a live show! I’m as guilty as everyone else who wonders why Justin Bieber’s inevitable voice change is a topic of discussion when the incredible vocal range of Justin Vernon of Bon Iver goes relatively unnoticed. I asked my wife to DropBox me the Bon Iver album she got for free. I am willing to commit to change. Before I watch the next episode of The X-Factor, I will vote for my favorite band by purchasing their album. I will miss an episode of The X-Factor and go see a live show. By the way, who is going to challenge Simon Cowell and launch the nation’s first America’s Next Top Band competition on Fox?