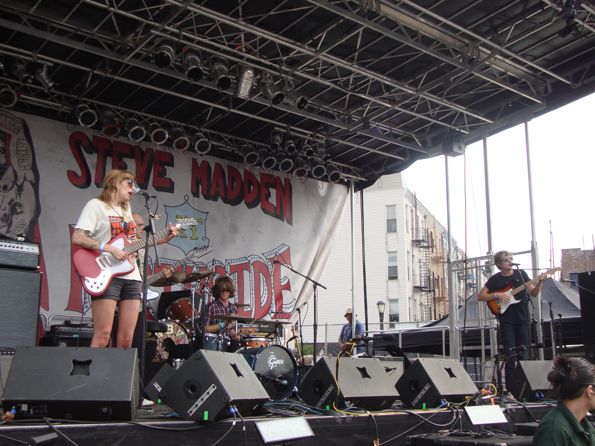 The Vivian Girls/Woods side project The Babies has been building momentum of its own for its charming garage pop with coed vocals. 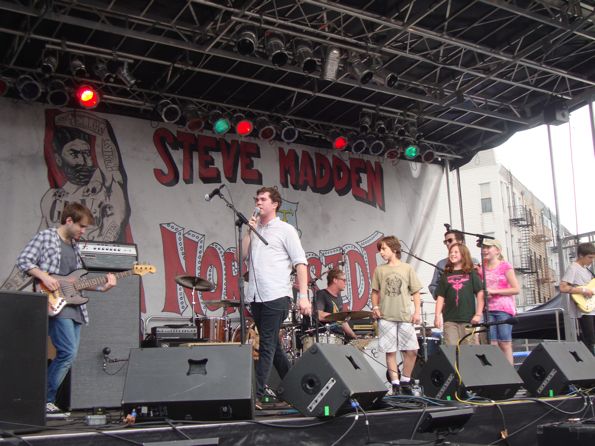 Surfer Blood‘s set included some new songs from their forthcoming EP, including the fast-paced rocker “Miranda” and one about starting a band. Singer John Paul Pitts made the band stop playing in the middle of “Take it Easy” to fetch some children from the audience to join them on stage for the rest of the song. 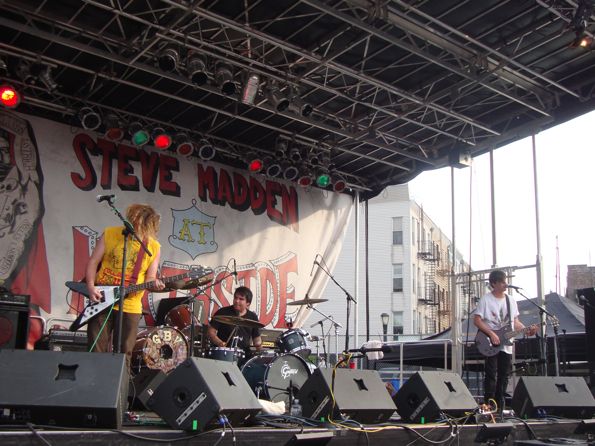 Some people love Wavves‘ throwback stoner pop-punk, and some of us don’t get what’s so great about a disaffected dude sing lyrics like “I’m so bored, I’m so drunk.” But the band kept both groups entertained with a super-high-energy set and Nathan Williams’ constant stream of deadpan jokes (“I wasn’t ready–I was thinking about pornography,” he said after a false start to one song). 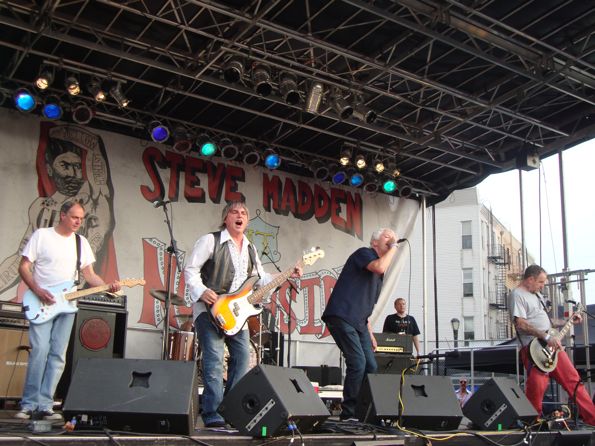 Guided by Voices tore through two hours worth of songs including favorites like “Kicker of Elves,” “Tractor Rape Chain” and “Hot Freaks,” with Bob Pollard announcing each song by name and doing sprightly dances around the stage. 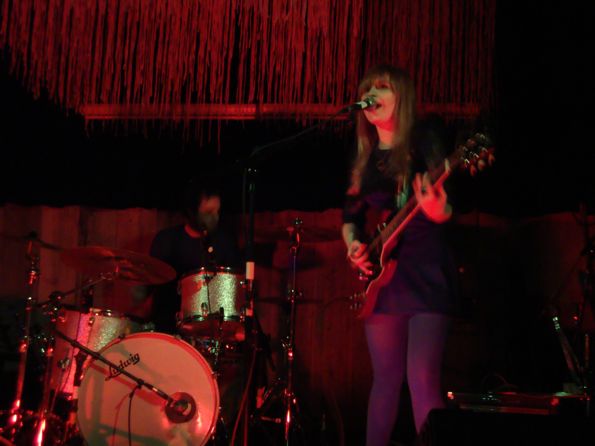 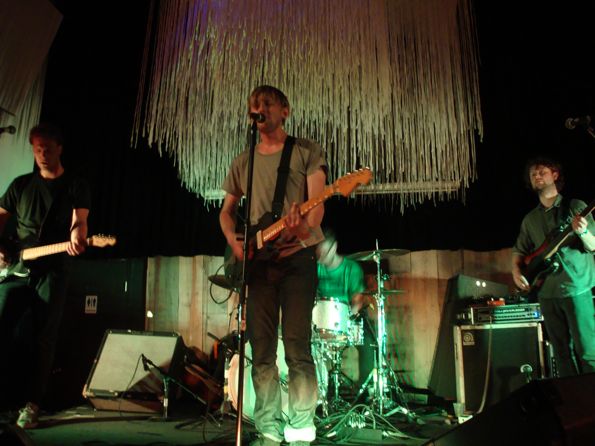 WATERS, the new project of Van Pierszalowski from Port O’Brien, made its US debut at the festival. The band has so far only released one track of its rousing folk-rock, but has plans to release an album in the fall.