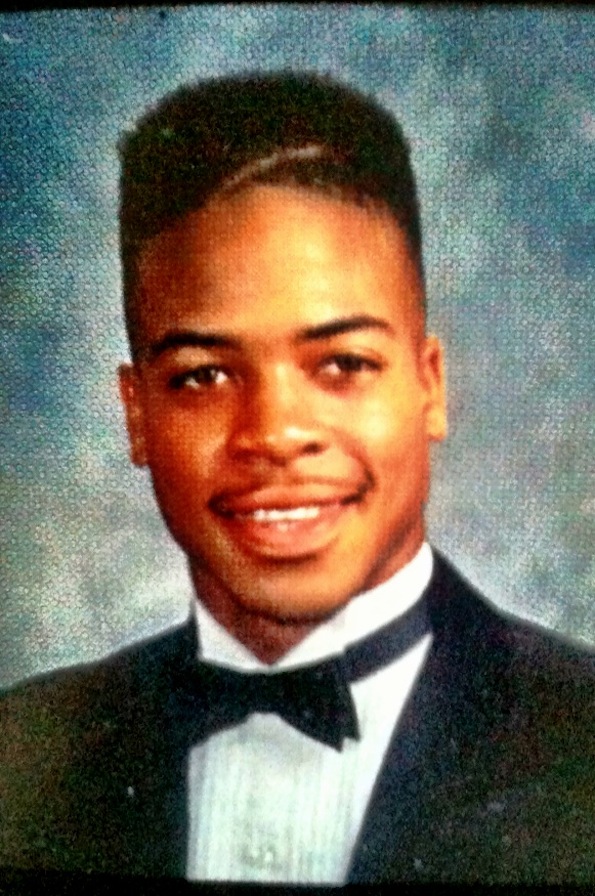 I attended De La Salle High School in Concord, CA from ’87-’91… the heyday of golden age hip-hop. My school was and still is known for its football team. During my Frosh year, the football team was on a 12-year winning streak. Needless to say, we lost the last game of the year and everyone went insane. I played my Frosh year, but being the rebellious spirit that I am, I chose to play basketball as a subtle form of protest. I spent most of my time trying to figure out how to get laid, getting good grades, and watching Yo MTV Raps so that I could master the latest dance moves before everyone else caught up. Dancing was the most exciting thing in my life at this point. It was definitely my entry into hip-hop culture. My tall, lean frame and natural flexibility gained me respect in most dance ciphers, and further entrenched my love for the culture. I was one of the few brothers at the school which made me both popular and aloof. The social life there was pretty wack, but given the few homies that I had, we rolled thick, and always managed to manufacture a good time out of the arid vibes which surrounded us. ~ Zumbi

A Tribe Called Quest – Can I Kick It?

Public Enemy – Black Steel In The Hour Of Chaos

Editors Note: Coming this October, Zion I will be releasing their 8th LP, Shadowboxing. Check it: