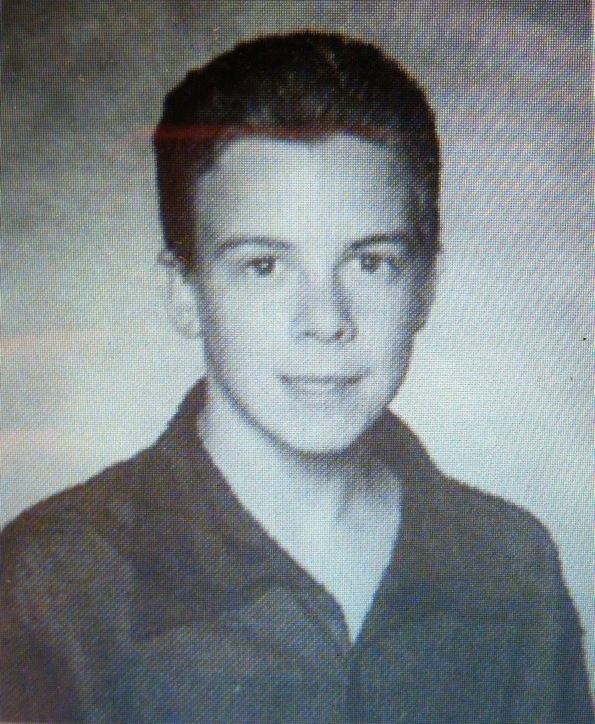 It’s been just a little over a decade since I was in high school and I think everyone reading this can agree that tons of good music has come out since then. One of the biggest obstacles of any audiophile is never having enough time to listen to all their favorites as often as they want to. That’s a good thing though, right?

So it was entertaining for me to go back through all the old music of my younger, more impressionable years. Music was important to a lot of us back then, it helped identify us, shape us, and realize who or what we really wanted to be. More importantly, it made us who we are today. So looking back on the last decade of my life, how did what I listened to in high school direct the type of music I listen to now? What were those pivotal bands and songs that helped define my taste in music, even to this day?

The Beatles – Across the Universe
Let’s start with one of the biggest bands in the history of music. I know the hipsters of the day thought they were too “main stream,” but The Beatles shaped the way everyone makes and listens to music since them. They were probably one of the first bands I ever heard and I’ve listened to them on a regular basis ever since. They could very well be my most listened to band because of that fact. They absolutely shaped my ears for good music, and nothing can compare to everything that is The Beatles. Across the Universe was my first favorite song and continues to be a favorite to this day.

Tool – Prison Sex
Tool was one of the first bands that was truly inspired by a source outside of my home. A close friend had somehow gotten a copy of Opiate at a very early age and we didn’t know what to make of it. All we knew is that we liked it. Undertow came out shortly before I entered high school, but I didn’t get reintroduced back to the band until I was a freshman. I immediately fell in love with everything that was Tool. I’m not going to sit here and gush over every single facet about them that I love because that would be a whole article in itself. But take a look at this art direction. Adam Jones is the genius behind a lot of their art, especially at that time, and he always did a fantastic job of portraying their songs in some of the most fantastic videos that have ever been created.

Because of my complete fascination of Tool, I started looking for heavier music to fill that void that is the infamous wait for the next Tool album. I wanted more music like it and there are a lot of bands that I listen to because of them. My love of punk and later, my love of metal and good hardcore has only Tool to blame.

Nine Inch Nails – Gave Up
I had every Halo for a time [I lost them in a move a while back *sad face*]. I was obsessed with this band. I think it boils down to that whole teen angst thing. I was drawn to Reznor’s words and his music. They were controversial and fantastic. They were dark and so was puberty in the suburbs. Something about NIN caught every bit of my attention and I enjoyed every minute of it.

Marilyn Manson – Tourniquet
I know there’s this perceived theory that everyone who listens to Marilyn Manson is a complete and total nut case, and maybe that’s true, but there’s something about Manson’s intelligence and wit that just does it for me. His whole act for attention in the most public of ways while digging deep into his own psyche to share with the world as he would to a therapist just absolutely fascinated me. He showed me the dark side of humanity and I couldn’t look away.

Korn – A.D.I.D.A.S.
I had a lot of teen angst, maybe for no good reason other than being a teenage boy growing up in the suburbs, and Korn was a band that helped me through a lot of it. It seems ridiculous to me now, but this band was really important to me then. They helped pave the way for my interest in metal and hardcore years later.

Deftones – Be Quiet and Drive [Far Away]
Here is an absolute must have in my music collection at all times. I will never, ever, not love the Deftones with all my heart. Their influence trickles through my music list even to this day.

Far – Mother Mary
Far played a couple of concerts that were thrown at our local Veteran’s Hall that was run by a youth organization I was a part of. Somehow one of the kids that helped run it was able to get a hold of the Sacramento-based band and get them to play for us. These guys were absolutely amazing. On and off the stage they were a spectacle to behold. After having listened to Tin Cans With Strings and loving it, seeing them play in my hometown venue was a special treat that will never be forgotten.

Bad Religion – Infected
As high school drudged on and I got older, my taste for music refined and advanced, as well did my awareness of politics and society. Along with Rage Against the Machine, Bad Religion helped bring the world around me directly into my head. I had an inspiring English teacher that brought these bands to my attention, and I was forever in his debt. Bad Religion made me want to be conscious of events that happened around me, and become more aware of my surroundings.

Radiohead – Fake Plastic Trees
What can be said about Radiohead? I feel their music speaks for itself.

Portishead – Only You
I don’t remember who it was that introduced me to Portishead, but God bless 'em. Soulful trip-hop with huge jazz and beatnik influences that tells the story of a woman destroyed. Beth Gibbons’ lyrics touched my heart in ways I never thought imaginable, and I remember that being really important to me at that age. She is what I would go on to compare all female vocalists and songwriters to.

Beethoven – Moonlight Sonata
I know what you’re thinking, but I honestly listened to a lot of classical music in high school. I spent much of my time in my school's dark room and Beethoven was the most relaxing thing to listen to while locked away in the cave. As a photographer, my time spent in the photo lab was what I looked forward to on a daily basis; it was my Zen garden in the chaos that is the teenage jungle. And as such my mindset had to be in a state of constant calmness. Photography helped get me through my roughest times during school and through direct correlation, so did Beethoven.