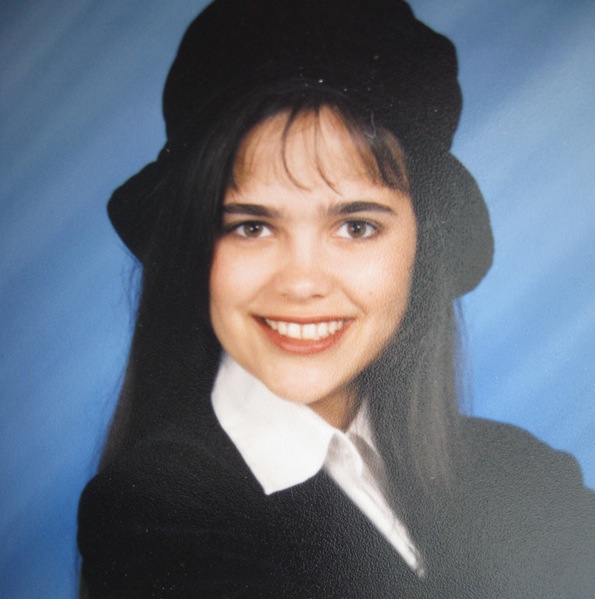 When I was growing up in Miami popular music was mostly either pop or rock, which changed quite a bit once grunge hit the scene. But I wanted more than this, and finding good tunes wasn’t easy in an age without online music blogs, Twitter, YouTube, cool record shops or well, money to buy anything. Thanks to an older brother, a college radio station, and some music genius friends (mostly in theatre), I was shown the way. Although my music tastes varied a bit throughout high school, there were some tunes I remember playing the most. While a mixture of Nirvana, Pearl Jam, and booty shaking music provided the backdrop to my high school years, I felt like I had this list of tracks to myself.

My brother took me to see The Cure, talked to me about Peter Murphy, and changed my world with Nine Inch Nails and Pretty Hate Machine, which is still one of my favorite albums to date.

The Cure – Pictures Of You

Peter Murphy – Cuts You Up

Nine Inch Nails – Down In It

It was fun uncovering music. There were sounds and styles that I hadn’t encountered before. They really influenced my tastes going forward.

XTC – The Ballad Of Peter Pumpkinhead

At fifteen years old, falling for Evan Dando was pretty much unavoidable.

I rallied to make this our class song.

I also rallied for this as a potential class song, but there was no prevailing against Boyz II Men.

I could afford singles and this one was played often. The video was also pretty hot. I really had a thing for Brits.

My teen years were full of angst and uncertainty (as expected), but with help of college radio and good tunes, I made it through.

Toad The Wet Sprocket – All I Want

Here’s proof that I didn’t sit and stew all of the time. I almost wore out this single.