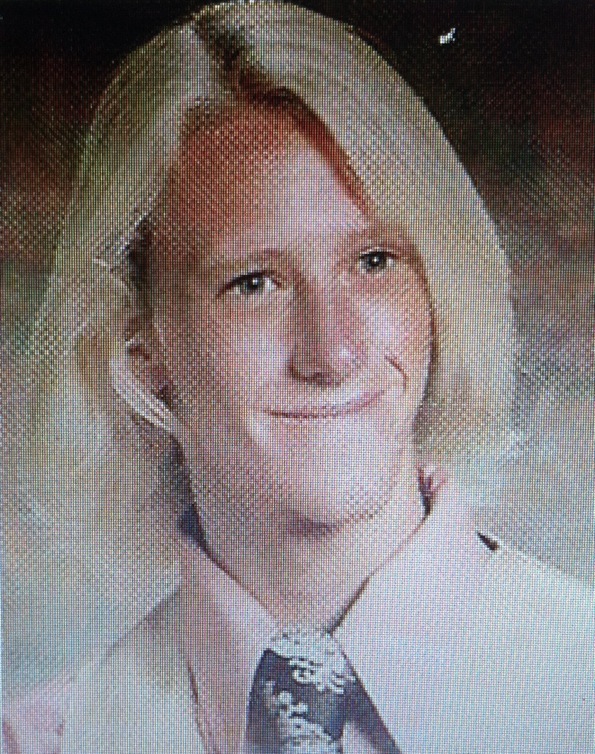 Early on in life, I had learned from my Dad what rock ‘n roll was. My Dad went to UC Berkeley and was fluent in the rock of the ’50s and ’60s. The Beatles, Stones, Dylan were mainstays in the house as a child. Throw in some Herb Alpert and The Tijuana Brass and you get the idea of what my musical beginnings were. My older siblings added in Sabbath, Zeppelin, The Who, Bowie, and CSN&Y in the late ’60s and early ’70s. By the time my years in high school rolled around, I already had a solid foundation in the classics of rock music. I found myself gravitating to harder rock like Van Halen, UFO, Ted Nugent, and the like. Radio stations of the day were KMET and KLOS.

It was a lot to take in, and even more to make sense of. To say that the high school years were an awkward transition to adulthood is a wildly huge overstatement. My fanaticism for surfing and music was born in these years. I was what kept me sane and still does to this day.

During the disco years, my love for heavy metal and hard rock grew. I couldn’t dance and didn’t want to. Around this time, I’d heard two bands that have influenced me ever since. One was a song by a band called Judas Priest. It was the live version of “Green Manalishi (with a Two-Pronged Crown).” It blew me a way and I couldn’t get enough of it. The other had crept into my music consciousness by way of my gang of friends. They were called the Sex Pistols. Although not immediately sure if I liked this punk rock music, I found that both metal and punk had a common thread I liked. Guitar, bass, and drums.

It was simple. If it was loud and it rocked, it made me feel good and I knew it. The deal for me was sealed. From that point on, my music tastes were easy to spot. If it rocked, I was a fan. Although I was able to truly appreciate disco and new wave, I’ve always found myself going back to the classics of rock and metal.

Thirty plus years later, my passion for music has only gotten stronger. I go to more shows and listened to more styles of music than I ever could have imagined. Photography has given me access to the music industry, rock ’n rollers, and venues as never before. It’s a dream come true for me to be able to shoot from the front of the stage and capture images of artists and musicians doing what they love.

My hope is to translate my love for music to my pictures, so that others can hopefully get a glimpse of what it’s like to be there in person. Go see live music and support these hard working people.

Led Zeppelin – Achilles Last Stand
Missing this concert hurt. I was still too young and had no money, and still forever wishing I had seen Led Zeppelin. This is what drove me to see as many shows as I could once I was able to.

Ted Nugent – Stormtroopin’
Have seen Uncle Ted now seven times and still as good as the first in 1979.

UFO – Too Hot to Handle
California World Music Festival 1979, “Strangers in the Night” had just come out and UFO had the best guitar player going…Michael Schenker.

Sex Pistols – EMI
What a huge set of balls it took to fuck with a bunch of rednecks in the heart of Texas.

The Clash – Guns of Brixton
Never got to see The Clash live, but I did get to see Joe Strummer and the Mescaleros play this at The Grove in Anaheim before he passed away in 2002.

Pretenders – Precious
Chrissie Hynde and the original members of the Pretenders. Love this band.

Talking Heads – Cities
The best of all new wave bands.

Judas Priest – Grinder
The metal god spitting it out like no other.