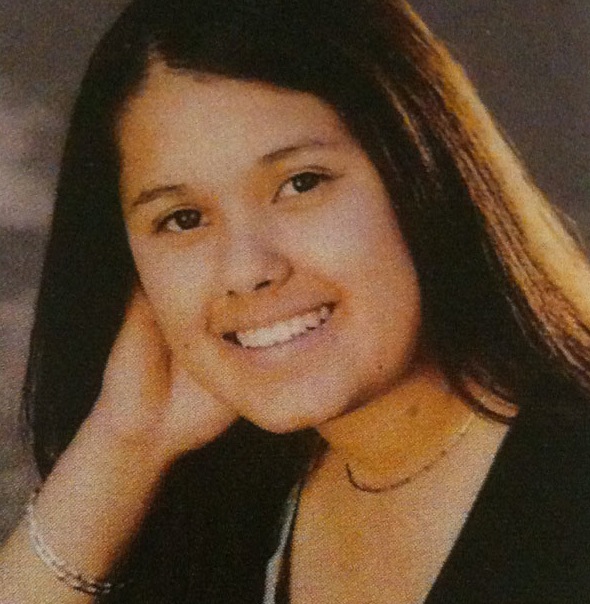 ​You know those awkward years that most people grow out of? That’s how I view my taste in music, except I’ve never grown out of them. I still jam out now just as hard to the stuff I did back then and the music I listened to in my high school years has thoroughly shaped my taste in music today.

​As most teeny boopers, I was starting to grow out of my boy band phase (but don’t get me wrong, I still knew all the choreography to the ridiculously catchy songs). My sisters were ravers in high school (while I was a freshman, I had a sister in 10th and a sister in 12th grade), so I eventually got hooked on a lot of what we listened to in the car ride to school.

​DJ Mist Bizy is the prime example. His first Luv Stuff album had me wishing the car ride to and from school never ended. As my sisters would bust out in their sweet rave moves, I would sing my heart out to what I viewed as some of the best freestyle music of that time.
​

​With the help of my soon to be best friend, I was introduced to the ever-so handsome Chris Carrabba. Dashboard Confessional answered every music prayer I had been hoping for. Chris was smokin’ hot and knew how to play his guitar damn well. The Swiss Army Romance was on repeat in my CD player at home, and when “Screaming Infidelties” came on, you better believe I had an imaginary microphone permanently in my hand to belt my emo heart out in.

​To channel my inner-girl, I was forever obsessed with No Doubt. I had already been introduced to them by my oldest sister, so Tragic Kingdom was a given favorite. This was later followed by Return of Saturn and their ever-so-popular album, Rock Steady. I got my first cell phone in the beginning of 9th grade (I still have the same phone number), and for a good amount of my high school career my voicemail was the beginning of “Spiderwebs,” in which I held my phone to the radio to record for my greeting.

​As my sophomore year approached I began to get more and more into pop-punk. It was just in me. With catchy lyrics and amazing guitar solos, I couldn’t resist. I played volleyball all four years for the school, as well as on a traveling team, so something upbeat that I could listen to as I got warmed up/practiced was much needed.

​In April of 2002 I had the opportunity to fulfill my pop-punk addiction and attended the Pop Disaster Tour. It consisted of Green Day, Blink 182, and Jimmy Eat World. This was where I was introduced to what a true sing-a-long looked like in a crowd and now I’m left with a night full of memories to look back on.

​Going to concerts was a family favorite. And I’ll never forget when I went to see the All American Rejects, Hoobastank, and Ozomatli at the Warfield in 2003 with my two sisters. It was my first time at the Warfield and from then on it has always been one of my favorite venues.

​Next is when I stumbled into my white boy phase. I was unexplainably addicted to Kid Rock, Fred Durst, and Eminem. My family does not let me live it down, so I might as well embrace it.

​If there was one thing my friends and I bonded over in high school, it was music. So when my 16th birthday came along, it was only right for me to receive No Use For A Name‘s Hard Rock Bottom.

​I was the ultimate good child out of my siblings in high school, so when I was into Lit‘s “My Own Worst Enemy,” my mom started to get worried that I was taking a turn for the worst. Place in the Sun is still an album that constantly rides in my car with me for random moments of nostalgia from my high school years. And now I 1) can’t believe this song is on Rock Band 2 and 2) had the opportunity of meeting A. Jay in 2009 when he was playing a mini festival in my hometown and, my god, is that man still gorgeous.

​If there’s one memory that sticks out in my head from high school, it’s having My Chemical Romance‘s Three Cheers For Sweet Revenge on permanent repeat in my car my senior year. I was overly active that year and having an album that I can jam out to on my drive to and from school, meetings, sports events, etc. was a definite necessity.

​The last three bands are grouped as one because when I think of one, I think of them all. They all have catchy as fuck songs that normally get stuck in my head all day and the lead singers have all dyed their hair an awful blonde color at least once in their careers.

​In the end my musical taste was the sole outcome of my early years loving Alternative Press magazine and shopping at the local Hot Topic. Today, you can still find me making mixed-CDs that include at least five, if not all of these bands, dancing and singing in my car (which is the same one I had in high school), and trying to find every way possible to see these bands that I loved in high school one last time.