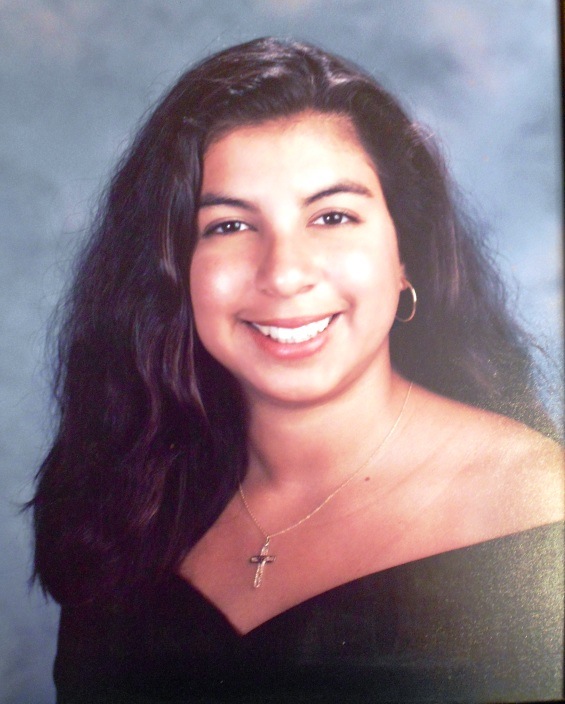 This feature is supposed to be about my soundtrack through high school, but for me, my obsession with music started during the summer of 1989 between the seventh and eighth grade. I was in the car with my mom, the radio tuned into KROQ 106.7 (Los Angeles’s alternative music haven). The DJ introduced the next song by XTC as being “highly controversial” and then the acoustic guitar opening of “Dear God” strummed through the speakers. I was instantly smitten. My mom was not too happy with the “sacrilegious” lyrics, but I didn’t care – this music spoke to me; I felt very much as Navin Johnson felt when he heard the music that finally matched his rhythm. I’ve also noticed that since that first XTC song I heard, I was becoming a bit of an Anglophile, digging on the Madchester and Britpop scenes.

The early ‘90s made alternative music a household name. KROQ, ground-breaking in its own right, was THE radio station to hear the Pixies mixed with No Doubt, or Red Hot Chili Peppers following Oingo Boingo and Billy Idol. DJs like Rodney Bingenheimer and Jed The Fish were my first music gurus; I hung on their every word and felt those first flashes of true music geekery when they announced before a song, “You heard this here first on KROQ!” 91X, a San Diego alternative station, and 88.9 KXLU were also choice stations to hear the coolest music.

I was always a shy girl with a close-knit group of friends that I’d known since kindergarten, so when we got to high school and began to venture outside our little group, I found myself drawn to people who also shared my love of music. When most kids were out partying, I was honing my mixtape craft at home. I’d be hanging by the radio at night and on the weekends taping my favorite songs for my friends. When I finally got a stereo with a tape deck AND a CD player, I was spending more money on Memorex than Mossimo.

Blur – There’s No Other Way

Alice In Chains – Would?

XTC – The Ballad of Peter Pumpkinhead

U2 – Until The End of The World

Nirvana – Come As You Are

The Cure – Friday I’m In Love