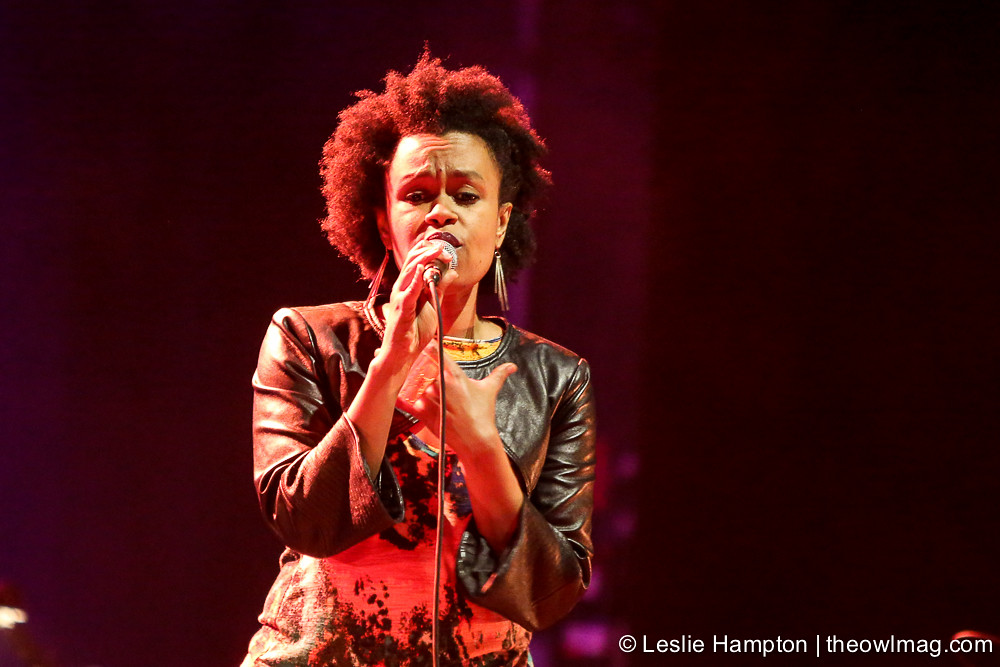 From her Bay Area outpost, Meklit has served as a lighthouse of sorts, refracting American funk and soul through her Ethiopian background, which in turn was impacted by the wave of James Brown and 70’s funk that swept Africa and left a lasting impression. Her new LP When The People Move, The Music Moves Too, on Six Degrees, speaks eloquently of this cross-trading, making room for guest appearances from Andrew Bird and support throughout from the Preservation Hall Horns. Backed by an ace band, she took to the local stage to unleash a powerful set to a sold out crowd at the UC Theatre in Berkeley, supporting her hero Mulatu Astatke. 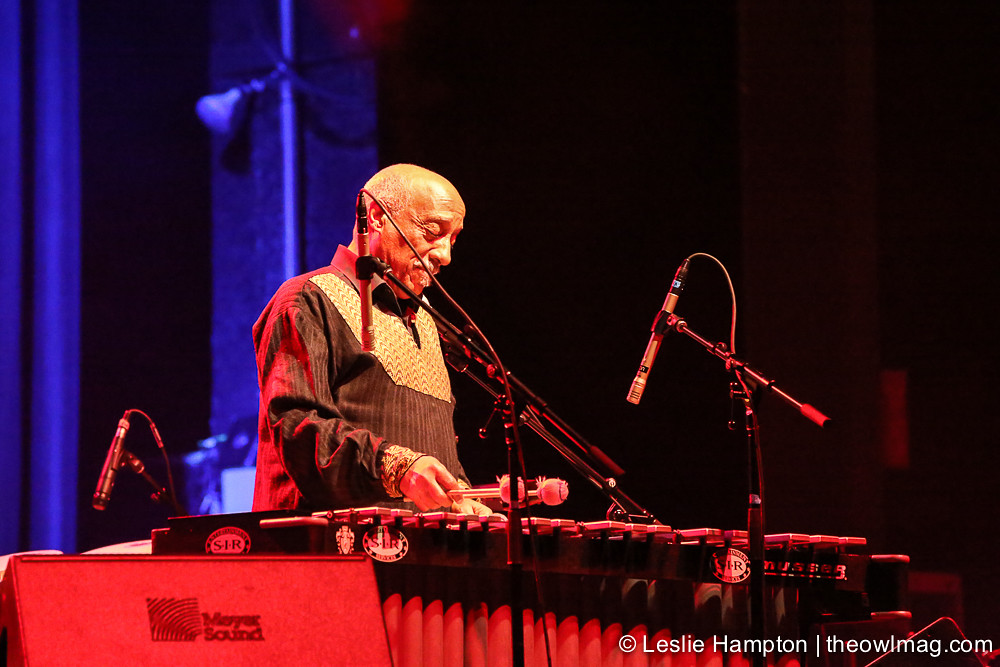 Now more than ever, we need strong and bold people in music. Her rhythms and melodic storytelling are infectious and she’s unafraid to draw from her elders. Her involvement in the Arba Minch Collective and The Nile Project speak of a desire to continue this cross-cultural conversation that shows off the best of who we are and how much richer we can be by learning from one another. 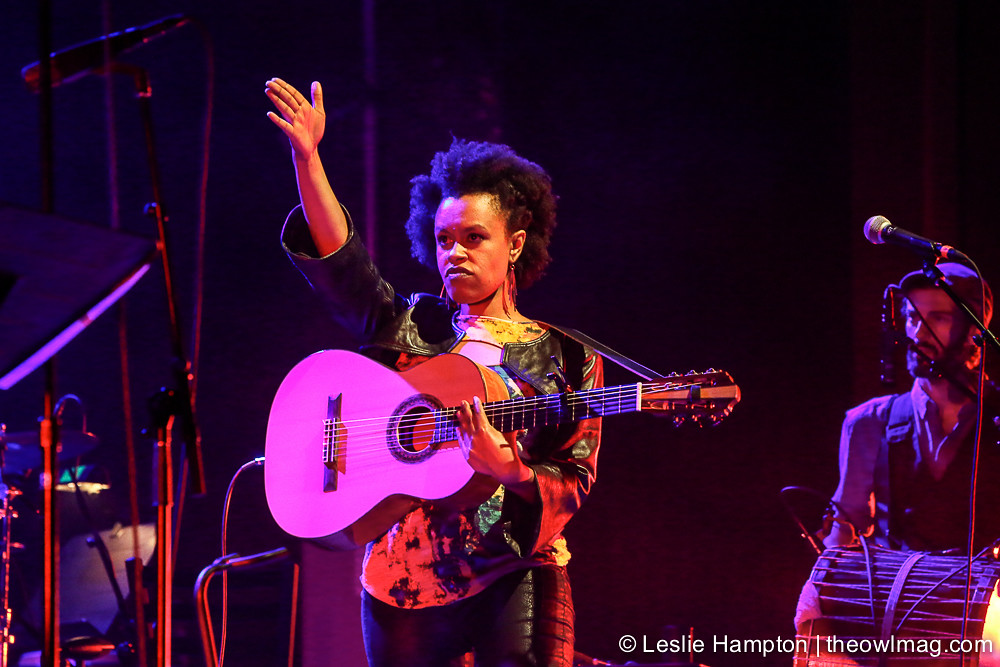 A great window into her process is a quick comparison of the launchpad she makes of the seminal The Roots/Erykah Badu cut “You Got Me” with the original. Backed by the Preservation Hall Horns, it’s a new twist on a hallowed track.

Original version of You Got Me by The Roots and Erykah Badu.

Check out photos from her show at the UC Theatre and her latest release When The People Move, The Music Moves Too. The album features Preservation Hall Horns and an Owl Mag favorite, Andrew Bird. 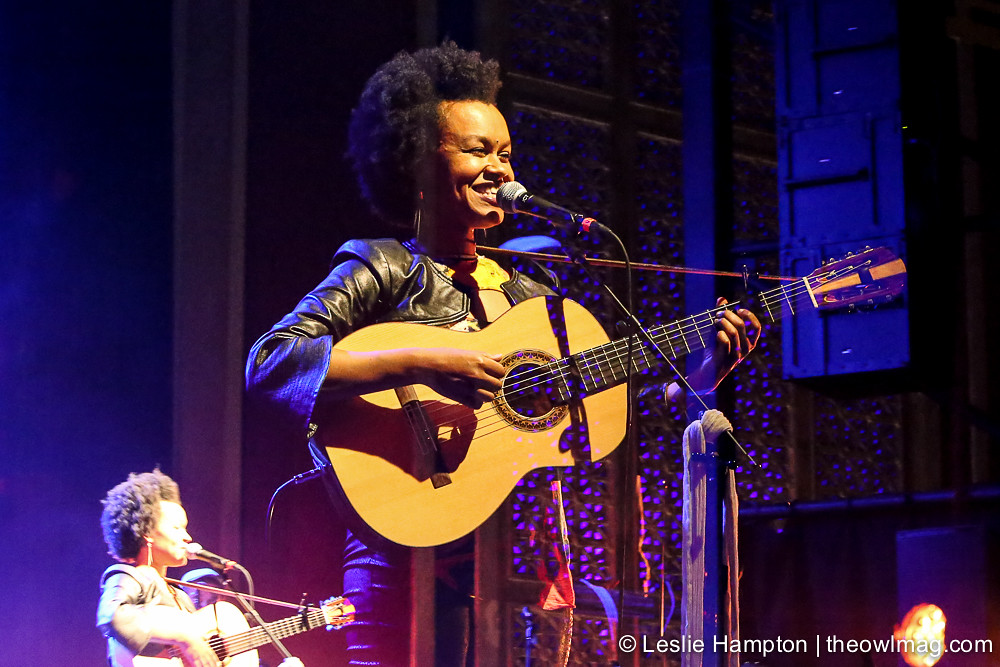 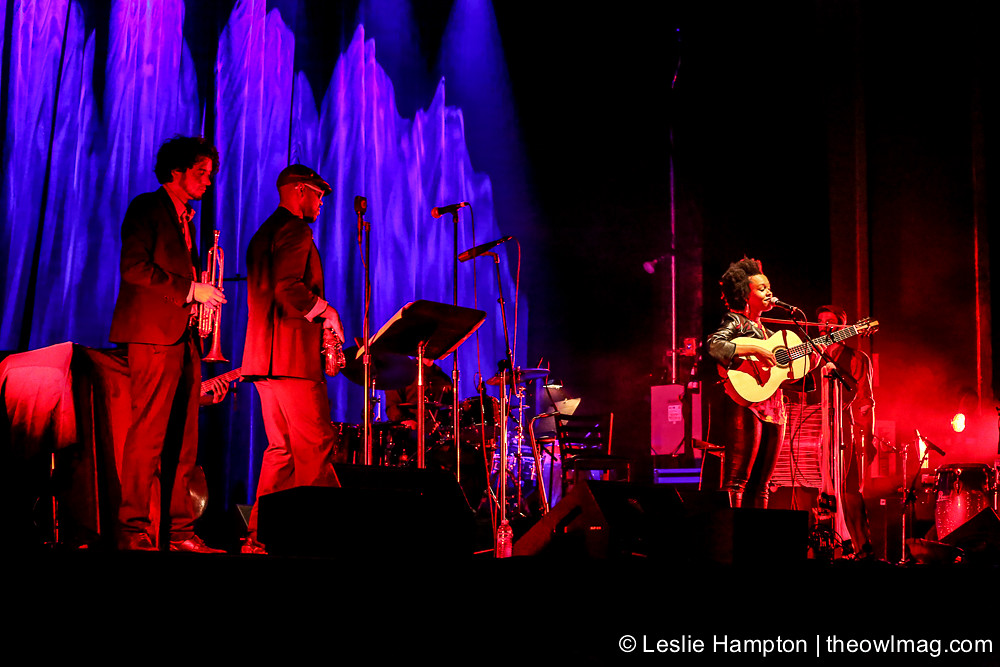 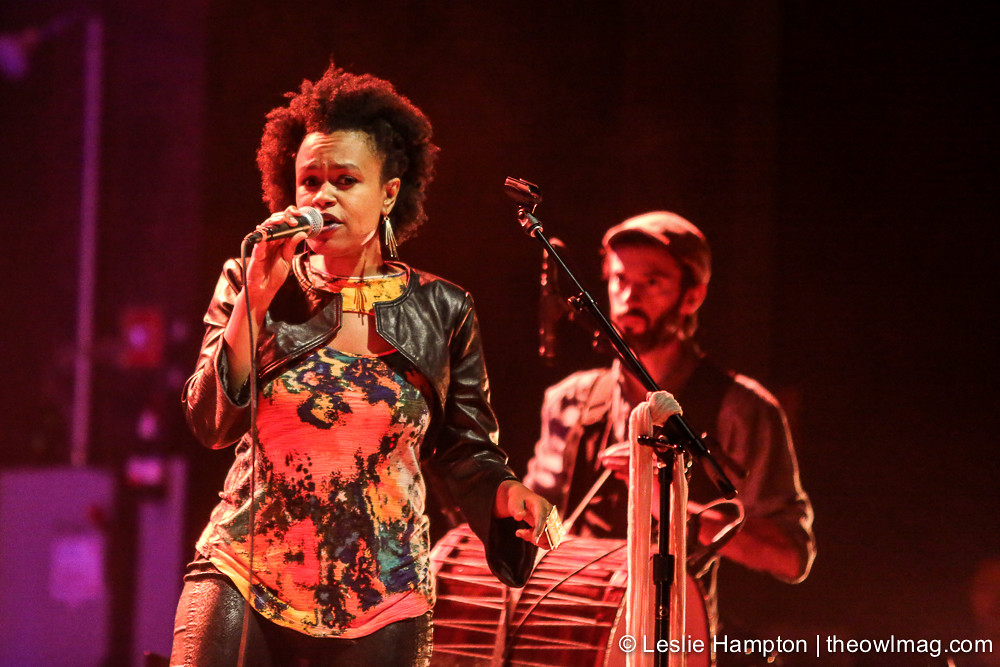 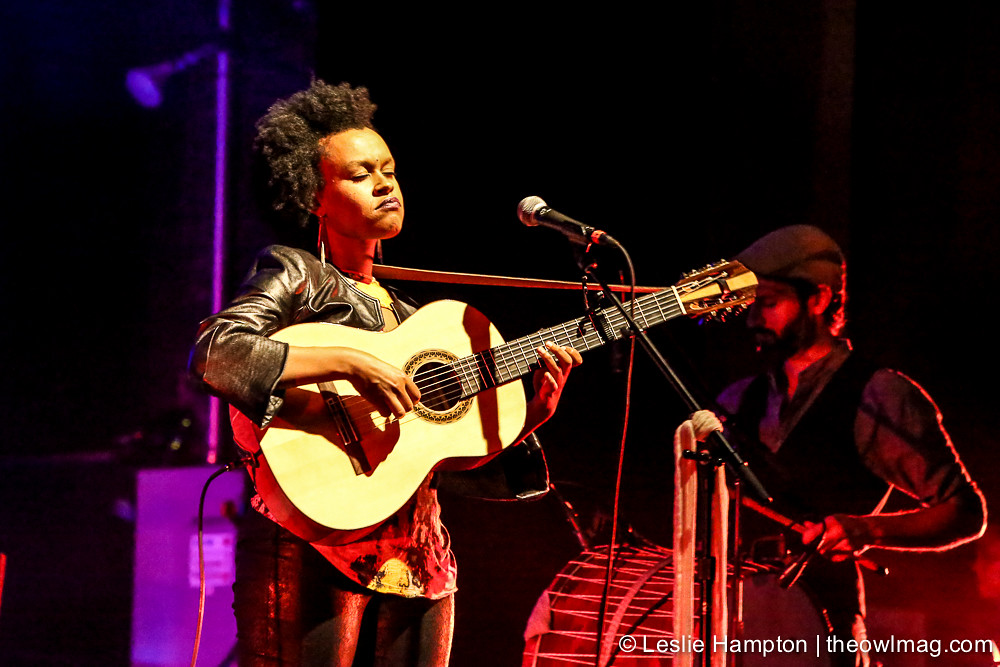 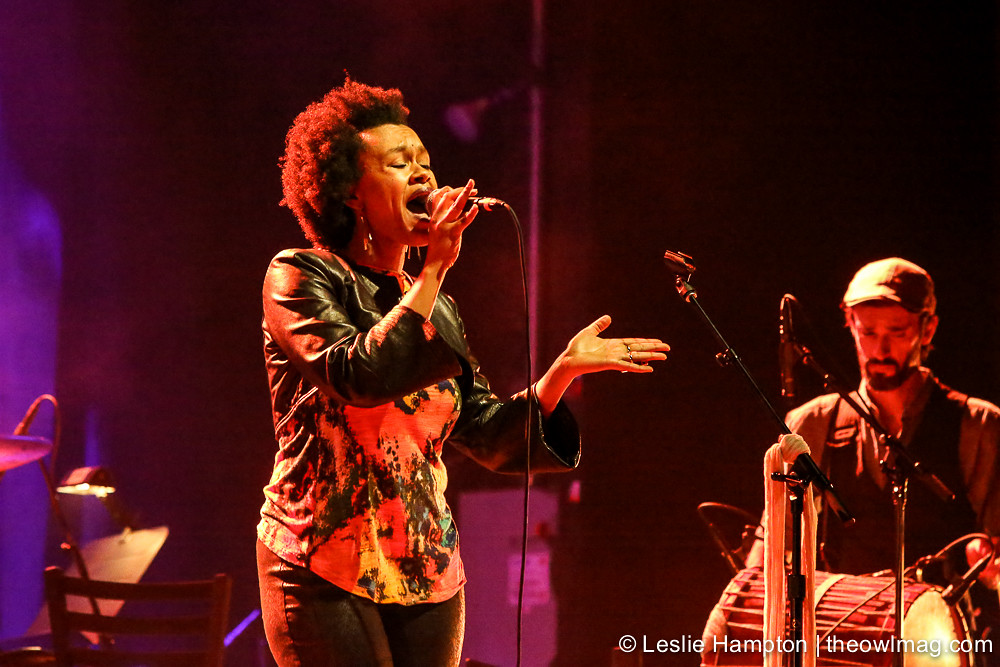 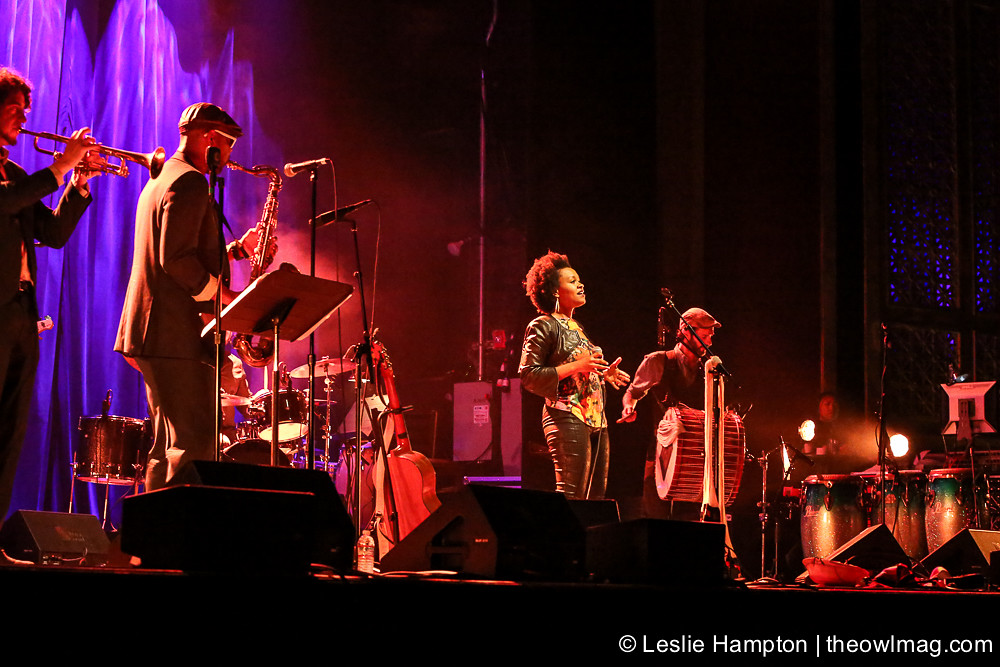 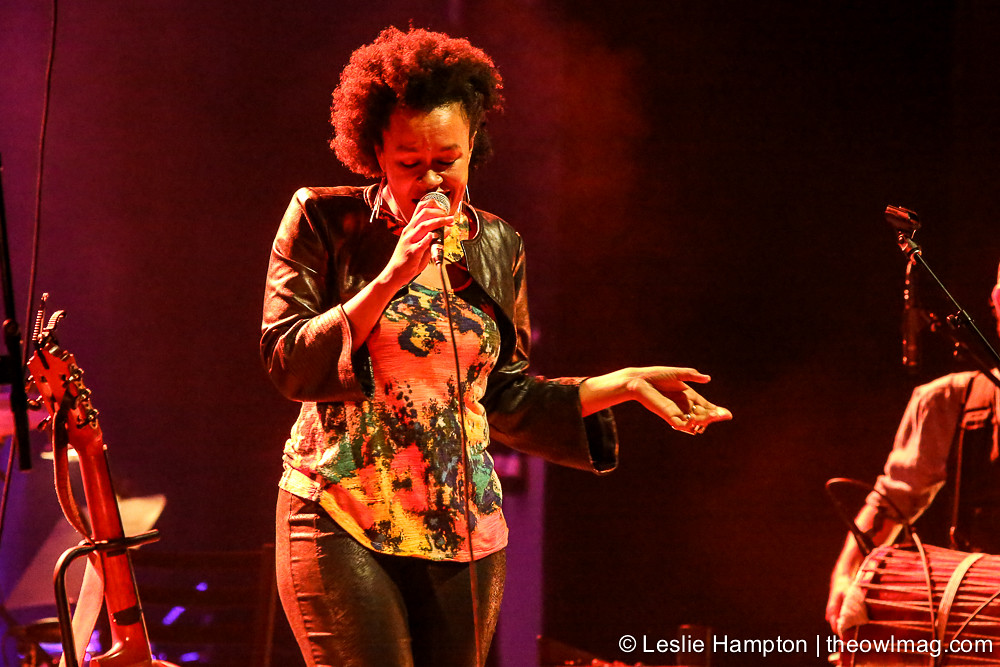 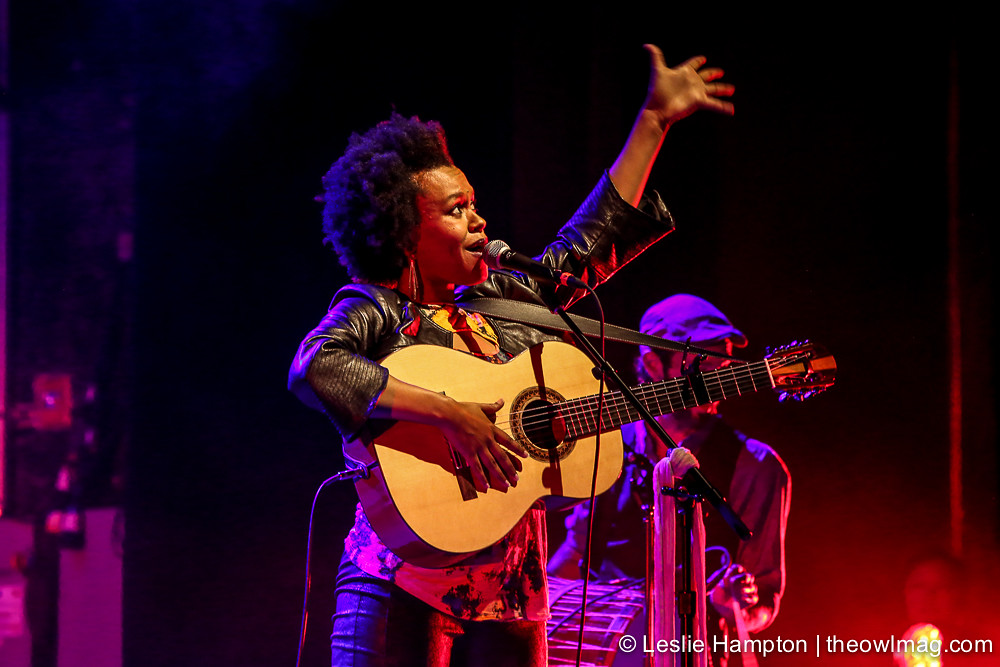 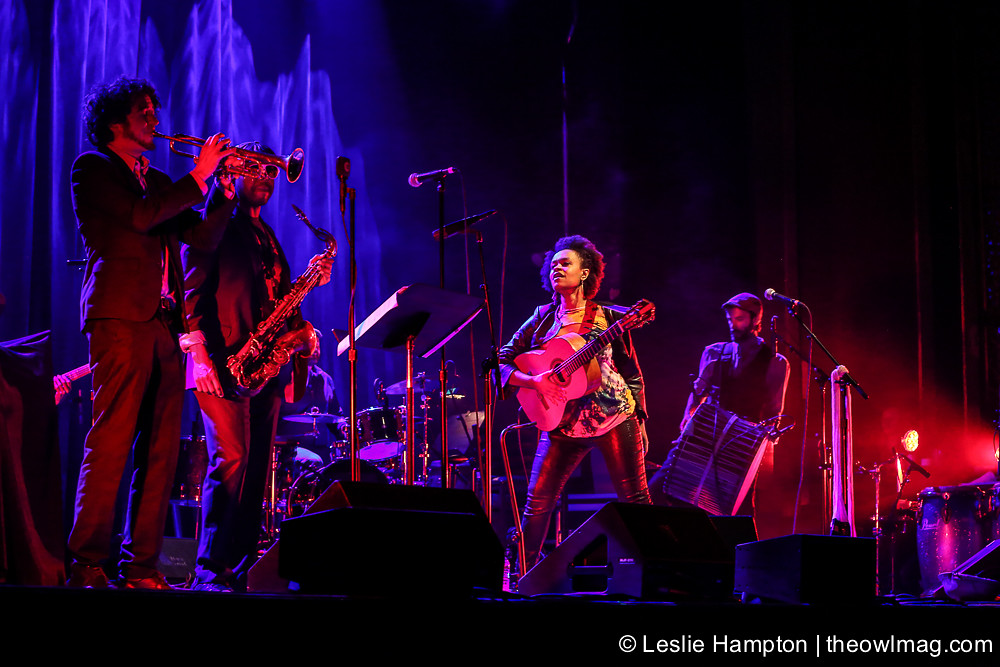 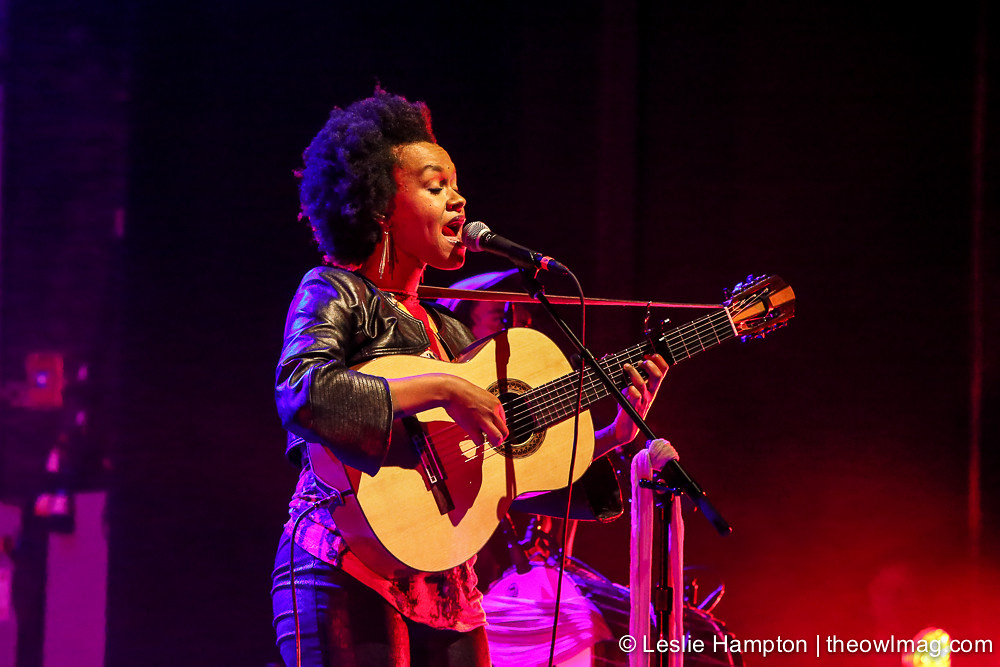 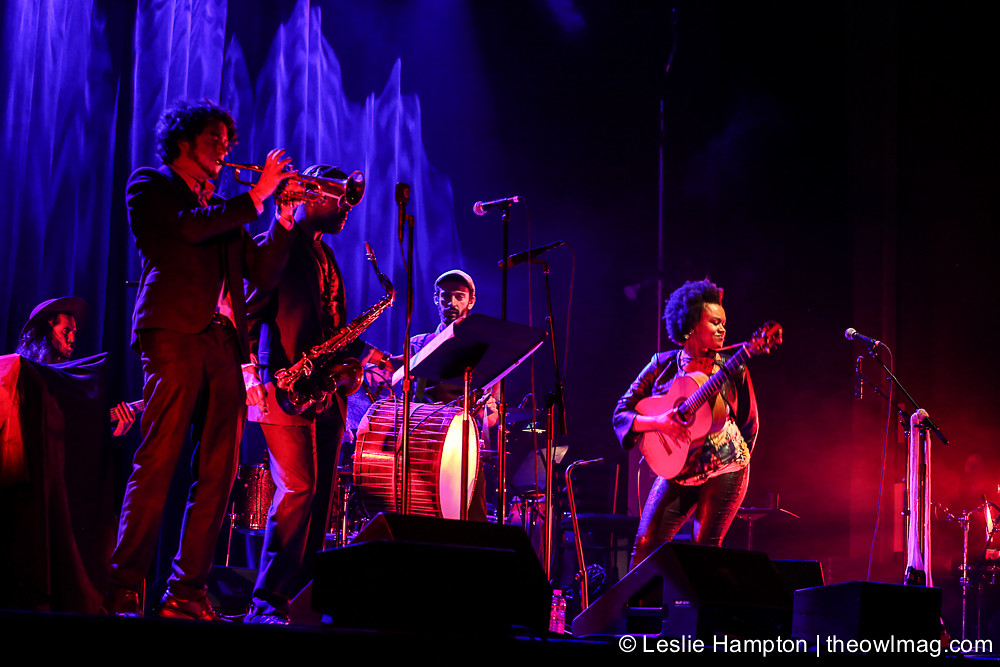