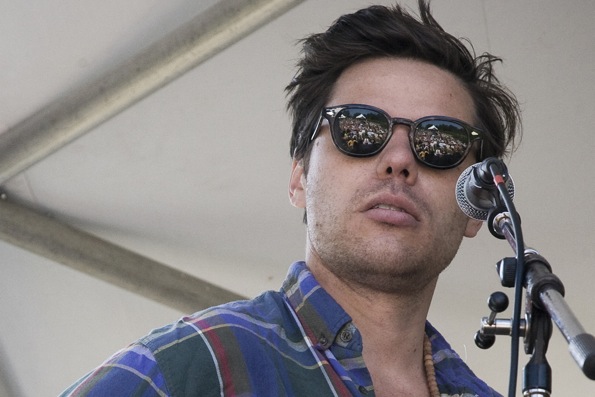 With his debut album nominated for a Juno Award, it’s not unwise to expect big things out of Afie Jurvanen aka Bahamas. In his career he has worked with Feist and Zeus, and they all returned the favor by appearing on his album, Pink Strat. While the album itself is a great listen, Bahamas definitely shines on the stage and to see him live is well worth the price of admission. Remember that song that Will Ferrell plays in Stranger than Fiction; Whole Wide World by Wreckless Eric? Who doesn’t love Wreckless Eric? Bahamas’ version is arguably as good as the original. Is it just a coincidence that there’s a line in the song “Maybe she’s in the Bahamas…”?