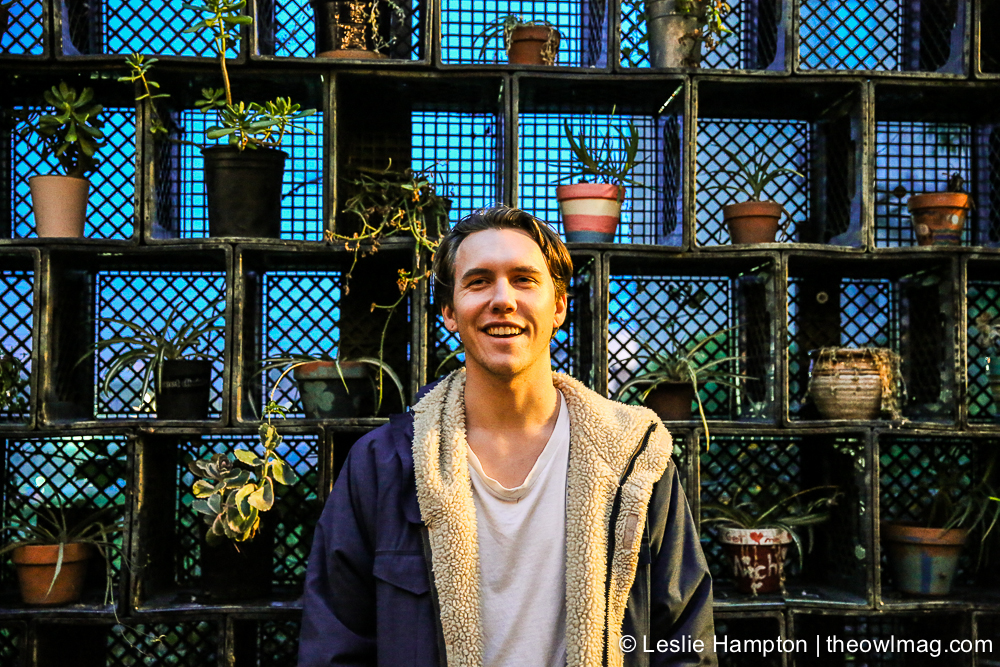 THE OWL MAG: Earlier this year, you released Wanderer, a five song EP comprised of a few new songs and new renditions of old ones. Can you talk a little bit about how this EP came to be?

JOEY VANNUCCHI: I had written many songs for the last album, and they were just kind of laying around in my brain. After seeing how the softer acoustic types of songs were over the last couple of years, I always thought that I would do a new softer EP. It felt like the right time to do it.

TOM: Specifically for the acoustic versions of “Ghost” and “Come In This Light,” were these versions something you contemplated for the Absent Sounds album or were they the product of curiosity after the fact?

JV: That version of “Come In This Light” was actually something I had recorded before the album, and I always loved it equal to what ended up being on the record. I always had the record version in my head, but I knew that the soft version would make it onto some release eventually. As for “Ghost,” I really wanted to take the core of that song and just strip away the rock layers. After fooling around on an acoustic I knew that it really could have its own new voice without all of the loud things.

TOM: The tour that you’re currently on is an acoustic tour – should fans expect a more intimate vibe and stripped down show on this tour as compared with your previous ones?

JV: I thinks it’s definitely a more intimate feeling show, but the reason why we are even doing it is because all of the shows have always felt a little more intimate than other bands. I think when you have a lot of softer parts and songs, there’s a quiet stillness that happens at even the full rock band shows. I think fans should think of it more as a chance to play all of the softer songs we don’t usually get to play.

TOM: Evolving sound with a sense of dynamism seems to be the common thread when you look at the progression of your album catalog. How would you describe the band’s sonic evolution over the years up through Wanderer?

JV: I think its mostly about sticking to a core feeling, and learning all of the ways to mix around the puzzle pieces. I believe it’s important to evolve your sound, but not to forget that you’re still using the same moniker and to keep things connected somehow. On top of that, I have a problem with doing anything anyone thinks I’m supposed to do, so there’s a lot of conflicting things going on inside my head. It seems to always lead to the right sounds though.

TOM: You have quite a few shows California this tour. What are you looking forward to most on this tour? Any familiar food stops or watering holes? Seeing friends and family? 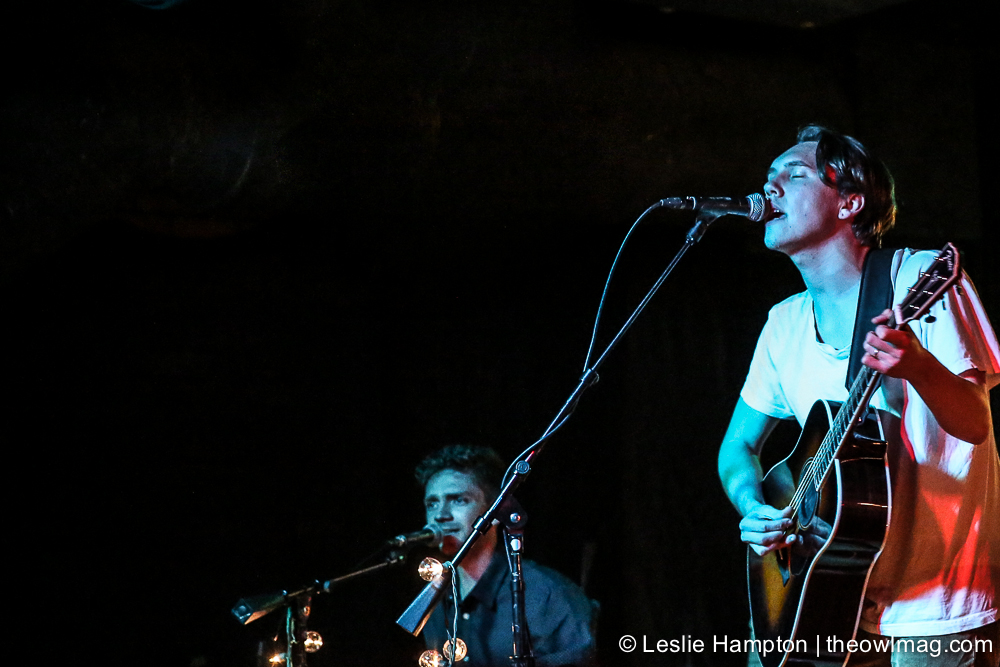 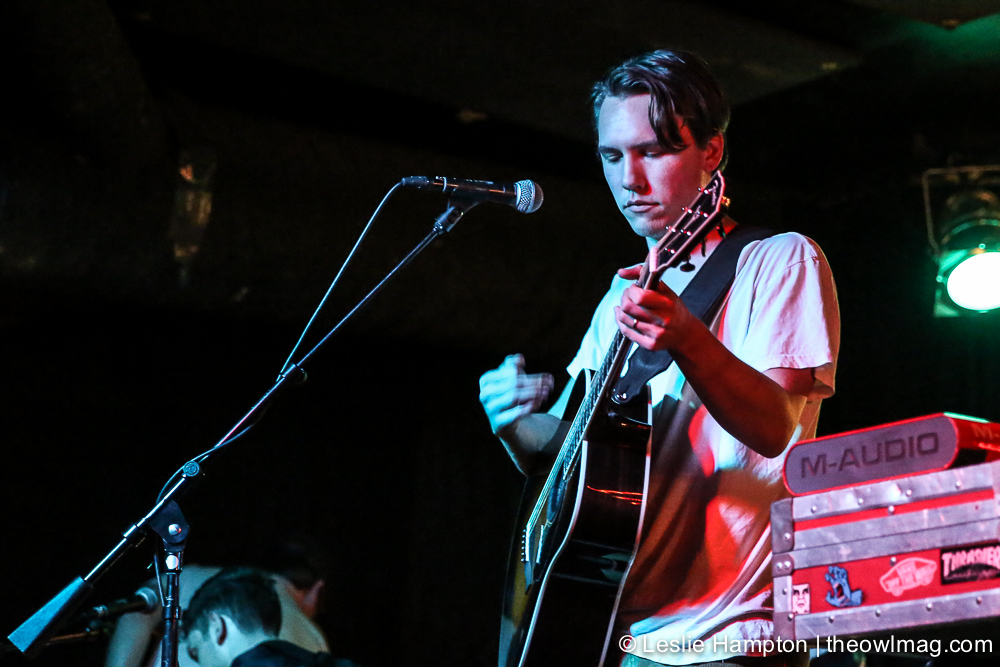 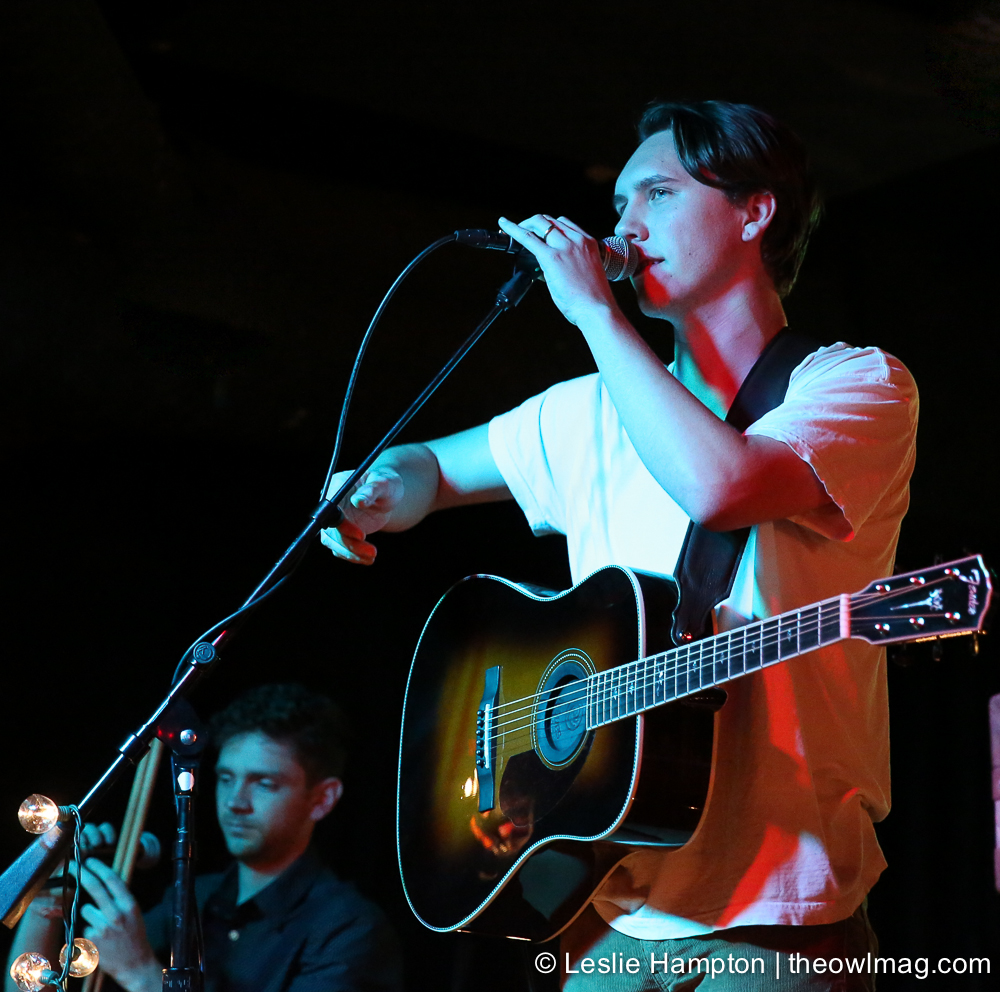 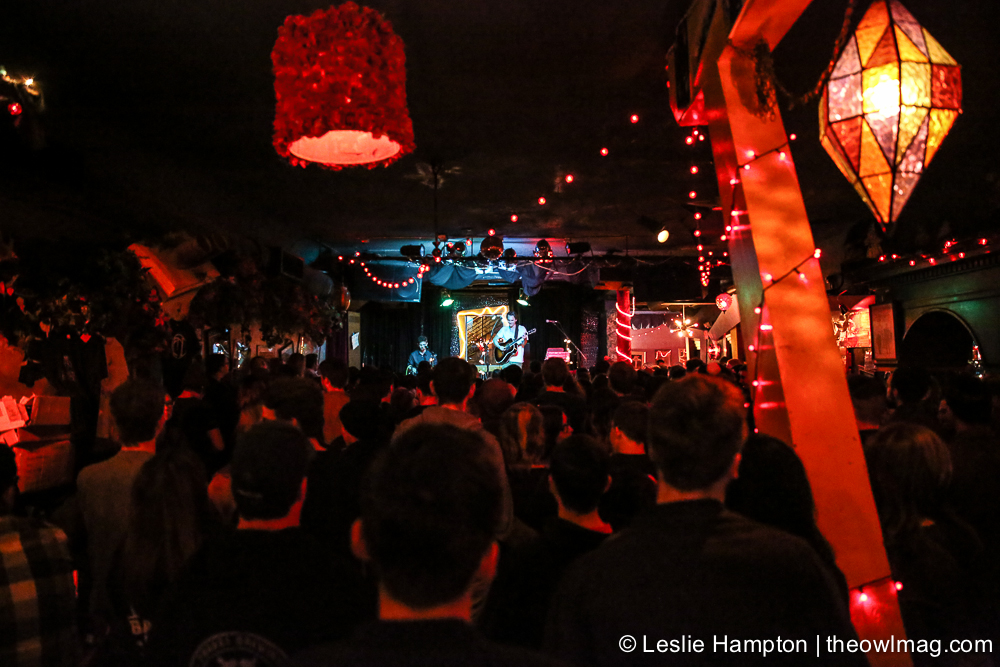 Photos taken at Bottom of the Hill, San Francisco.