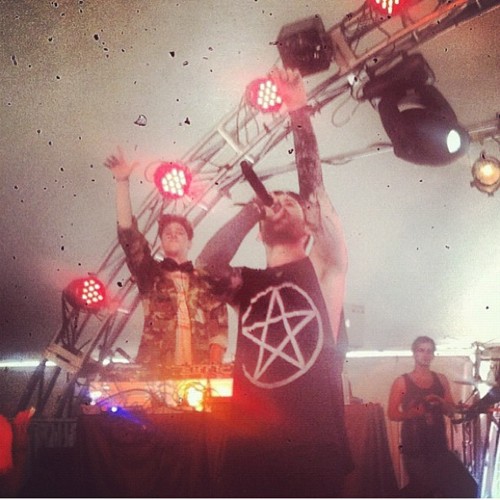 Looking back at Eric Victorino’s 2011, it would seem that his life was charmed. As one half of Bay Area indietronica outfit The Limousines, the band had opened for Neon Trees in May and was tapped to support The Sounds on their North America and Europe tours into 2012. Besides a rising music career, Victorino has also made waves as a poet and visual artist. Yet even with so many outlets of expression, underneath his performer bravado, Victorino has been in turmoil.

The Limousines singer/songwriter reached out to The Owl Mag to talk about his new book of poetry, Trading Sunshine For Shadows.

Trading Shadows For Sunshine, his second book of poetry released in 2009, had been out of print for a while and a number of people had requested copies of the book. The book had not been backed up electronically, so Victorino had to retype the whole book and took the opportunity to fix everything he didn’t like. Tearing out the first page, and scribbling throughout the book, Victorino only kept 20 of the 85 poems that appeared in the final version of the absolutely gripping, Trading Sunshine For Shadows. 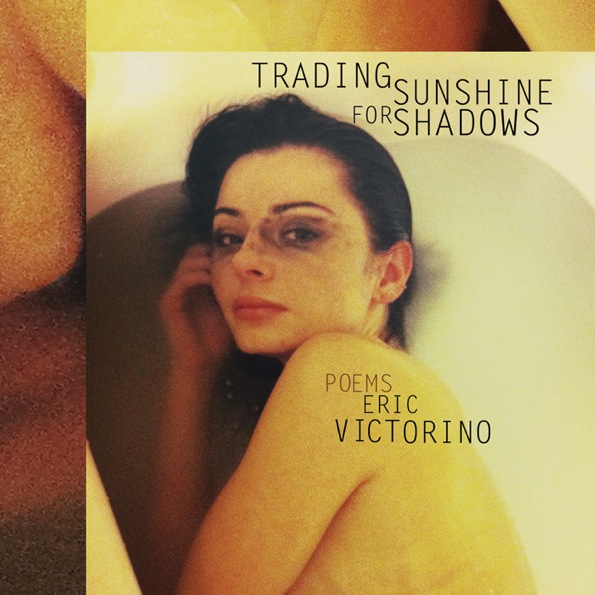 “I’ve written 50, 60, 70 songs in my life and I don’t know what I’m doing,” said Victorino as he discussed why he turned to poetry as opposed to songwriting. “Poetry is so emotional. [There’s] a level of honesty that’s scary.”

Trading Sunshine For Shadows is not a reissue, Victorino stressed. When he re-read his 2009 release he could “see all these lies.” With what he sarcastically described as his 5150 adventure in late 2011 in his rearview ­– he almost took a jump off the Golden Gate, he ate a lot of pills and beer, and finally let himself be committed after admitting he was a danger to himself – Victorino decided he wasn’t sugarcoating his experience and no longer putting a positive spin on what he wrote. 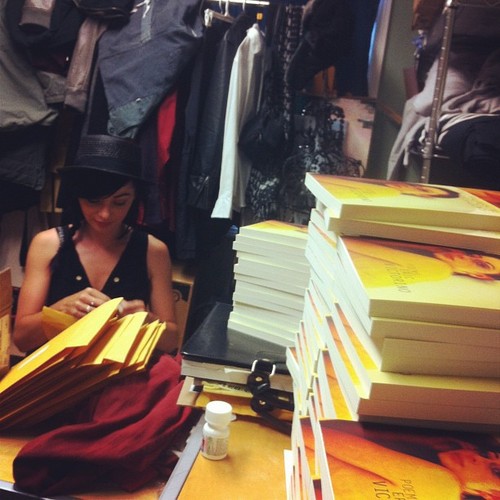 The climax to Trading Sunshine for Shadows is easily “Bridges,” the poem that walks the reader through the tipping point in the midst of Victorino’s mental illness. When he made the decision to chronicle the thoughts leading to his involuntary psychiatric hold and his eventual diagnosis of Bipolar Disorder, Victorino didn’t edit himself. It was the first piece where he couldn’t hide from anything.

“The thing I’m happy that I was able to capture is the feeling of your logic changing… kind of how an alcoholic can rationalize drinking,” Victorino commented on the back and forth of his thoughts that compose the poems. “You want to help people by not being there. It’s really scary when that happens.

“After reading “Bridges” my mom threw up and broke out in hives… I’m sad she reacted that way, but kind of happy.”

Releasing Trading Sunshine For Shadows is a selfish thing for Victorino. He’s not only reaching out to the public, but his friends and family in order for them to understand the long-standing depression that has been in his life. “If more people understand, it’s better for my safety,” Victorino said. “Someone could give me a hug at the right time.” 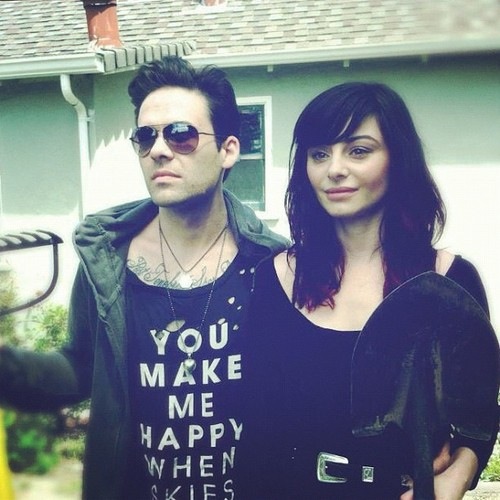 Photo courtesy of Hipstamatic’s iPad magazine, Snap
While response to Trading Sunshine For Shadows has been overwhelmingly positive, Victorino has “lost a couple of friendships over it. [They] disagreed with me talking about it… a lot of people are more worried than they have to be. It’s a shitty side effect.”

Victorino will be reading from Trading Sunshine For Shadows this Saturday at Different Fur Recording Studio in San Francisco for his book release.

“This is the third reading I’ve ever done,” said Victorino. “I haven’t done a reading since 2007… I’m really proud of this book.” 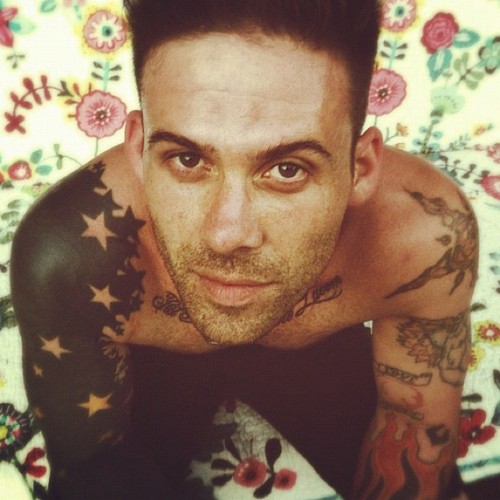