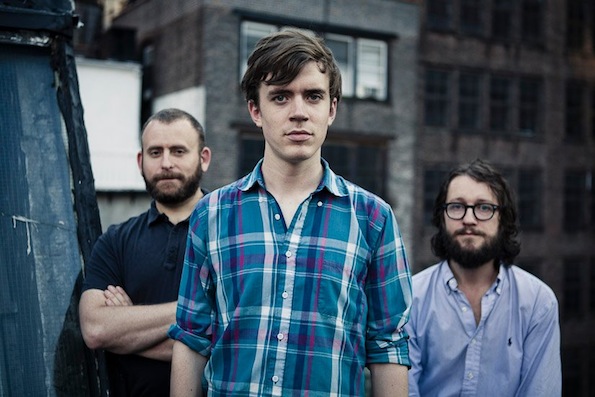 The project of Alex Schaaf has recently dropped Strange Land, an album with two additional members and a more complete sound. The appearance of drummer Michael Tapper and multi-instrumentalist Jon Natchez pays off well for Schaaf, with a more instrumentally complex sound that builds on their earlier days.

Although “Whale” is arguably their most popular song, and the one that will get you addicted to Yellow Ostrich, we’re digging their new material. Songs like “The Shakedown” will make for a great show with a big sound. Tapper, also won MTV’s “Beard of the Year” award two years in a row, which means he will fit in perfectly in the Pacific Northwest. Yellow Ostrich will be playing on the Big Foot stage at 5:15pm on Friday. We like the idea of kicking off the weekend jamming to this trio.