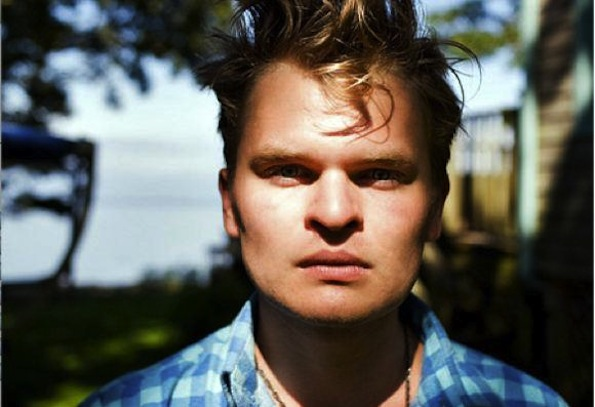 CANT is a new solo act by Chris Taylor of Grizzly Bear. You’re probably thinking, cool, I dig. But, throw in some extra horsepower from Twin Shadow and a merely promising album becomes the focus of a possible internet meltdown. From the few singles released thus far, the new album, entitled Dreams Come True, will prove to be a meticulous, late-night dance floor sensation with synths squirming for daylight and and bass lines that pulse. The new album will be made available on September 13 from Warp Records.