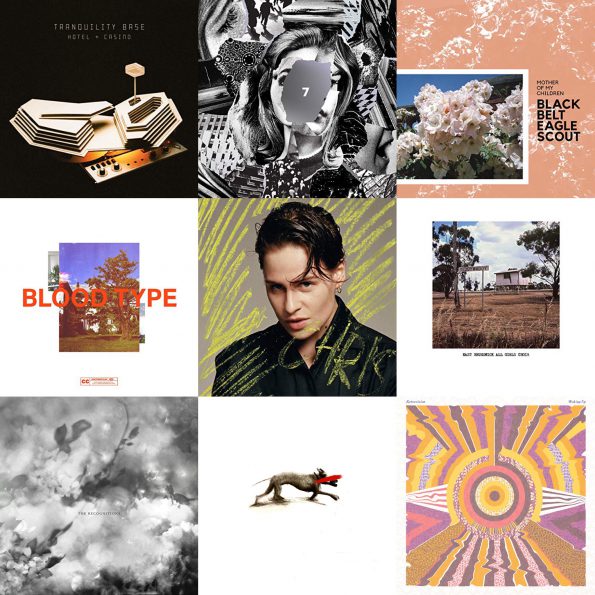 We love looking back over the course of the last year and trying to pick our favorite albums – how can we even begin to narrow down the field of all of the phenomenal albums genre-wide that were released in 2018? It’s a tough task but some of the staff in The Nest are always up for the challenge. So here is Part 1 of 2 of our year-end Best of 2018 list in tweet-sized reviews. Keep a keen eye out for Part 2 next week. Did any of your favorite albums make out year-end list? Tweet us at @theowlmag using #OwlBest18 and let us know! Happy listening. 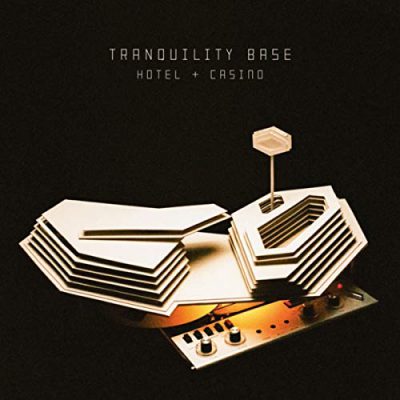 Bizarre and intimate, @arcticmonkeys space lounge record takes place in the not too distant future and takes a sytyrical look at modern times. It’s a fun and risky record, but doesn’t take itself too seriously. #OwlBest2018
-J. Bracco (@braccafella) 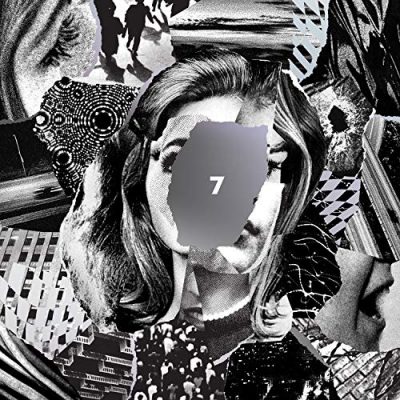 .@BeaccchHoussse’s 7th album is an exercise in knowing exactly who you are as an artist. As the reigning champs of dreamy indie, they take us down a very familiar road here, yet it’s somehow more immersive and sexier than ever. #OwlBest2018
-Julie (@peacelovejuly) 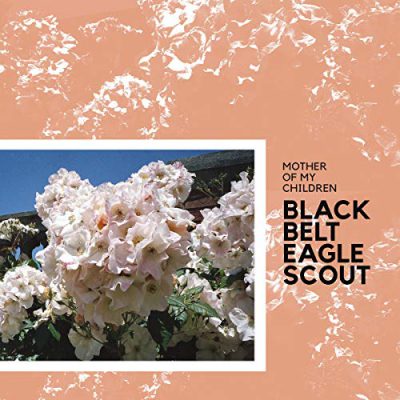 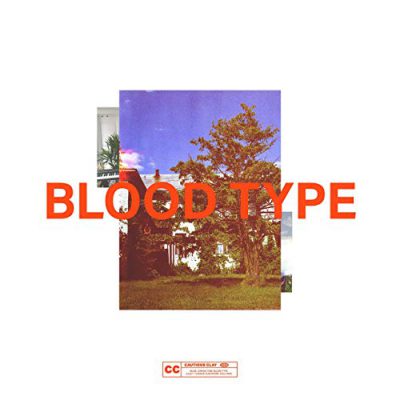 2018 was a big year for @Cautiousclayton. The #BloodType EP is full of buttery vocals & complex R&B lyrics that are catchy af and make you want to sing loudly and cry at the same time. #OwlBest18
-Mayumi (@myyoume_moto)

Christine and the Queens
Chris 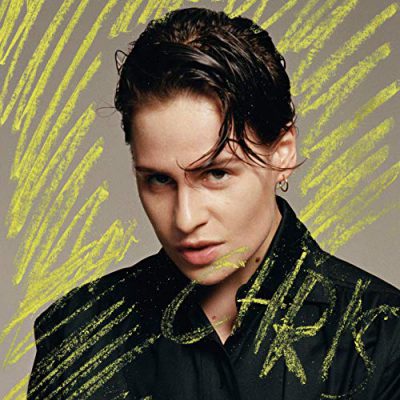 It’s difficult to find space where no one is watching and judging, yet @QueensChristine drops all that fear to dance for something more than leisure. #OwlBest2018
-Dustin (@dragusauce) 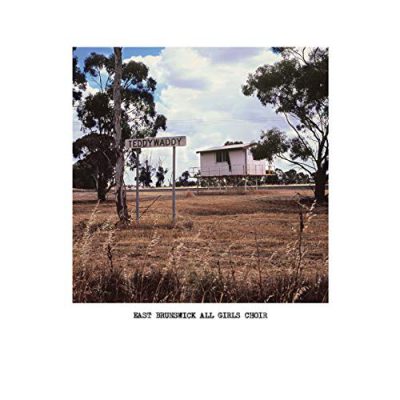 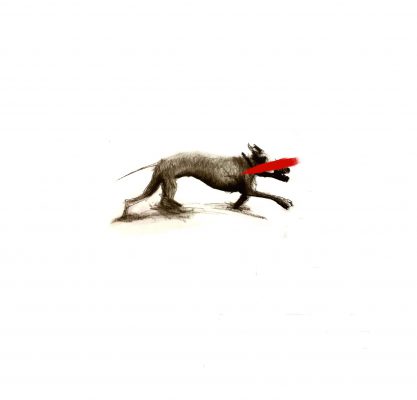 This is the best album you probably didn’t hear. Hailing from Tasmania, @enolafallband released Bloodhound physically in June, but you won’t be able to stream it until March it’s worth the wait for Joe’s soaring vocals over some good ol tight threepiece rock. #OwlBest2018
-Anna (@awwnuh) 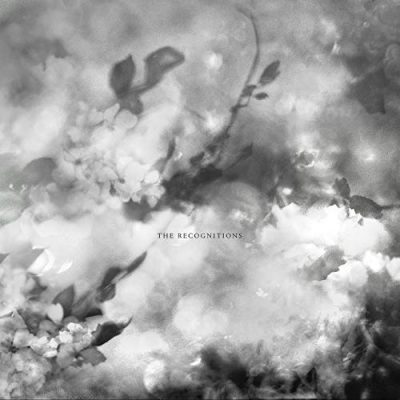 Endings can be many things; sad, freeing, gut-wrenching, placid. #TheRecognitions from @weareexitmusic embodies the myriad of feelings and compacts them perfectly into 9 tracks, the perfect period at the end of a beautifully worded sentence. #OwlBest18 @felte_label
-@myyoume_moto 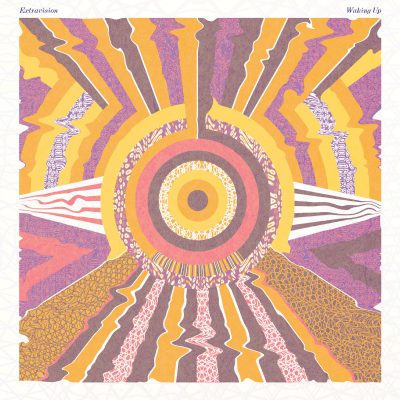 Waking Up, the debut LP from @extravision_ takes you on an existential journey, leaving you refreshed and awake at the end. #OwlBest2018
-@awwnuh 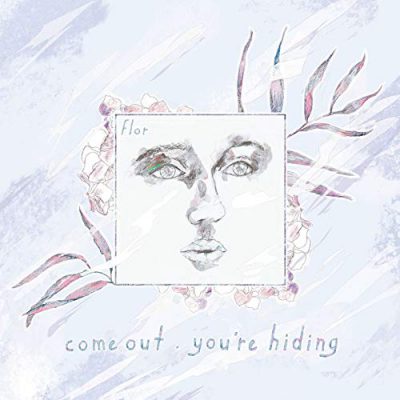 Gentle vocals and feel-good tracks are exactly what this owl craved in 2018. Enter @flor to medicate and make life a bit sweeter. Is it 2020 yet? #OwlBest18
-Trina (@NDBNE) 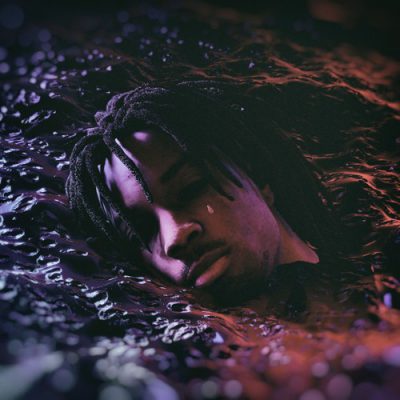 Turnup culture goes trip-hop on #DigitalTears, a remarkable collection of swampy sci-fi breakup songs. @JKtheReaper lays his wounded soul so bare that you don’t even mind that his merciless Kweli diss isn’t on there. #OwlBest18
-Sean (@saneiscrazy) 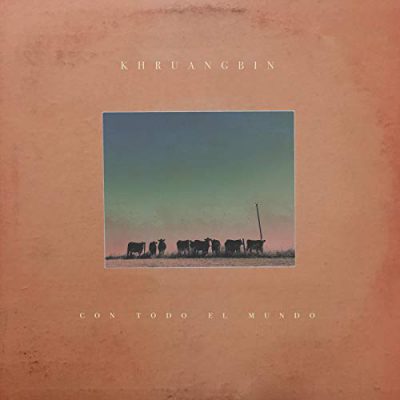 Deeply funky, and at times euphoric, @Khruangbin’s latest album destroys every stereotype that pops in your head when you hear “atmospheric instrumental.” Don’t mess with this Texas trio, they’re coming for the whole genre. #OwlBest2018
-@peacelovejuly