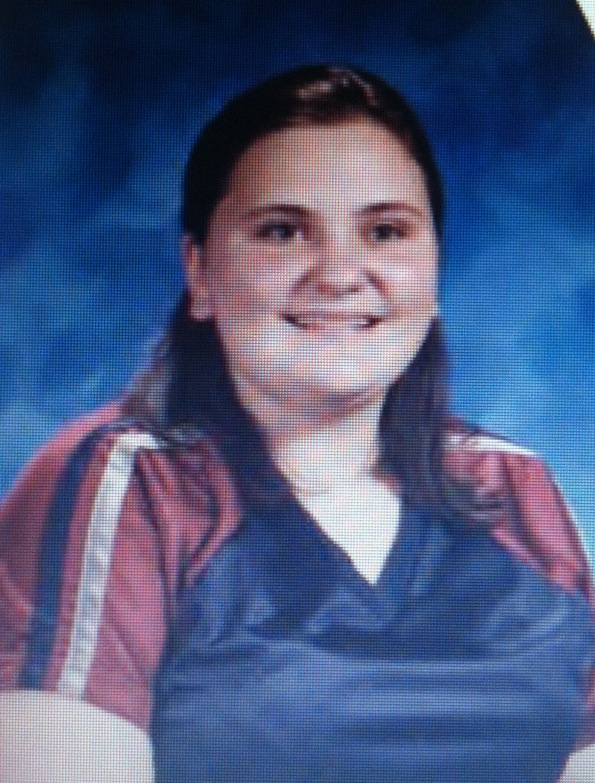 My time in high school was among the most fragmented years of my life. The group of people I roamed the roofs of the school with, and had to stay after with, were the misfits of the misfits. And by that, I mean we easily were on the fringe of so many groups: the jocks, the goths, the band geeks, the nerds. The more we tried to find our forever home, the less anyone really knew us. My discovery of edgy or even good music was a similar experience. I had no older siblings to steal records or tapes from. After a youthful diet of strictly The Beatles and classic rock from Dad (loved) and '90s country and zydeco from Mom (hated), I spent a lot of time gorging on popular music to figure out what I actually liked.

David Bowie (featuring NIN) – I'm Afraid of Americans
I have an almost unhealthy interest in David Bowie to this day. My father, who I'll never forgive for being the perfect age to be a Bowie fan during Bowie's most influential phases (Ziggy Stardust, Aladdin Sane), was never into the glam scene. After a childhood fascination with the Thin White Duke's codpiece in Labyrinth, I spent a lot of time hoping this song would come on the radio as a teen. As an added bonus, Bowie also introduced me to Trent Reznor and NIN. My life was never the same.

Radiohead – Fake Plastic Trees
Thom Yorke can sing exactly how my soul felt sometimes as a teenager. If the super-angsty me of 1998 had a voice, it would sound so like “Fake Plastic Trees.”

Presidents of the United States – Peaches
Quirky is probably the best way to describe the group of friends I eventually fell in with. If this song isn't one of the quirkiest of the late '90s, I don't know what is. I feel like this should have been the alternate theme song for Designing Women.

Cardigans – Lovefool
Bit of trivia: this song dropped on my 13th birthday. This song always speaks to the girl who was waiting for her first kiss, first boyfriend, first inappropriate touch. This upbeat pop confection was featured on the Romeo + Juliet soundtrack, and who wasn't in love with a mid-'90s Leonardo Dicaprio?

Lauren Hill – Doo Wop (That Thing)
I heart Lauryn Hill. Especially when she made your grandmother's golden oldies so cool again. Hill has that sly smile and those soulful vocals: a one-two punch combined with deliberate lyrics and catchy hooks.

Weezer – The Good Life
Every self-professed geek I knew loved Weezer. We lived in an area of the country that if you wanted to see any of your favorite bands, you had to commit to at least a three hour drive to New Orleans or four to Houston. This was a band that got us on the road. And considering Weezer's electric live shows, the trip was well worth it. Weezer had us all “shakin' booty, makin' sweet love all the night.”

Tori Amos – Raspberry Swirl
Tori Amos was probably one of the reasons that I had to wear headphones when I was at home, otherwise I would have heard the “You're going to hell” lecture from my mother. Again. I listened to Tori on the sly, when I escaped to a friend's house. Instead of sneaking drinks from locked liquor cabinets, we were watching surreal videos like this late night on MTV.

Bjork – It's Oh So Quiet
I love musicals. I love Bjork. I love this video. Thank you, Spike Jonze. This is perfect. THIS IS IT!

Stars – Hum
There was a small punk scene in Lafayette, Louisiana, and I got to see a few shows at some all ages oxygen bars (really?). Some band that I'll never remember covered this song, and it became a staple of every mixtape I ever made.

Queen – Bohemian Rhapsody
Queen's “Bohemian Rhapsody” played such a large part of my teenage existence. My friends and I were the ones that stopped at red lights and head-banged at just the right moment. In fact we drove around specifically to do this. I had this music video on VHS and played it in the time just before watching Highlander. I totally just admitted that.