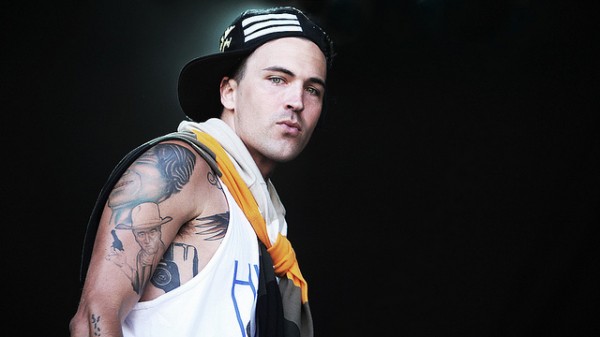 Why did Yelawolf celebrate joining the Shady Records roster by taking a “from ‘Bama to the Bronx” road trip with Kid Rock? From the looks of “Let’s Roll,” so he could re-enact such well-known rap video clichés as gesticulating on a rooftop. Yelawolf looks more comfortable in a mud-encrusted ATV or a limousine on 66s than he does at an inner city block party. His nimble Twista-meets-Bubba Sparxxx flow also fits oddly with a beat that makes one expect a barrage of Young Jeezy’s elongated “heyyyyyyy”s. Instead we get proof that no one should ever croon the phrase “recognize game.”