YOU GOTTA SEE THIS: “The Beat Comes” by Snowden 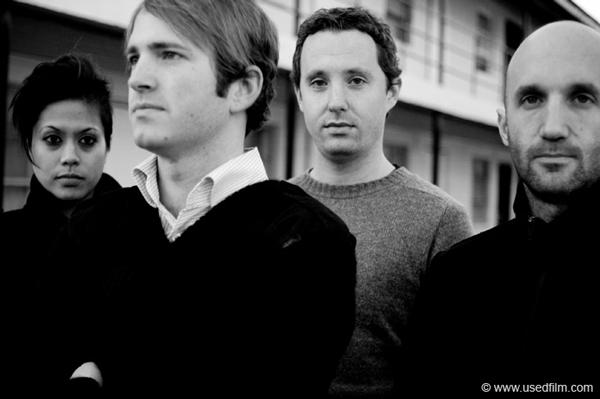 Six years after their last album Anti-Anti, Snowden returns (after some label shuffling) with the cinematic single “The Beat Comes,” a video that follows the trials of a teen boxer.

Without losing the basic training montage (cue the obligatory slow-mo jogs, glistening sweat, Everlast paraphernalia) director John Merizalde has upgraded the familiar boxing narrative to spin the tale of an athlete with an unexpected, less-remarked-upon interest: a penchant for cosmetics—specifically, peach lipstick and black eyeliner.

Shot over just two days, “The Beat Comes” has all the texture and intensified hyperreality of a mini film. As with any well-orchestrated production, the video and music are stitched together seamlessly: the first crescendo is in sync with the first swift punch and every adrenaline-fueled dodge and weave thereafter is matched with its audio equivalent.

Amidst all the climactic tumult Jordan Jeffares chants the refrain, “There is no way to go back now,” but this time around the glum lyrics are buoyed by his atmospheric vocals, a noted departure from the broodiness of Anti-Anti.

No One In Control is due out this fall on Serpents & Snakes.