YOU GOTTA SEE THIS: “Thankful” by Caveman 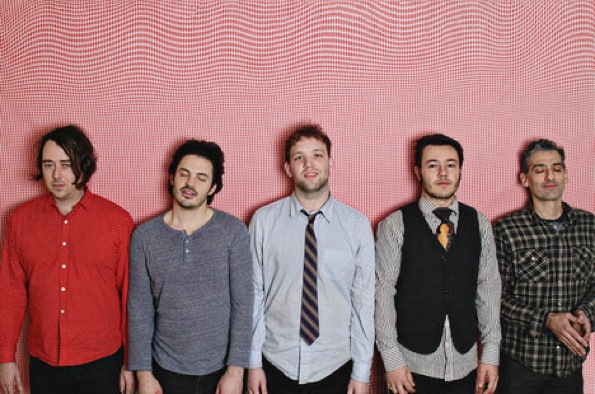 Brooklyn’s own Caveman have debuted their first ever music video for their song, “Thankful” off of 2011’s stunning album, CoCo Beware. Caveman take their childhood fascination of wrestling and turn it into a behind the scenes view of an amateur wrestler. The scenes make for an interesting contrast to the beautiful sound that Caveman makes. CoCo Beware was recently re-released by Fat Possum with some additional tracks. Caveman are currently touring the US and Canada in support of the album.