YOU GOTTA SEE THIS: “RGB” by The Gift 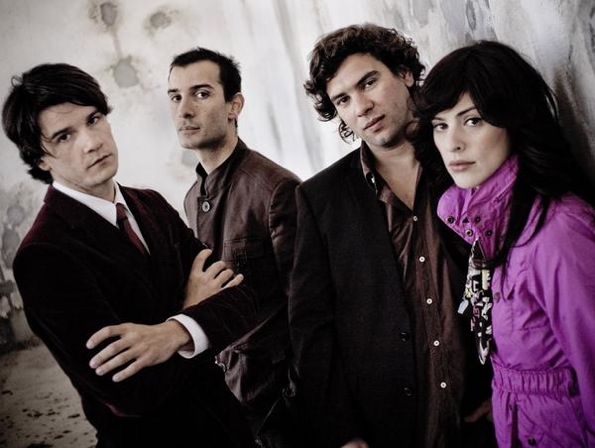 The Gift has already made a name for itself in Europe, and now they’re prepared to make waves in the US with the summer release of their album Explode. Their video for “RGB” feels as American as anything: a couple robs and parties their way through Los Angeles, like a hip and carefree Bonnie and Clyde. The catchy synth-pop song floats above the film, adding to the breezy California vibe. Beautifully directed by Carleton Ranney, it’s one of those videos where each frame could be a lovely photograph.