YOU GOTTA SEE THIS: “Mount Modern” by Dad Rocks! 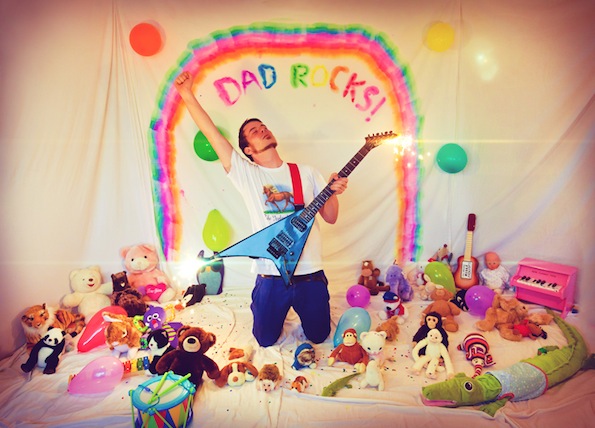 Here’s a wintery intro to an album I affectionately refer to as “The Real Apple Venus Volume 2,” Mount Modern by Dad Rocks! This animated teaser recasts White Fang in a Super Mario Bros. level. In less than two minutes, a papery player 1 slides and soars through a monochromatic backdrop before taking on an abominable boss. Perhaps Jollan of Heister, the maker of this video, will move on to Family Learning Channel promotional segments. That last sentence is a Don Hertzfeldt reference. If you haven’t seen Rejected, I suggest you watch that next.